Fresh news on the much talked about, Land Rover next – gen Defender. Since one of the big mysteries about the long awaited car is it’s unveiling date, problem seems to have been solved. Recently this date was established for the summer of 2016.

As for aspect, a lot of the styles that might be applied for the new Defender concept can be found on the 2011 DC100 (Defender Concept 100). Powertrain options will most likely be revolutionary. 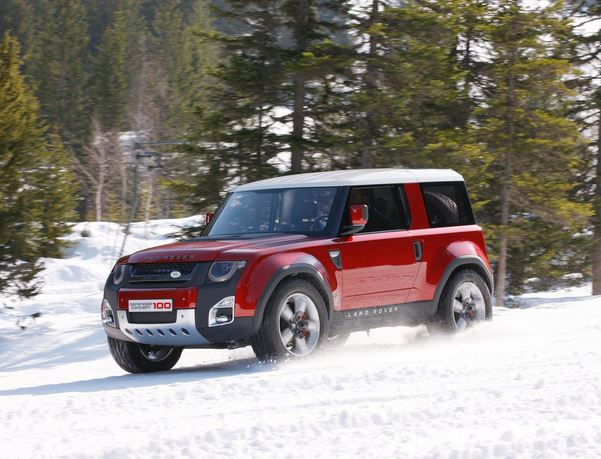 Also an eight or nine-speed automatic transmission might be offered as an optional extra.Described by the design chief Gerry McGovern of Land Rover, the Defender “will be more desirable to look at.” Basically this translates into saying goodbye to the rough and boxy lines of the current model.