The German carmaker Audi has pulled the wraps off the new R8 Competition. The vehicle has been described as the “most powerful Audi production vehicle to-date”.

The 2015 R8 Competition is influenced in styling by the R8 LMS race car and benefits from gloss black alloy wheels, a sports exhaust system with gloss black tailpipes and carbon ceramic brakes. It also has matte-black carbon fiber for the mirror caps, side skirts, rear wing and rear diffuser. 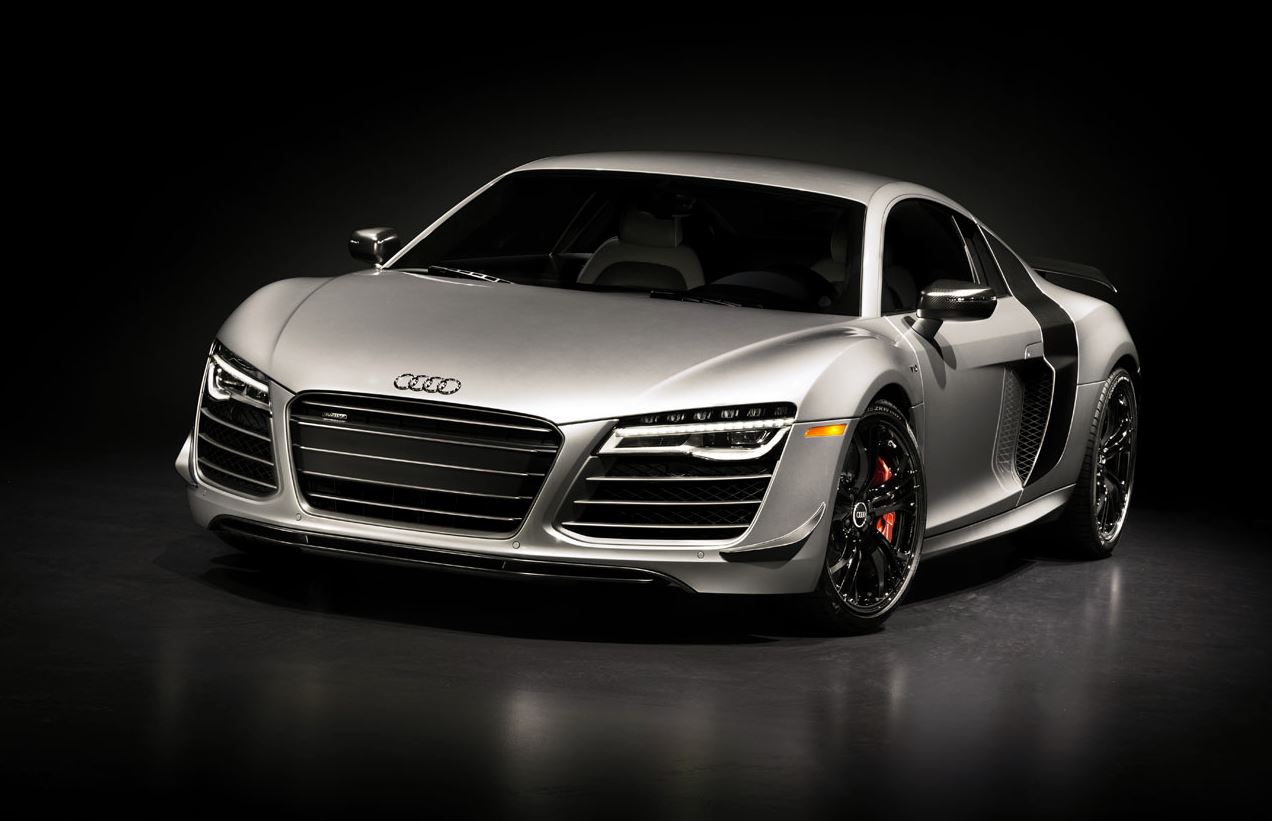 On the inside, the model has received matte carbon fiber trim and illuminated door sill inlays. 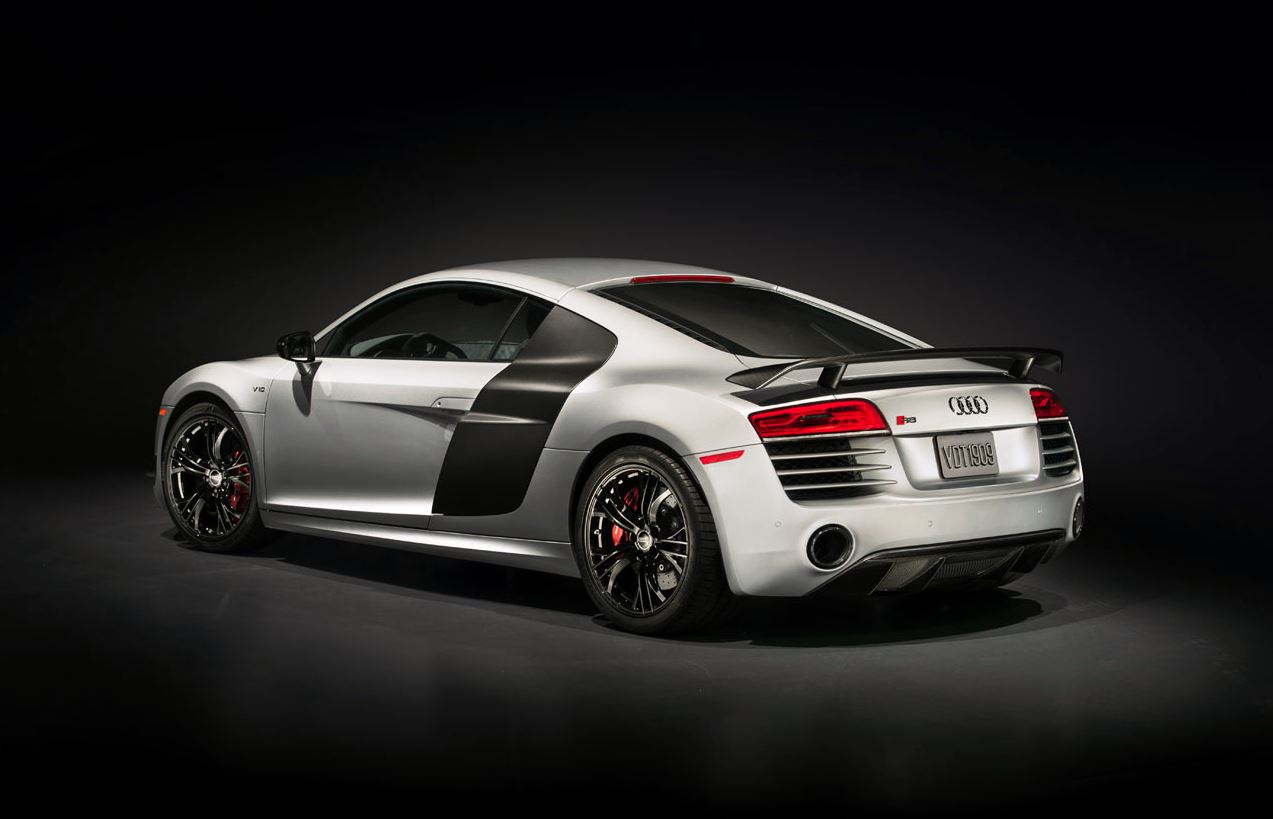 Under the hood of the Audi R8 Competition is a 5.2-litre V10 engine capable of generating 570 hp. The power is sent to all wheels via a seven-speed paddle-shift S tronic transmission allowing the car to reach 60mph from a stop in 3.2 seconds and a top speed of 199mph. 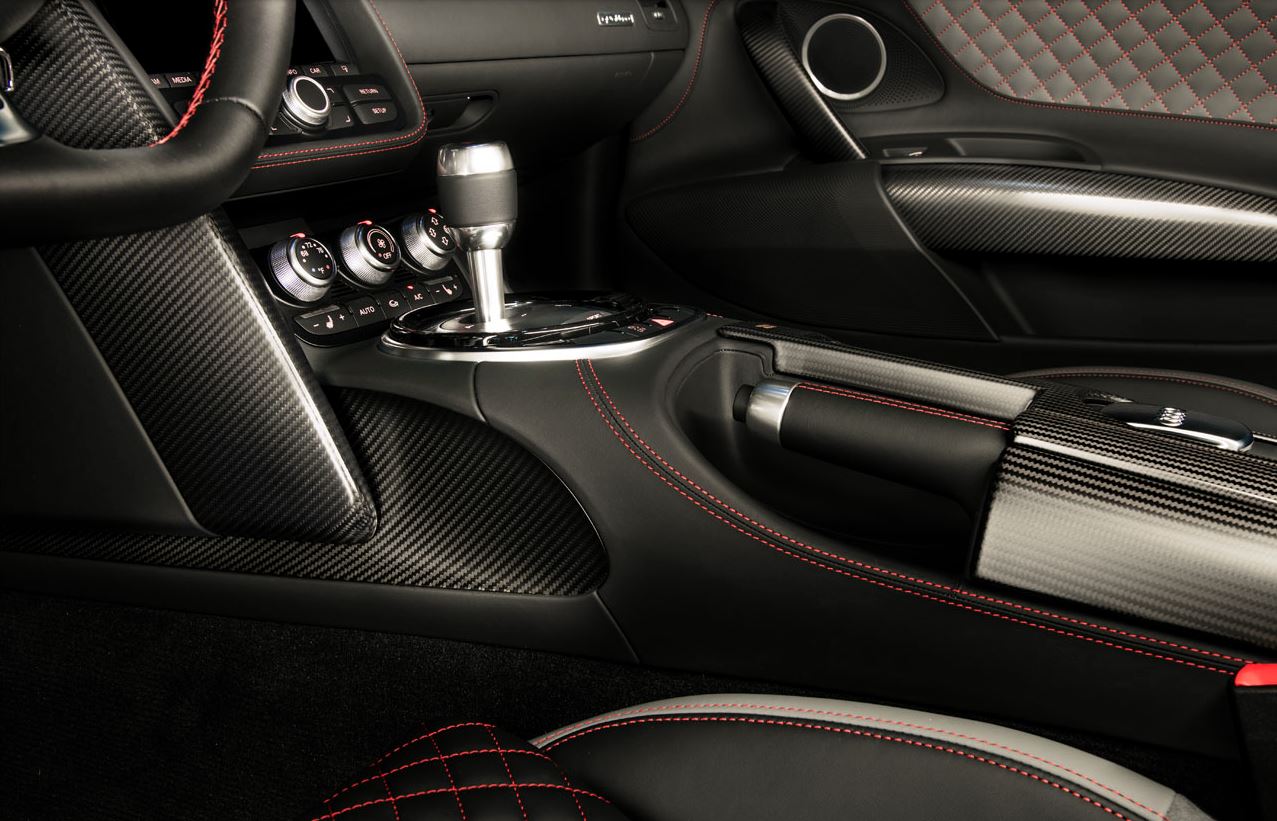 The Audi R8 Competition will go on sale next month, but only in the U.S. The car will be restricted to just 60 units, each carrying a price tag of $202,850.