As we all know the auto industry is full of mystery as a car’s aspect it revealed slowly, step by step. But let’s just admit. We all love this. Well recently it has become official, it’s one car less on the big mystery list. We are speaking of the 2016 Cadillac ATS –C Coupe that has been photographed without any sort of camouflage.

Curious what makes the 2016 Cadillac special? It’s all about the beefy body with a carbon fiber front splitter, bulging hood with heat extractor vents as well as extended side skirts, a rear trunk lip spoiler and a mesh chrome grille. 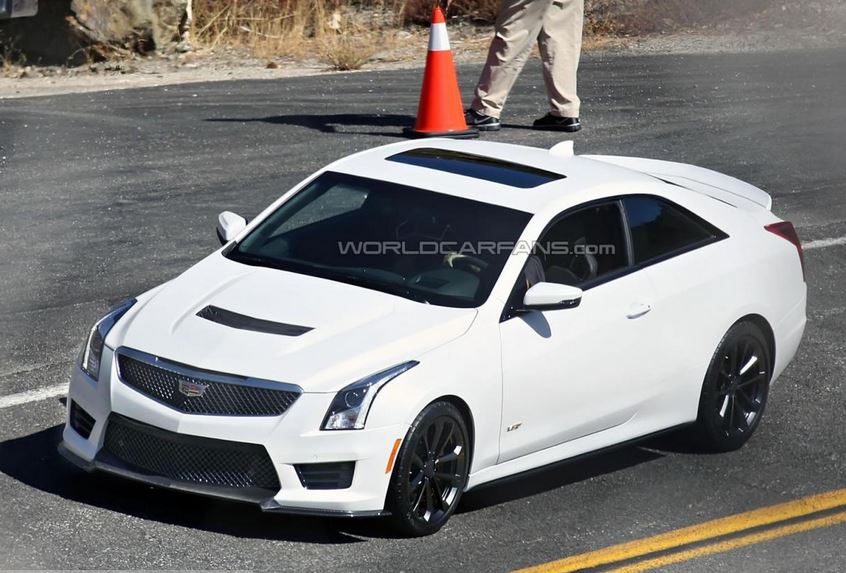 As we all know power is one major aspect to consider when purchasing a car. For the 2016 Cadillac ATS –C Coupe, nothing is yet official, but power is believed to come from a twin-turbo V6 3.6-liter delivering an estimated 425 bhp. 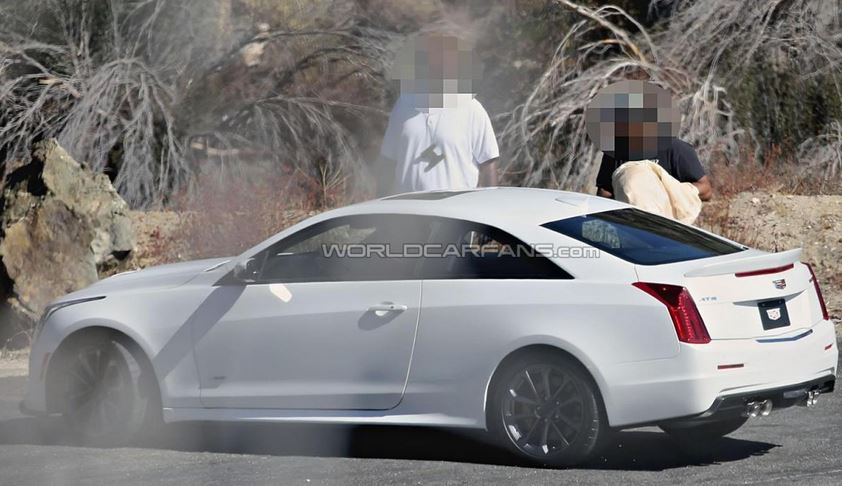 Also, if willing to pay more, clients will have the possibility of configuring the 2016 ATS-V Coupe with an all-wheel drive setup. Nothing is yet official, but the the 2016 Cadillac ATS –C Coupe is expected to be launched in January 2015 at NAIAS in Detroit. 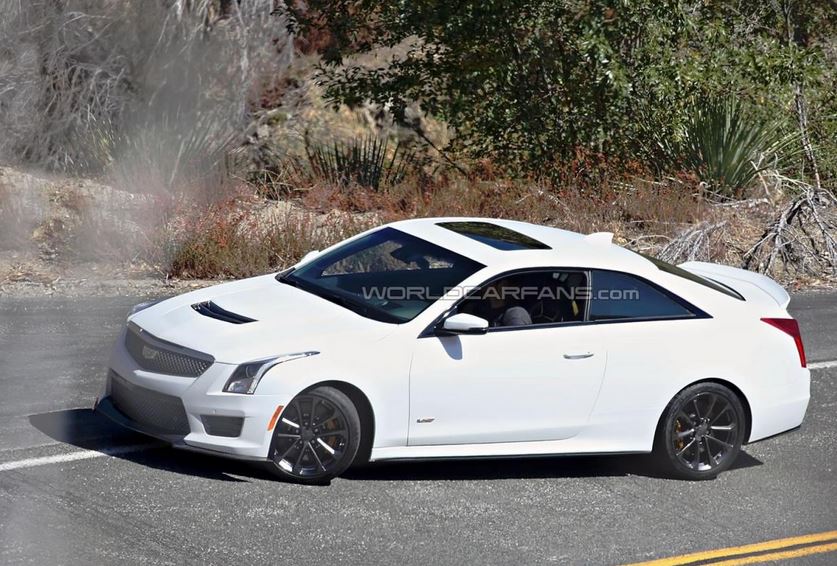