Eager to see what the new 2016 Mercedes C-Class Cabriolet will look like? Well, as you already know the car is only scheduled to come out next year.

It is believed that the Mercedes C-Class Cabriolet will be unveiled in September 2015 at the Frankfurt Motor Show. However interesting information about the car keeps coming and it’s all topped by some recent spy photos. 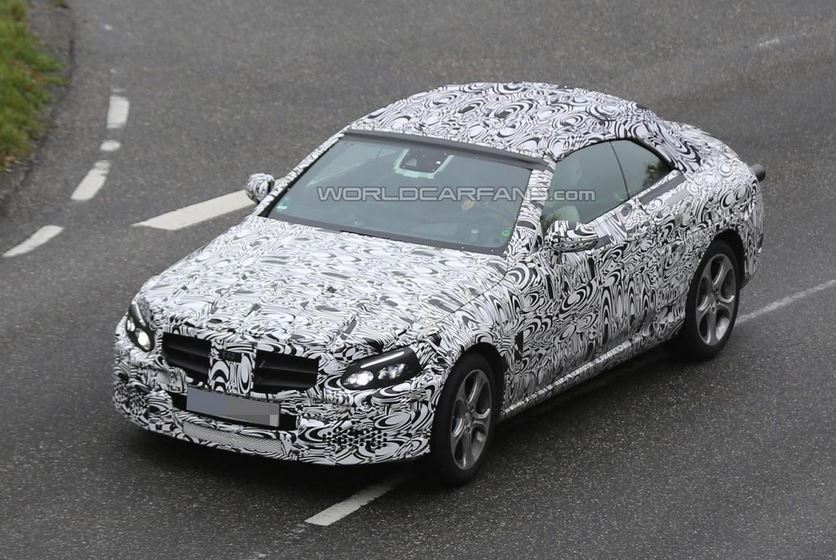 Recently a prototype of the 2016 Mercedes C-Class Cabriolet has been spied testing. The car was wearing the production-spec soft top.

As for exterior aspect of the new Cabriolet so far one thing is clear. The car will most likely mirror the E-Class Cabriolet. But the E-Class is not the only influence for the 2016 C-Class Cabriolet. The new car is said to be also based on the forthcoming C-Class Coupe. And in comparison to the standard sedan, the car will have a significantly smaller trunk. 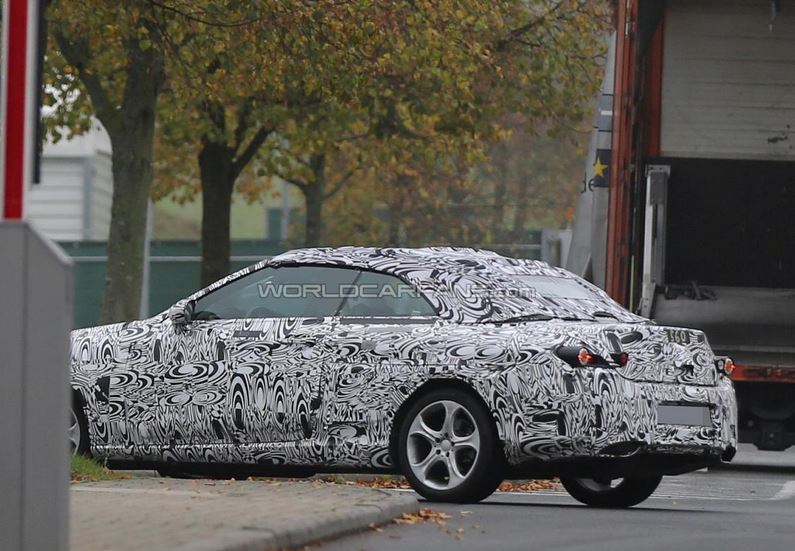 Though in the new spy photos the cabin still remains a mystery, the interior has been seen in July at the Mercedes-Benz museum in Stuttgart. Reshaped seats and additional buttons for controlling the side windows and roof, the AIRSCARF neck-level heating and AIRCAP air-deflection systems are on the feature list that gives the new Cabriolet it’s unique flavour. 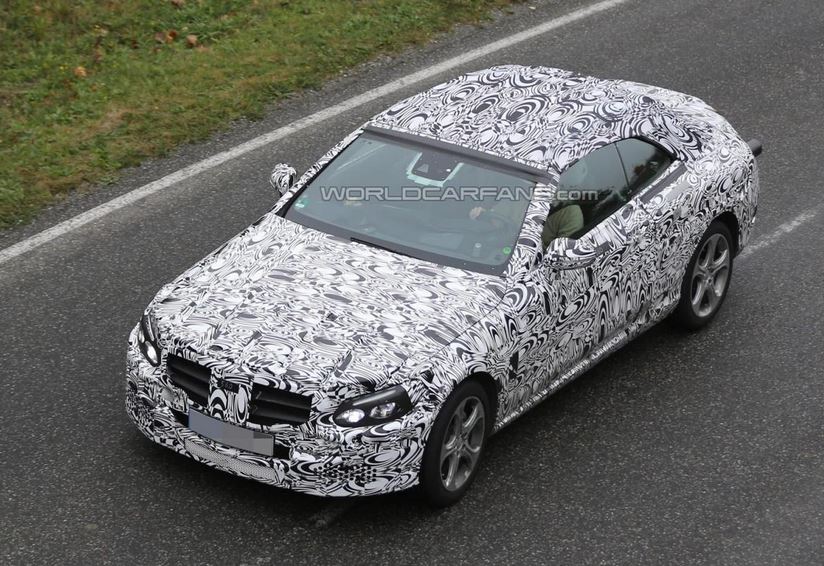 Other than that 2016 Mercedes C-Class Cabriolet interior is quite similar to that of the regular sedan.