Porsche brings fresh news on one of their most awaited for cars. We are speaking about the new 2016 Panamera. This time information came straight from Porsche Research and Development boss Wolfgang Hatz that has confirmed the new car might be avaialble for sale in multiple body styles.

As far as power goes the car will run on Porsche’s newly developed V6 and V8 engines which will be offered with rear – and all-wheel drive layouts. 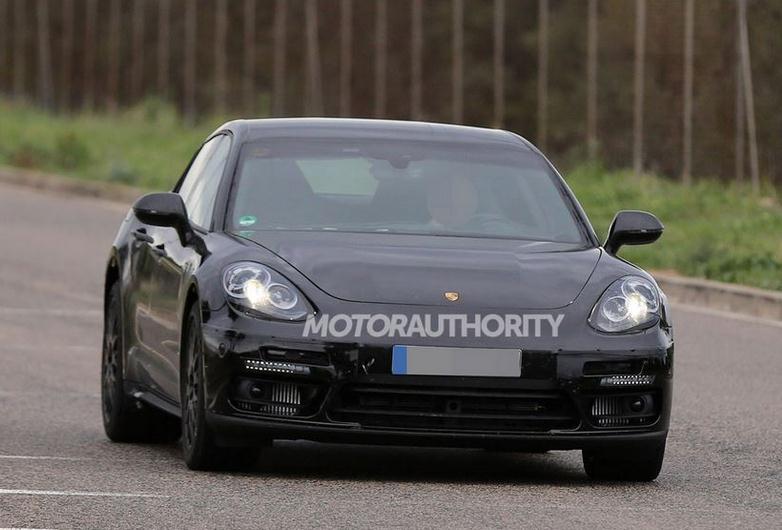 As it was known so far the car was to make the switch to the MSB platform which could enable a weight loss of up to 200 lbs (91 kg). Regarding the new plans recently Hatz stated that “We have prepared it for a lot of derivatives.” Porsche Research and Development boss Wolfgang Hatz added there is a “good chance for more derivatives”.

Asside from the information regarding the new platform available so far, Hatz mentioned that the new Panamera will ride on a new platform which can underpin a variety of models including a coupe, convertible and Sport Turismo. 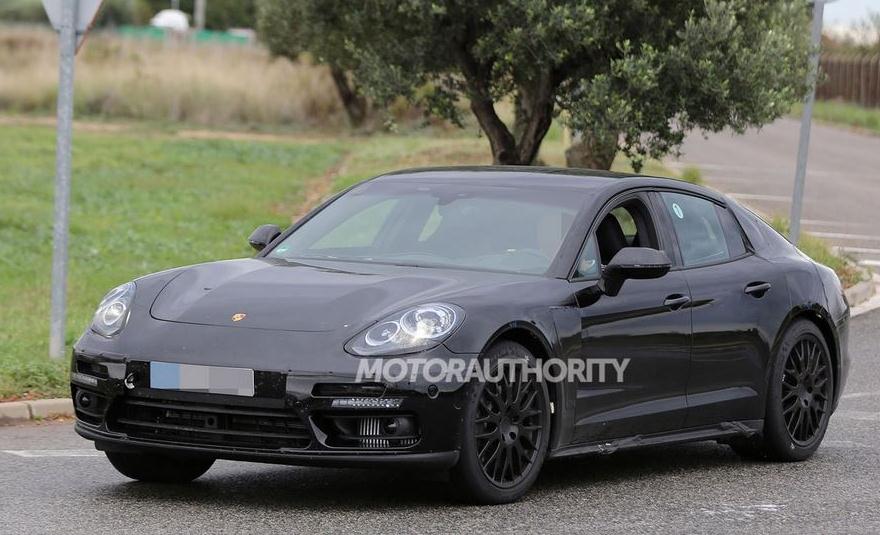 However of the possibilities mentioned above, the Panamera Convertible has been excluded. Hatz stated that “For me we already have so many good convertibles with the Boxster and 911, is it something we really need?” 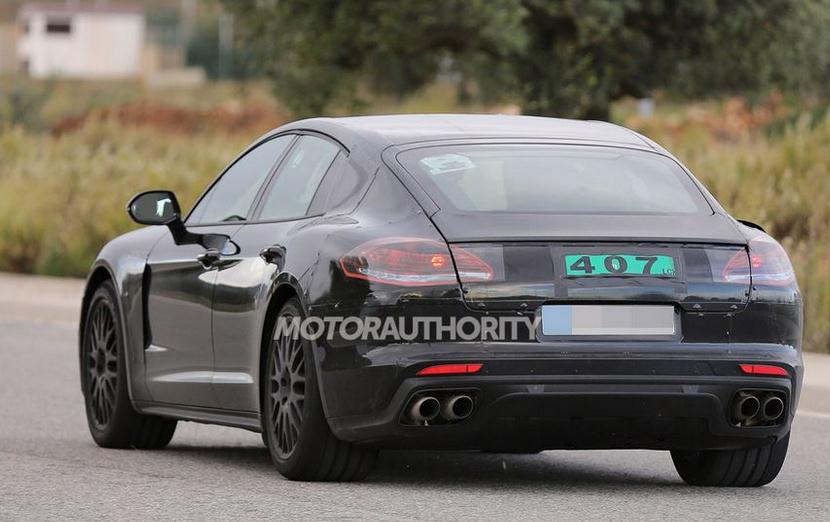