BMW car fans are in for some great news. Recently one of the companies super cars has been revelaed. We refer to the a 3-Series plug-in hybrid prototype that has been unveiled during the Group Innovation Days 2014. As clearly seen from the images here the prototype is expected to receive a facelif. This is the main reason for which the front of the car is camouflaged as well as the rear fascias.

Feature list counts a Driving Experience Control switch installed on the center console from where the driver can select from COMFORT, SPORT or ECO PRO modes that alter the settings of the suspension, gearbox and the hybrid operating strategy. 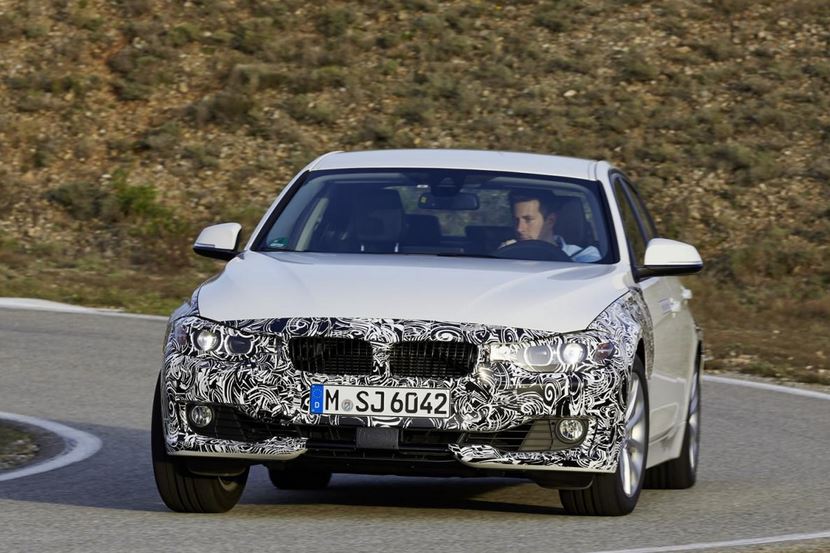 However the most significant changes are underneath the hoodof the brand new jewelry. The 3-Series plug-in hybrid has a four-cylinder 2.0-liter turbocharged gasoline engine working with an electric motor. Producers state that this combination offers the prototype the same level of performances as a six-cylinder 3-Series.The combined output stands at 245 HP (180 kW) and 400 Nm (295 lb-ft).

Curious to know if the new car will help you save up some money or on the contrary? Well as far as producers state the car grants a fuel consumption of only 2 liters / 100 km (140 mpg UK or 117 mpg US) with corresponding CO2 emissions of 50 g/km. 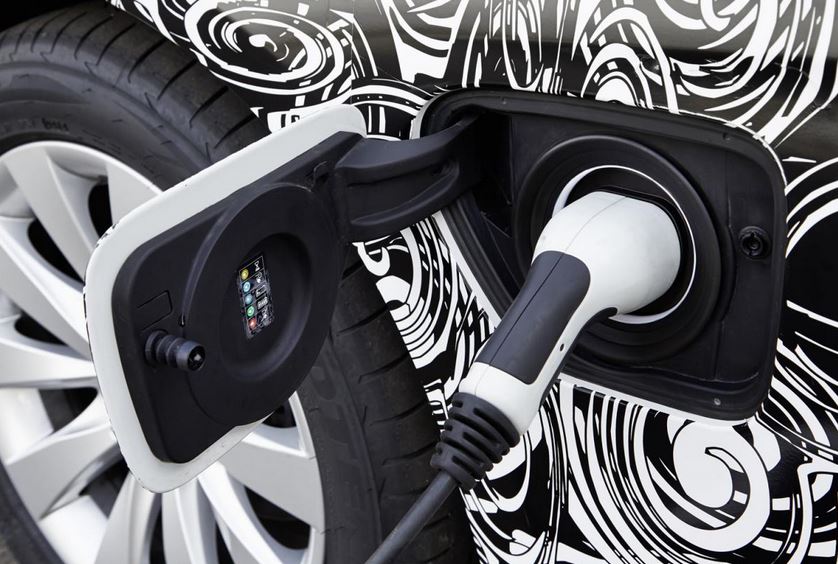 As far as electric mode goes, the new BMX can be driven in electric mode for up to 22 miles that is 35 km at a top speed of 74.5 mph (120 km/h). And probably the best news regarding the car is that the a lithium-ion battery pack can be charged from a regular household socket. 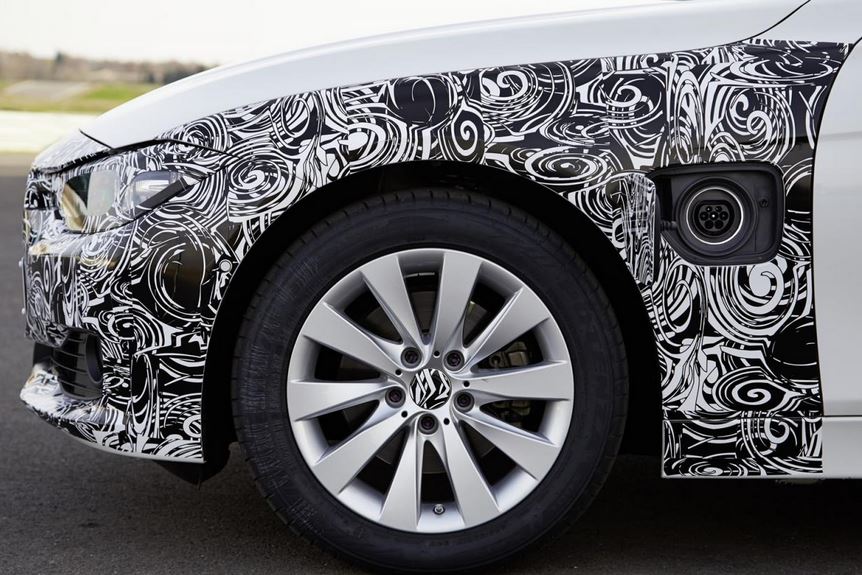 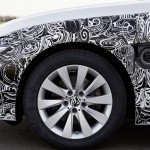 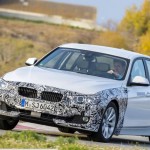 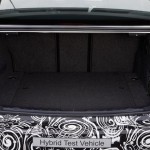 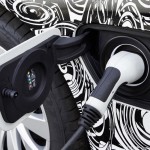