When it comes to novelties in the auto industry no day goes by that car producers don’t make an announcement. And even if some of them want to keep secrets plans always fail as information leaks, sketches appear on the interneet and spy photos rule.

And now it’s time to tell you that the all-new Mercedes E-Class has been spied once again. Not even winter could keep the producers from sending the camouflaged prototype testing on the roads. Most likely the Sedan version will be officialy launched in March 2016. 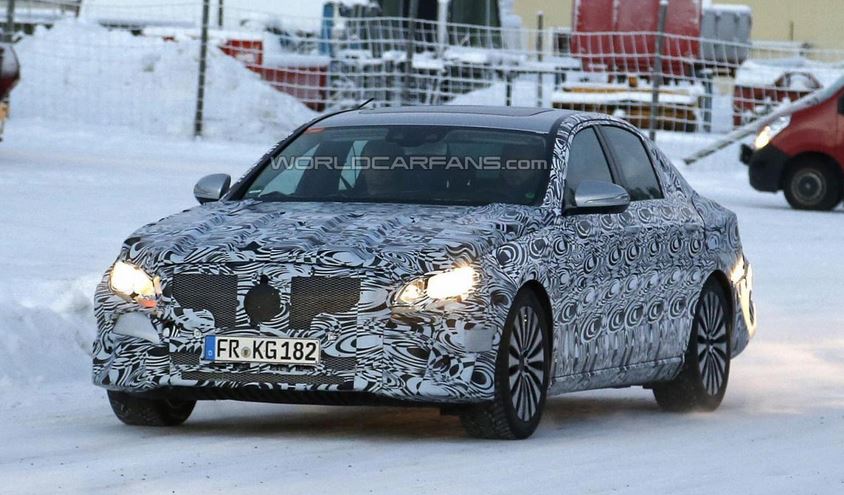 As Mercedes is known for quality and elegance when it comes to inovation one thing is for sure. The new E-Class looks very much like the C-Class.

Not only this but the new E-Class uses the same MRA platform to which some alterations have been made. Basically the new E- Class might lose some weight while rear passengers are expected to benefit from extra legroom. 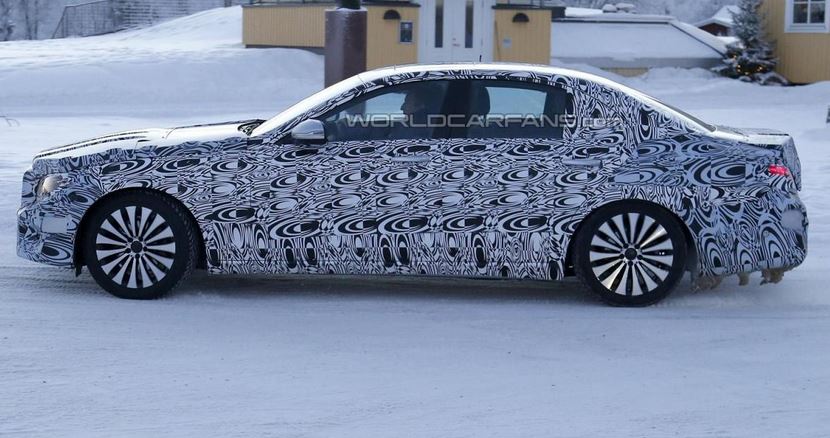 Under hood news sound great as the E-Class will be powered by a large variety of engines. Options include a small three-cylinder turbocharged gasoline motor and a V8 4.0-liter twin-turbo. It’s also important to mention that the E-Class will be availble as sedan, coupe, estate and cabrio. 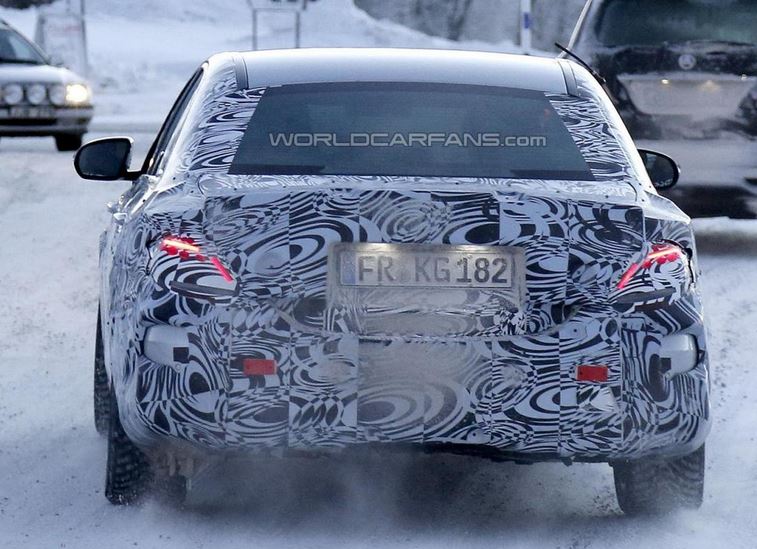