The car was wearing german plates and was photographed at a gas station in west of Ireland near Galway. Mercedes is not the only car maker interested in exploiting autonomus technology. Main competitor Audi has announced that one of their most awated for models, Audi A8, will benefit from such a system. 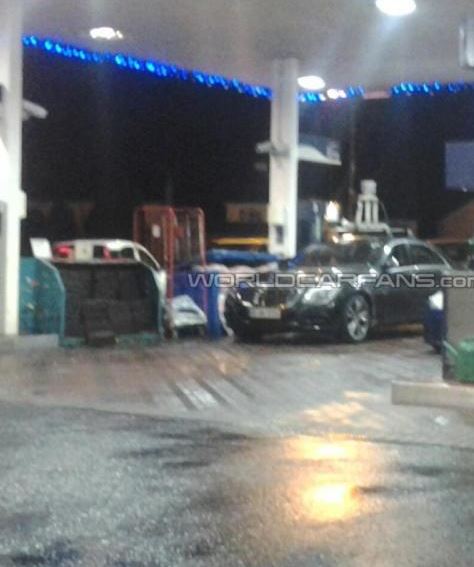 Bassically the new techology will allow the car to reach 60 km/h) on its own. And no more stress about calculating the right distance in between cars when parking as the new Audi A8 is promised to park itself.

Back to out car, as far as information available so far state most likely the Autonomus Mercedes S- Class was undergoing testing for an autonomus technology.

Autonomus Mercedes S- Class car also featured a LIDAR (Light Detection and Ranging) sensor installed on the roof, a device that allows measuring and mapping distance as well as objects placed near by.