The movie will be released this fall, in November 6, and it’s name comes from (SPecial Executive for Counter-intelligence, Terrorism, Revenge and Extortion). The name makes reference to a fictional global terrorist organization present in Ian Fleming’s novels. 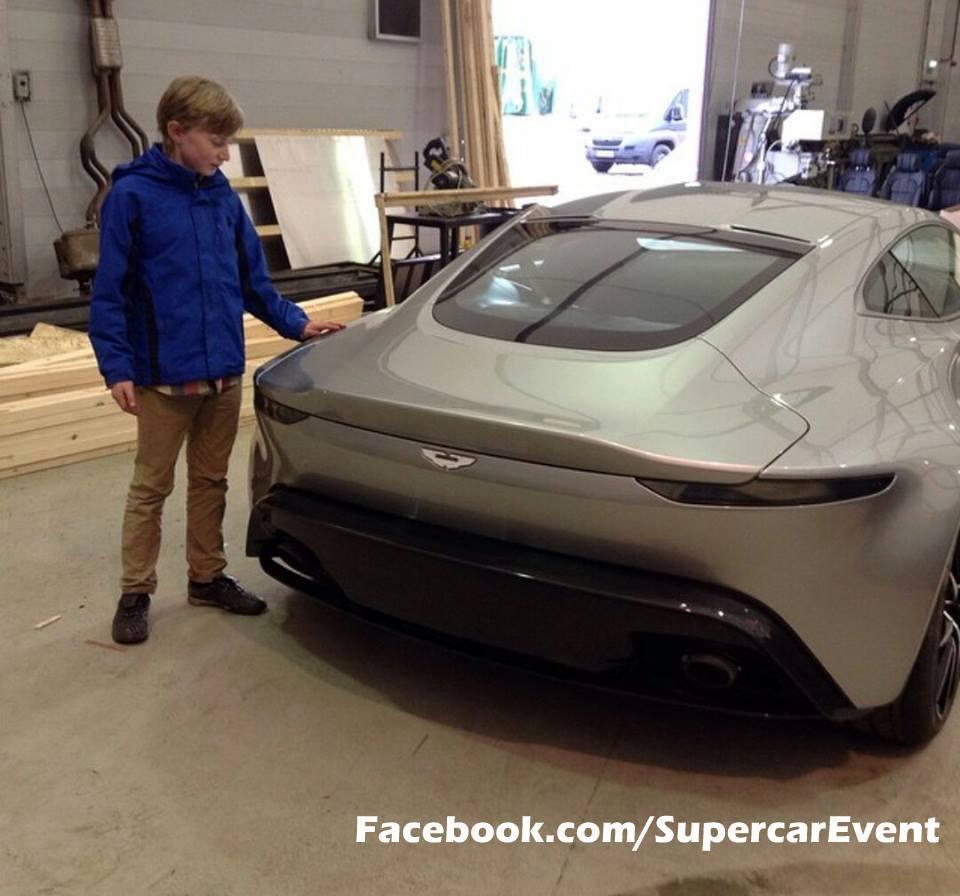 We remind you that the Aston Martin DB10 has been unveiled at Pinewood Studios in London in a special ceremony. As far as design goes, the car stands out with an evolutionary design. Feature list for the Aston Martin DB10 counts stylish radiator grille and small black aprons on the front bumper.

As known so far the new Aston Martin is based on the V8 Vantage. It’s also important to mention that the super car runs on a Ford-sourced engine. 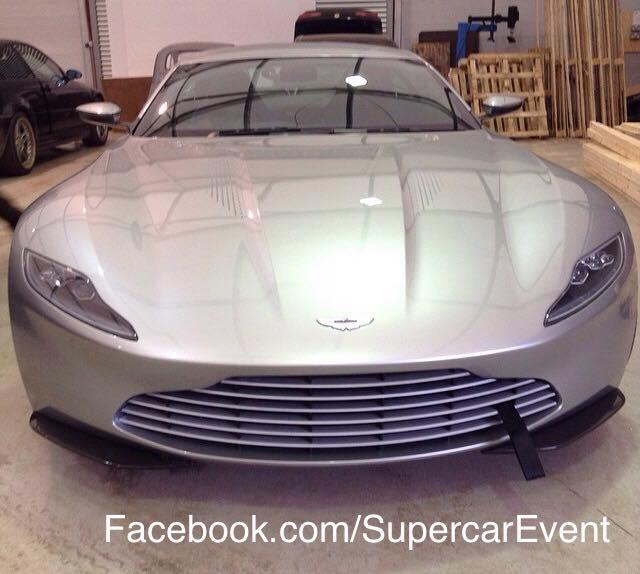 Another version regarding the car’s engine states that the new Aston Martin DB10 will benefit from engines from Mercedes – AMG. 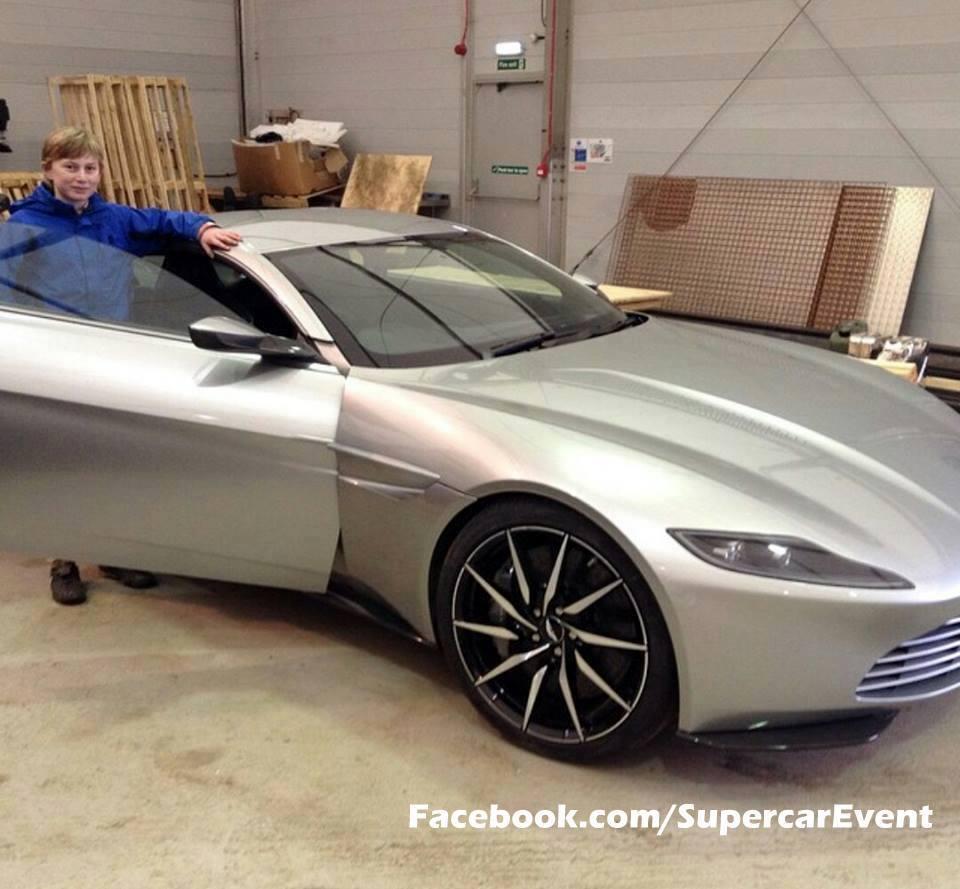