Infiniti Q60 Eau Rouge, a spectacular design, has recently been imagined. As you might have assumed by now the author of the spectacular rendering is independent car designer, Theophilus Chin, that has put his skills to best use and imagined our special model.

But for drivers looking forward to purchase such a car we have not so pleasant news as the design depicted here is not likely to ever be produced. The explanation has to do with Nissan’s strategy as the company has decided to give priority to volume products instead of niche cars. 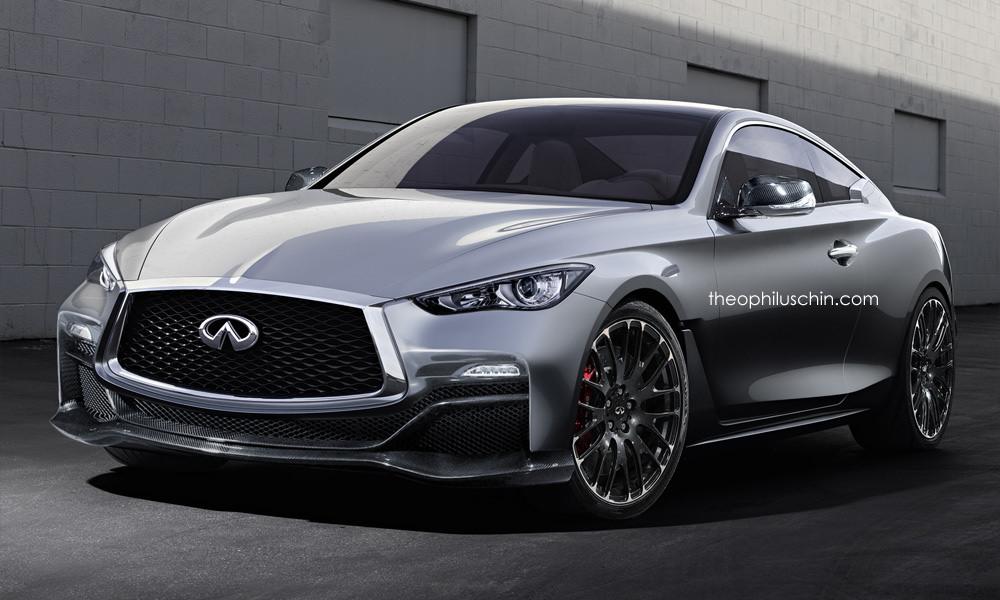 It’s also important to mention that Infiniti had invested many resources in the Q50 ER. To be more to the point the model benefited from an aggressive marketing campaign that made it quite popular among Infiniti car fans.

Not only this but the concept was developed with assistance from from Formula 1 champion Sebastian Vettel and plans for a a limited-production run were also made.