Lamborghini Aventador SV has been teased. The company recently decided to ensure fans that they are still working on one of the most complex models they are planning on releasing.

Basically the new Lamborghini Aventador SV stars in a video released especiallly for fans. Before starting to desccribe the car it is importnat to mention that it has been called the “most reactive” car that the company has made so far. 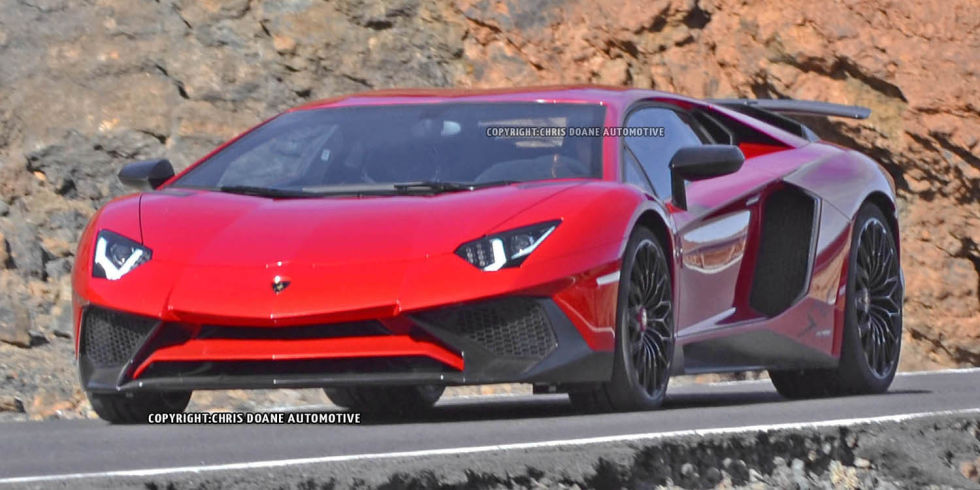 Since we all know that when we say Lambirghini we say speed it is also important to mention that the under hood arsenal promises to be super. Most likely the model will use a a 6.5-liter V12 engine that develops more than 700 PS (514 kW).

Though the video is quite mysterious the interior of the Aventador leades us to believe it is the SV. Not only this but the heavily stylized ‘S’ that stands for SuperVeloce comes to confirm the theory.

As a reminder the model has recently been caught wearing no disuguise. As far as aspect goes the car will have an aggressive front fascia and a proeminent rear wing.

List will be completed by a massive diffuser and a center-mounted four-tailpipe exhaust system. A big change is expected in weight as the new Aventador SV will be 100 kg (220 lbs) lighter than the standard model.