McLaren has no plans of teaming up with other car makers. In light of the big changes in the auto industry several car makers have decided to work together. On the one hand in order to reduce production costs and on the other to offer more inovative vechicles that come as a result of combining opinions coming from several specialists.

Recently McLaren’s executive director of sales and marketing Jolyon Nash stated that the company he manages has no such plans. By this refuse to merge of enter partnerships McLaren is making a powerfull declaration of independence. 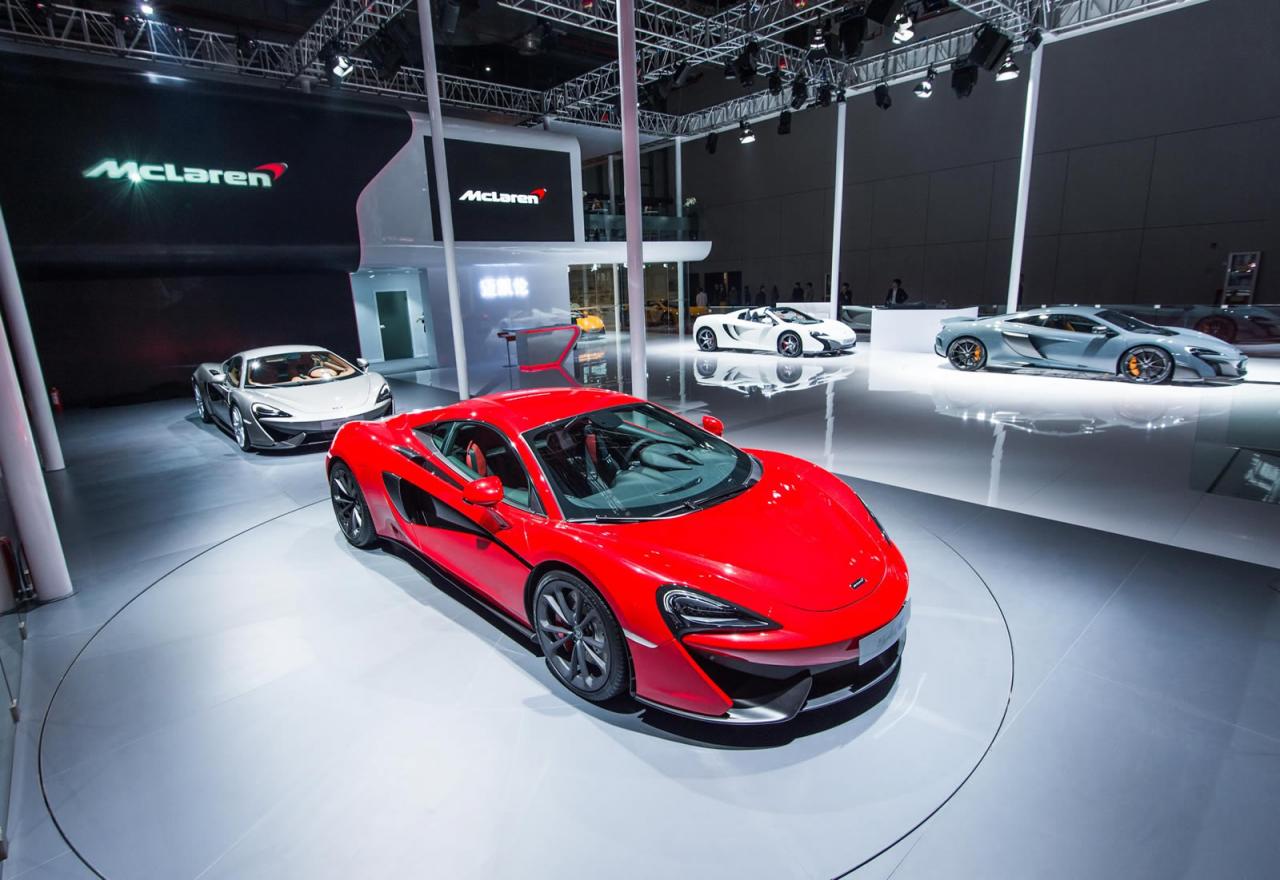 Jolyon Nash stated that McLaren is “very quick to move” which gives them “great advantages”. The executive director of sales and marketing explained that it is very important to take into consideration the fact that most of McLaren competitors are part of larger groups that among other things provide facilities for lower production costs.