The fresh Renault Megane has been seen recently. The car has been photographed and the close up images of it come to bring the latest details regarding it’s design. Basically the new Renault Megane is wearing heavy camouflage but still some important aspects are cleared about it’s looks. Most likely the car will be unveiled in Septembrer at the Frankfurt Motor Show. 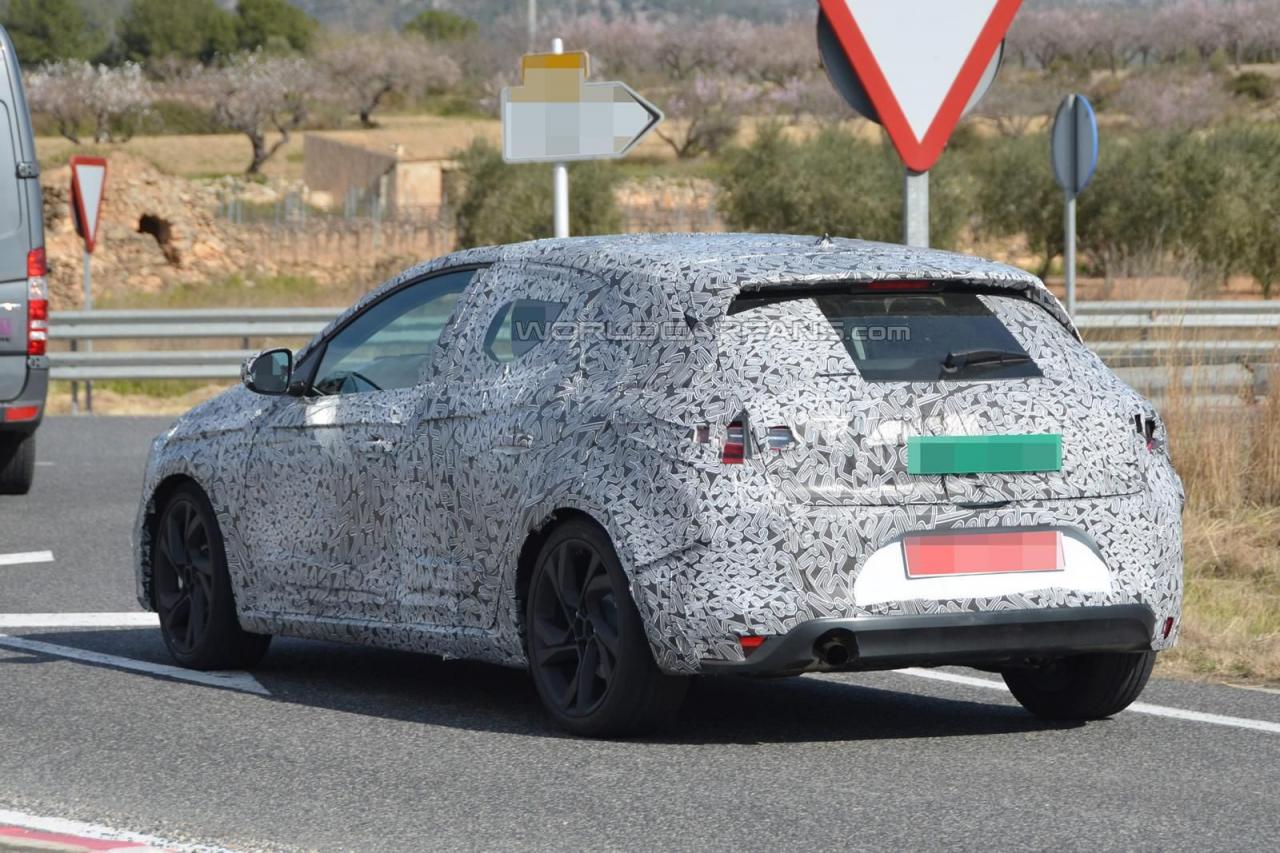 The fourth generation French hatchback comes with a special design that makes it look totally different than it’s predecessor. 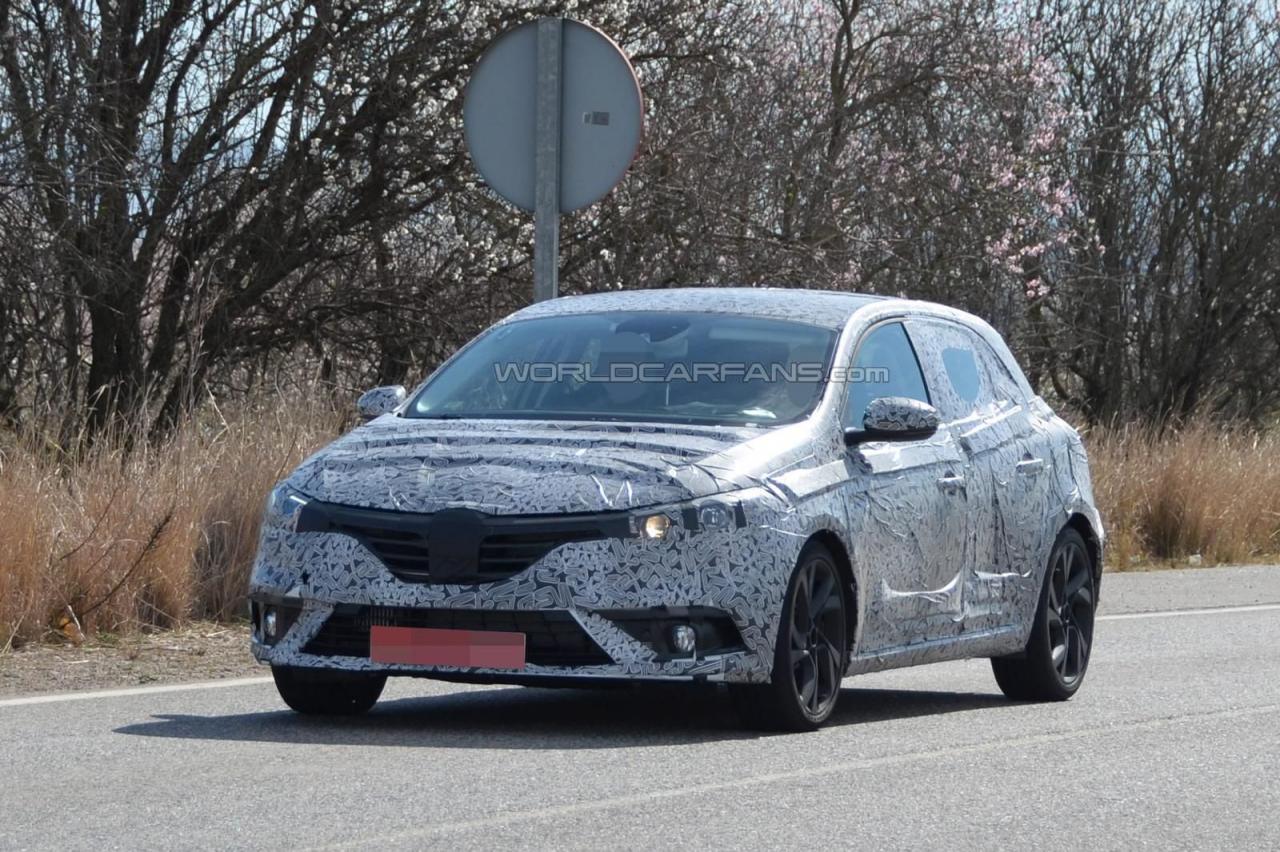 Most likely the new Renault Megane will switch to the CMF platform that is also currently used by Nissan Pulsar. Not only this but the new Megane is expected to go on a diet. Basically the car will lose some serious weight. 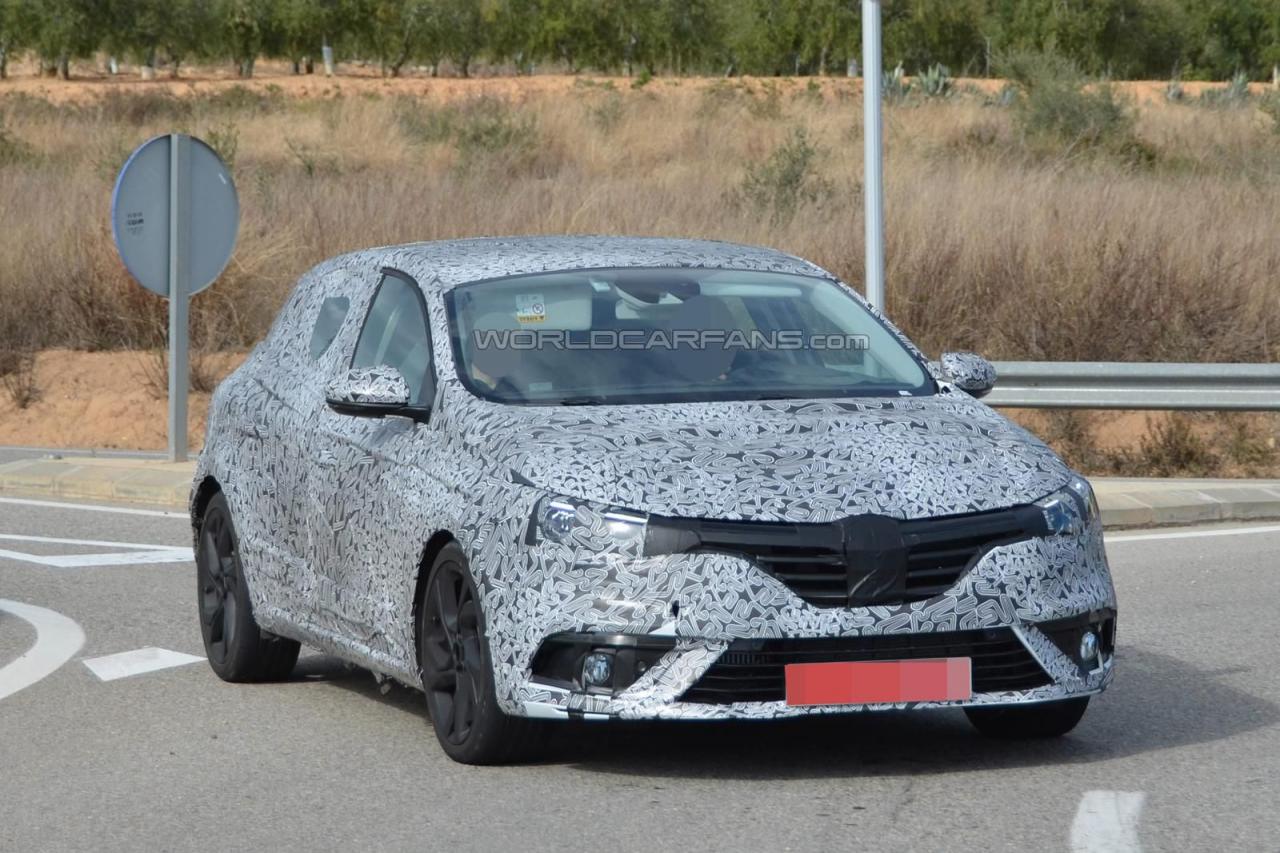 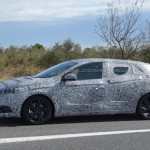 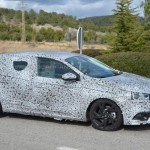 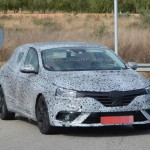 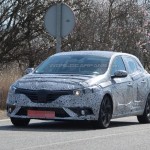 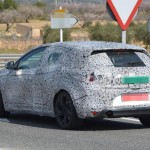