2016 Mitsubishi Outlander facelift has been spied. The car is scheduled to make it’s debut next month at the New York Auto Show. 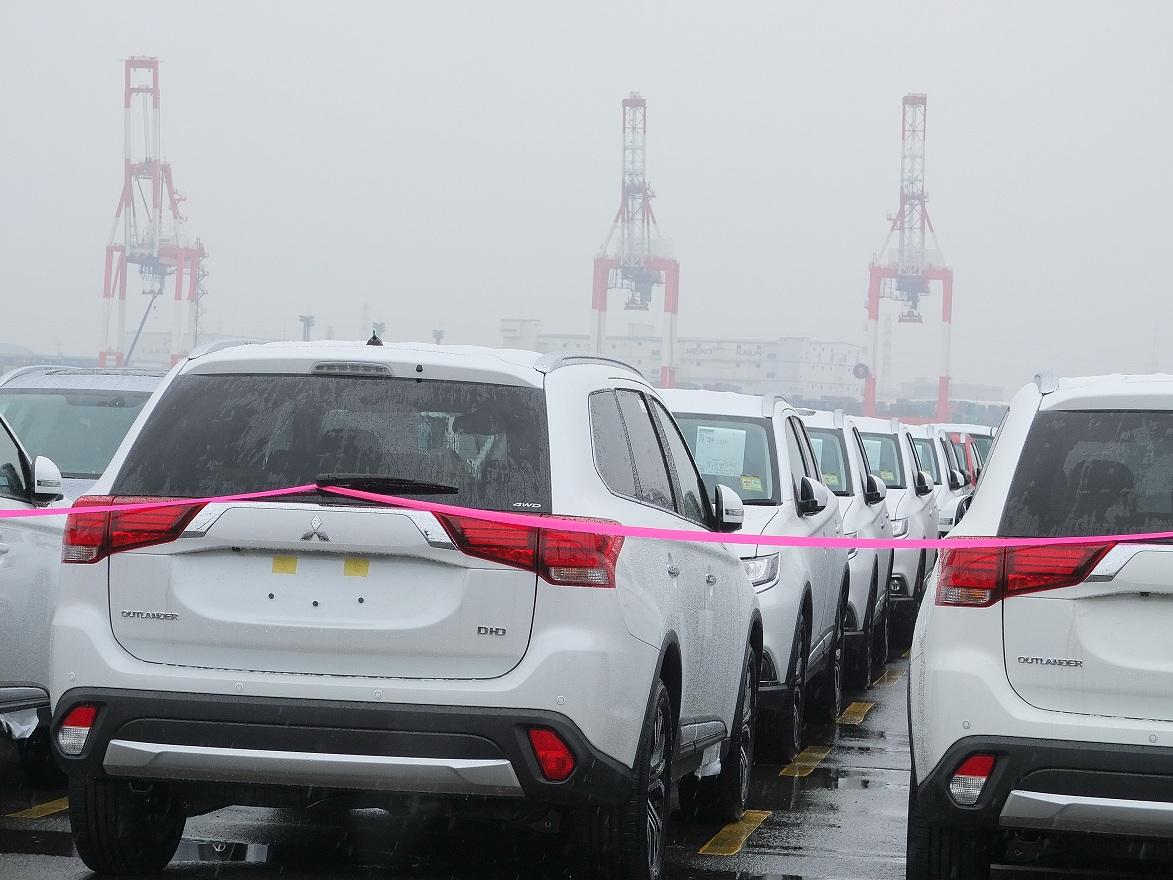 Officials from the company have already announced that interior changes regarding the car are expected. Basically thanks to the images we have we can see the important interventions that have been made so far to the car. 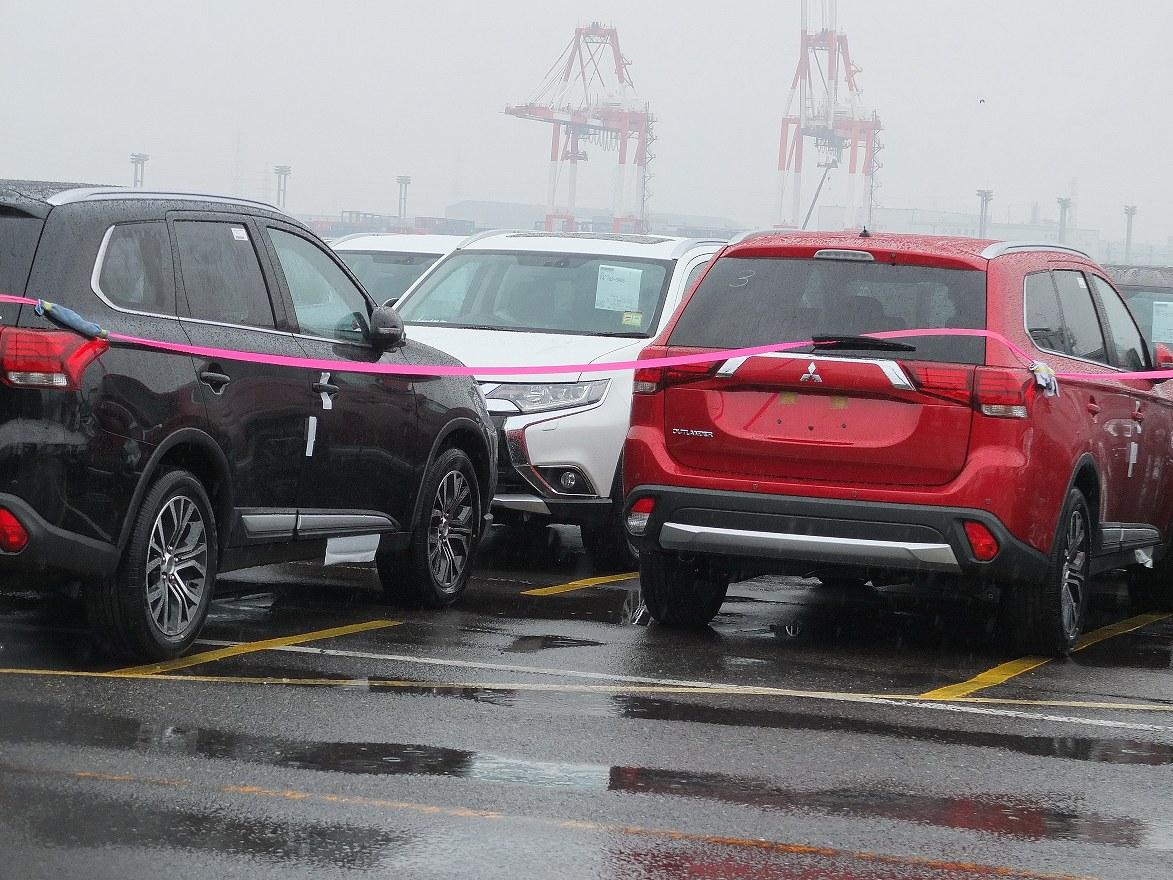 As far as the front end goes we can state that pretty much it takes after the Outlander PHEV Concept-S. Under hood arsenal sounds good as 2016 Mitsubishi Outlander is expected to receive a refined hybryd system. 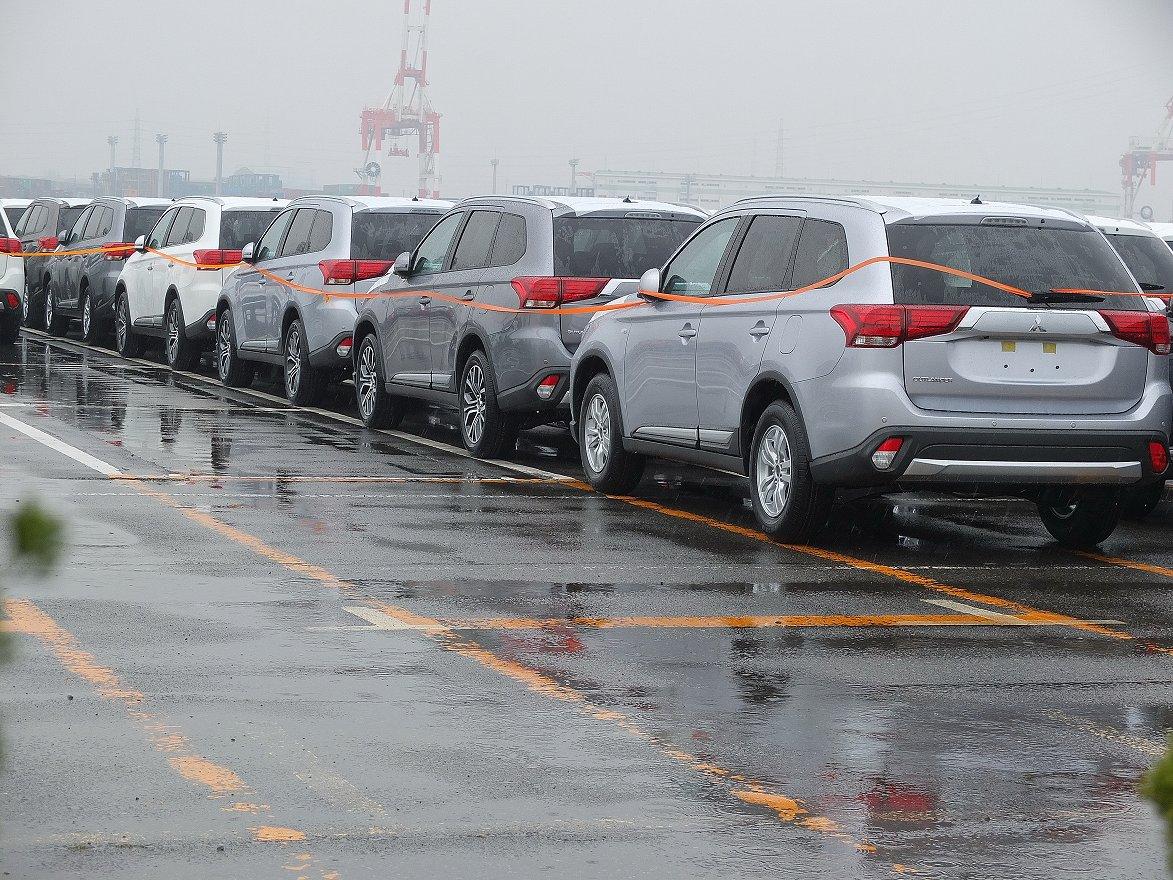