BMW 3-Series Facelift has been spied. The car has been seen while testing a plug-in hybrid system. Images of the spectacular car have been taken on the Nurburgring.

As far as the exterior aspect of the car goes we can predict slight alterations will be made to the bumpers of the BMW 3-Series. For high-end versions list of changes includes adaptive full LED headlights, full LED taillights and some changes in graphics. 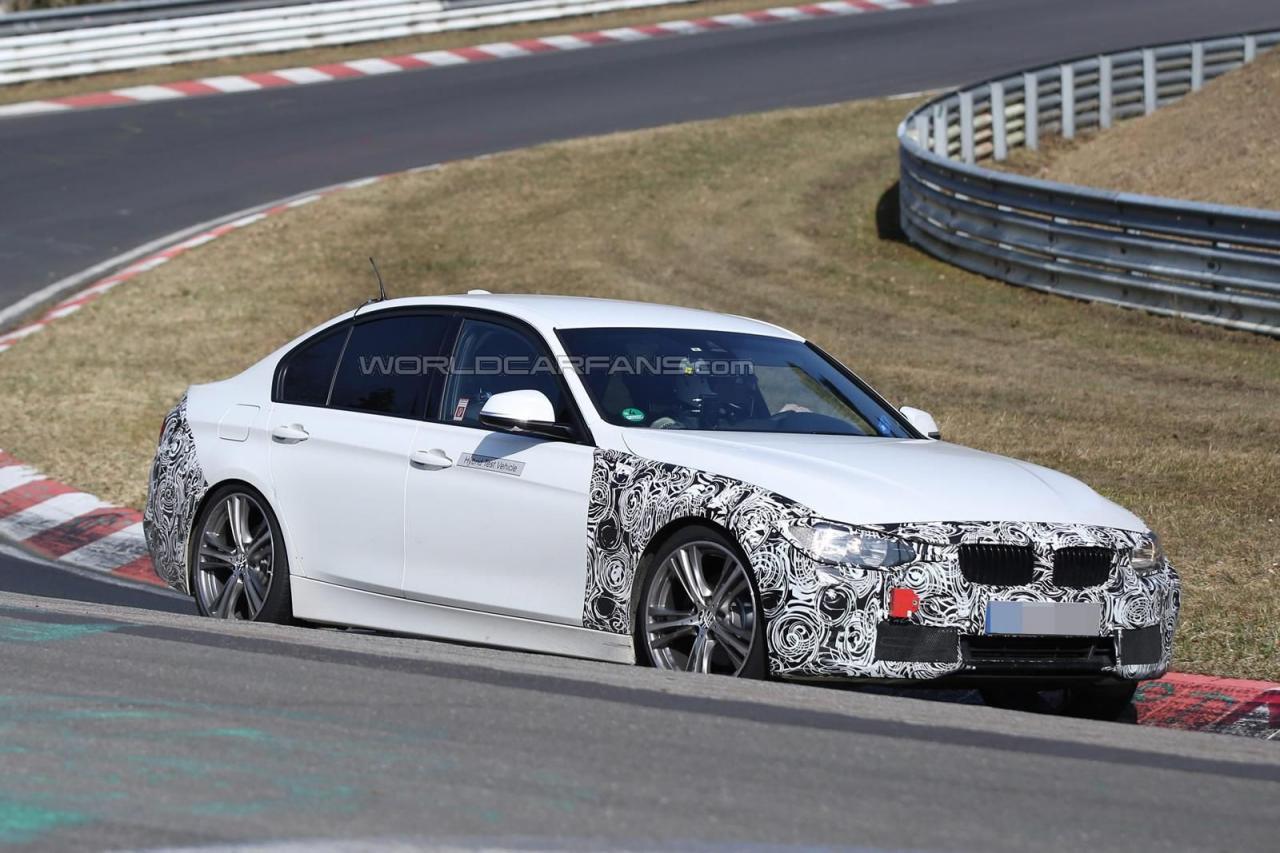 But the best news is yet to come as novelty seems to be the operative word when it comes to the BMW 3-Series facelift. Basically the car will be offered as a “328e” model with a plug-in hybrid setup. The much awaited for car will run up to 22 miles (35 km) solely on electric power and can hit 74.5 mph (120 km/h). 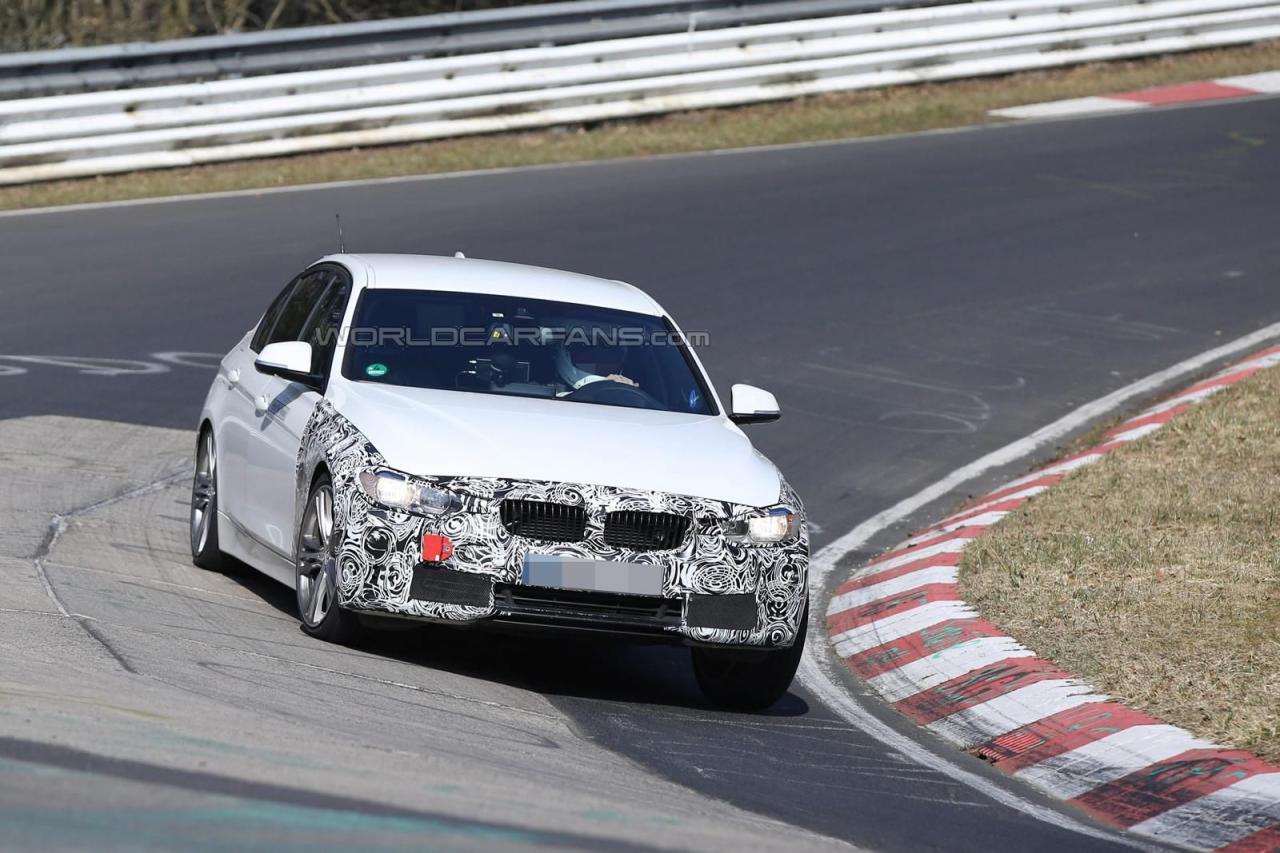 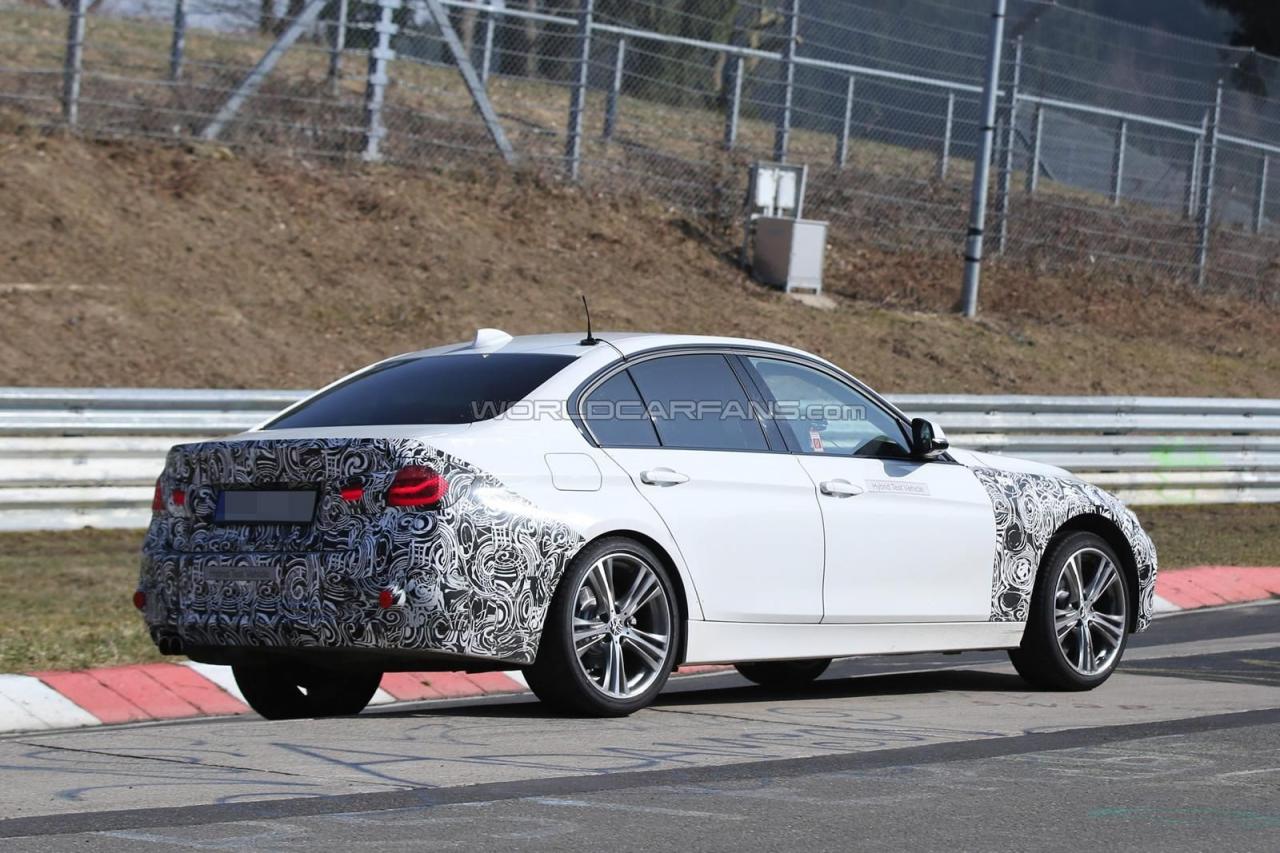