As far as the new model goes it will most likely benefit from the same philosophy as Subaru’s Brumby and Baja Crew Cab models. 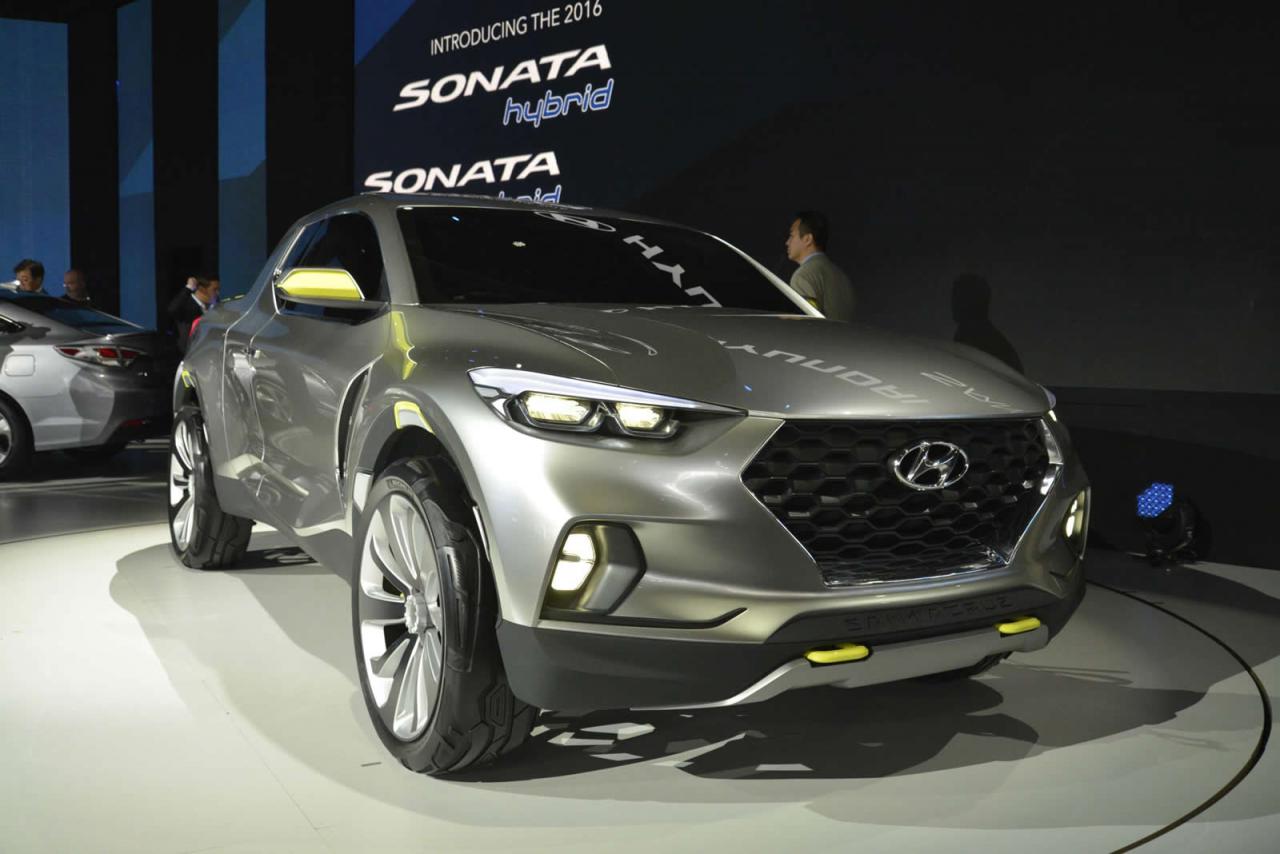 Basically the Santa Cruz concept is part of a special development strategy. By the production of this brand new model the car makers hope to attract new clients that prefer trucks.

Even if the entire purpose of launching the car is to penetrate the above mentioned market it seems that the company has taken a rather interesting decision as the Hyundai Santa Cruz will not be labeled as a traditional pickup truck. 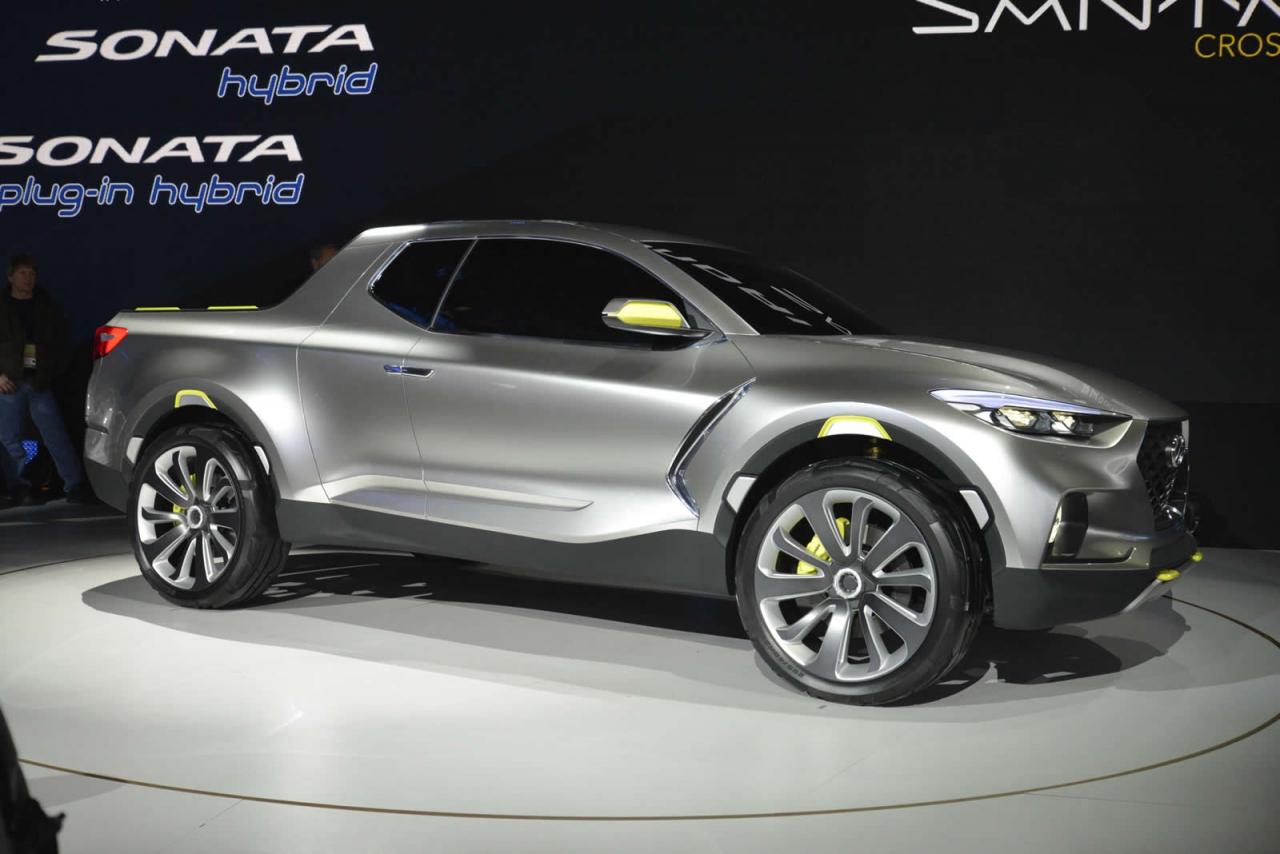 As far as Dave Zuchowski has stated it seems the concept is “not about payload, it’s not about ground clearance, it’s not about towing capacity or being on a job site and having sheet-rock in the back of the vehicle. It’s not a pick-up truck.” 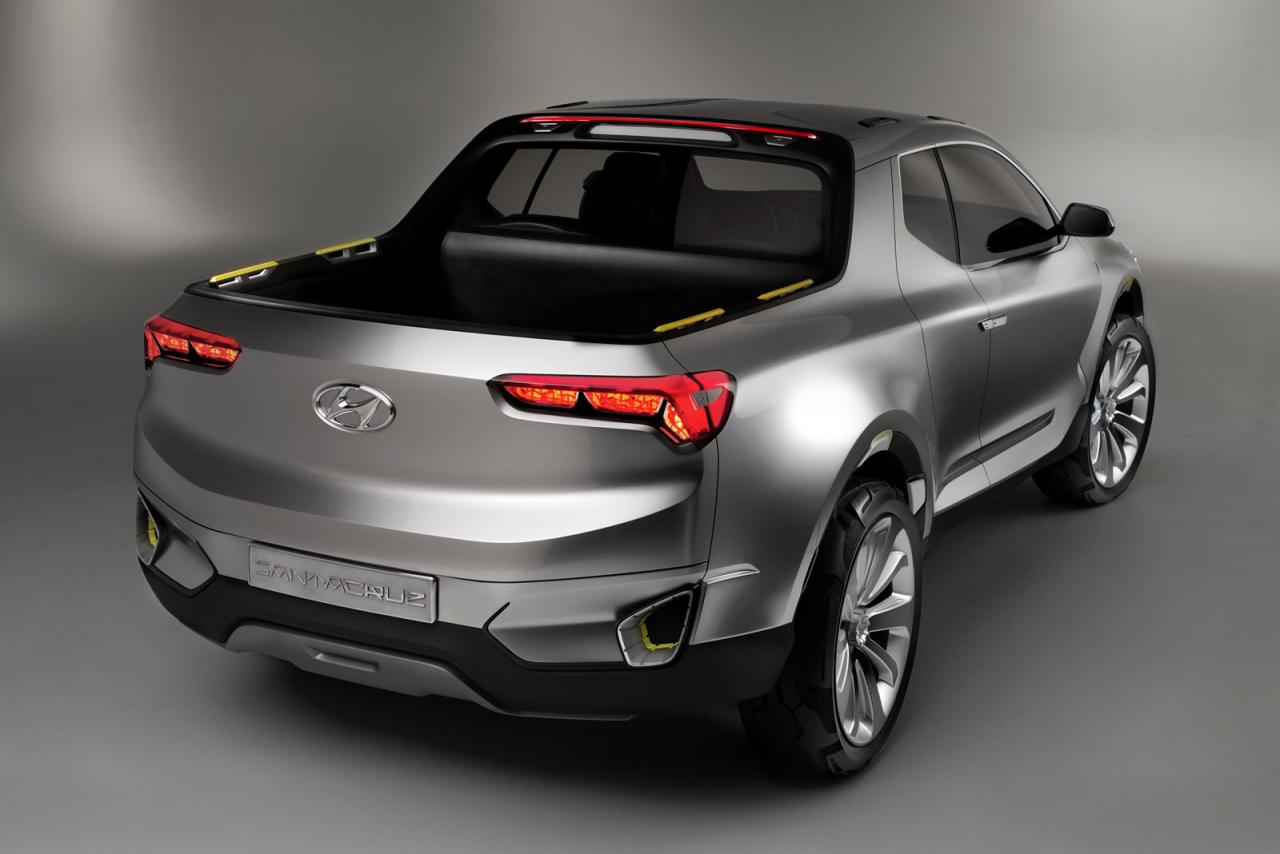