McLaren 540C Coupe has made it’s much awaited for debut at the Shanghai Motor Show. As described by the car maker the 540C benefits from a “subtly revised aerodynamic package” that counts among other 19- / 20-inch wheels with silver or stealth finish. The models also has aluminum body panels and a carbon fiber monocoque . 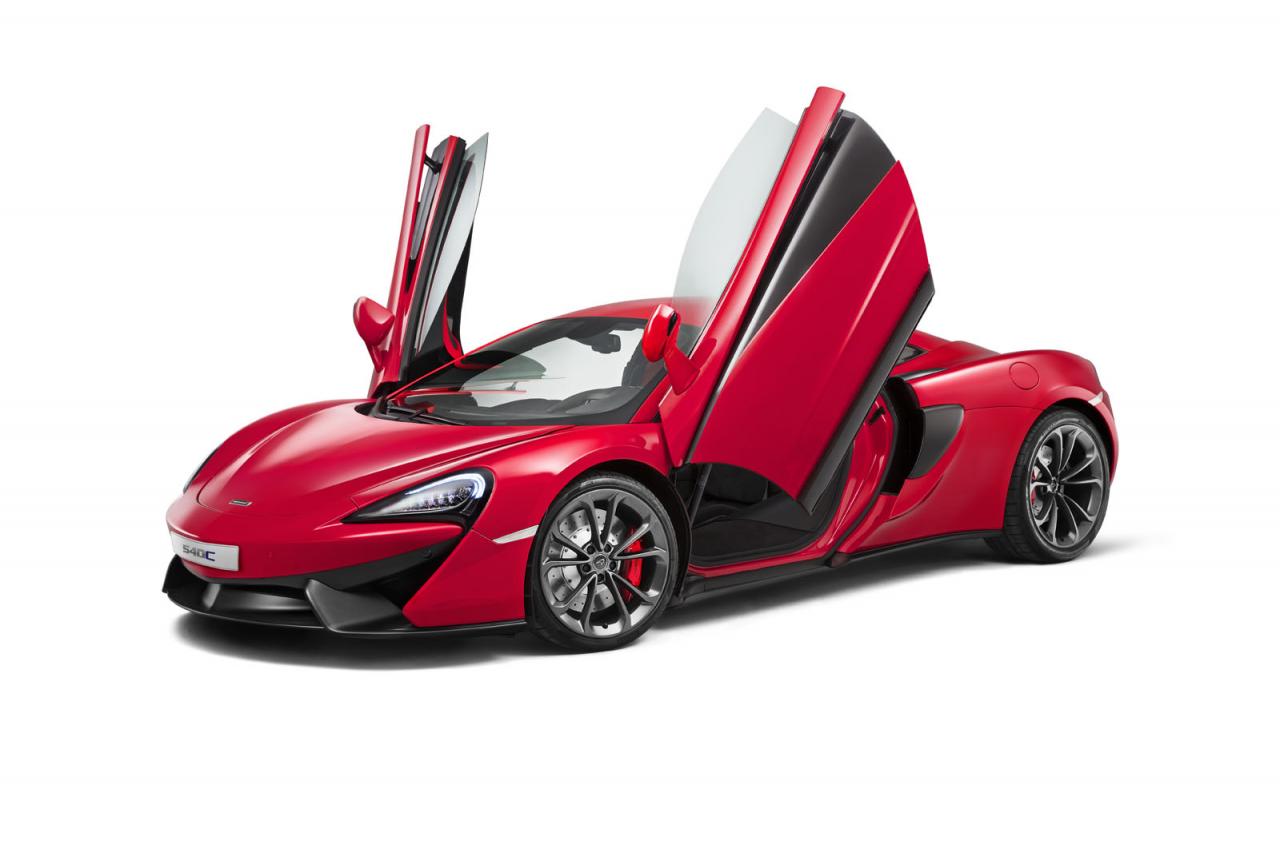 The interior of the new McLaren adds a magic touch as drivers will benefit from premium leather upholstery and a seven-inch infotainment system with Bluetooth connectivity and GPS navigation. 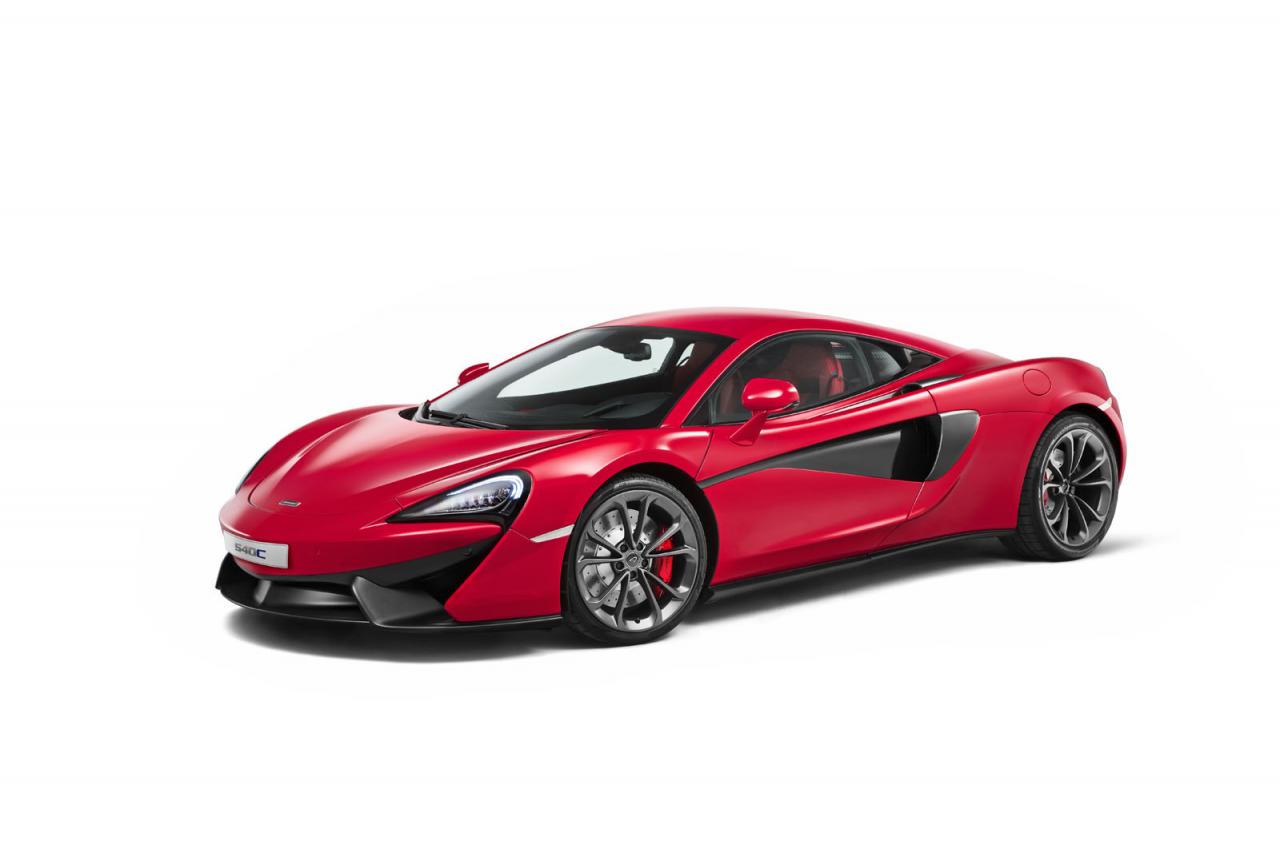 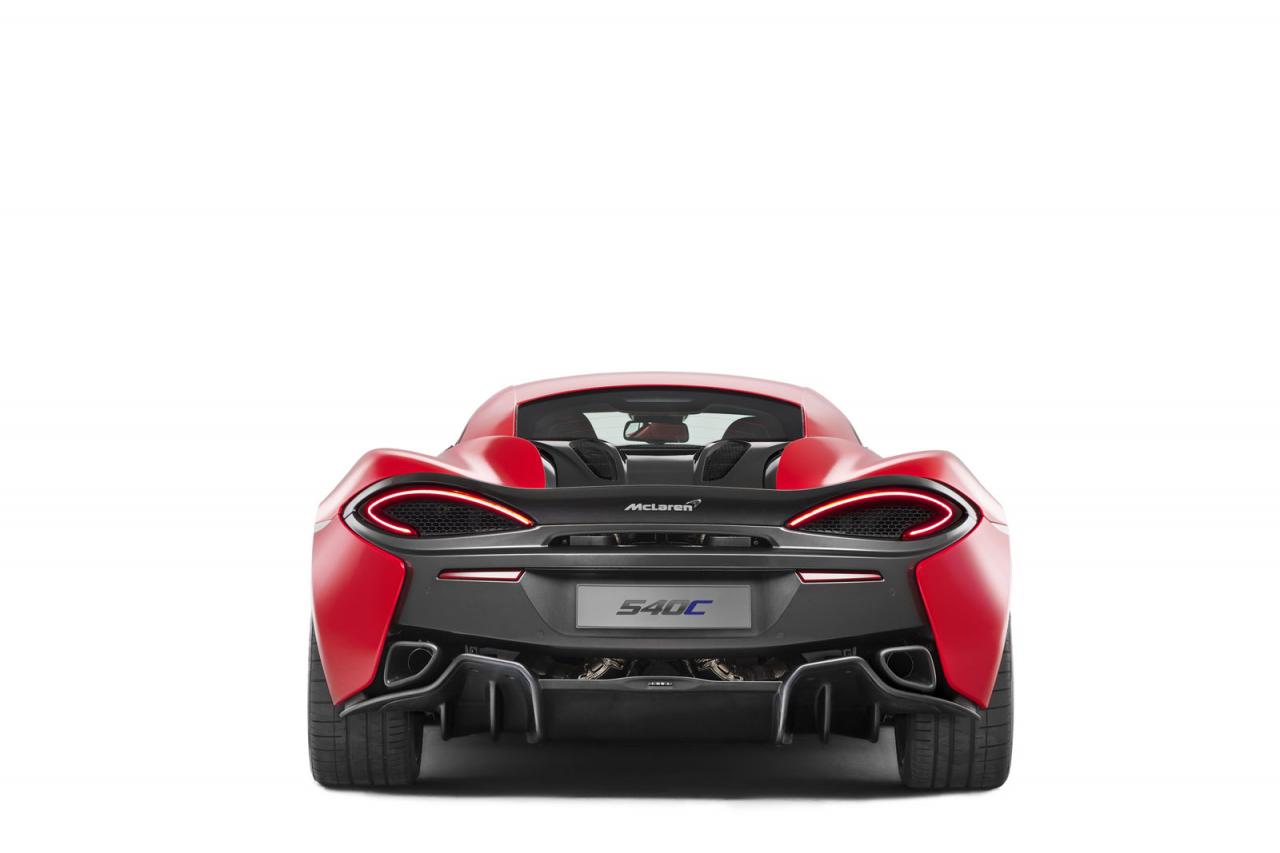