Buick Verano has finally premiered at the Auto Shanghai. As a reminder the car has recently been teased via an image released on the web to keep fans curious about the new superb model.

Now the waiting is over as the new Buick Verano has been unveiled and from the information available so far it will go on sale in the second half of the year in China. 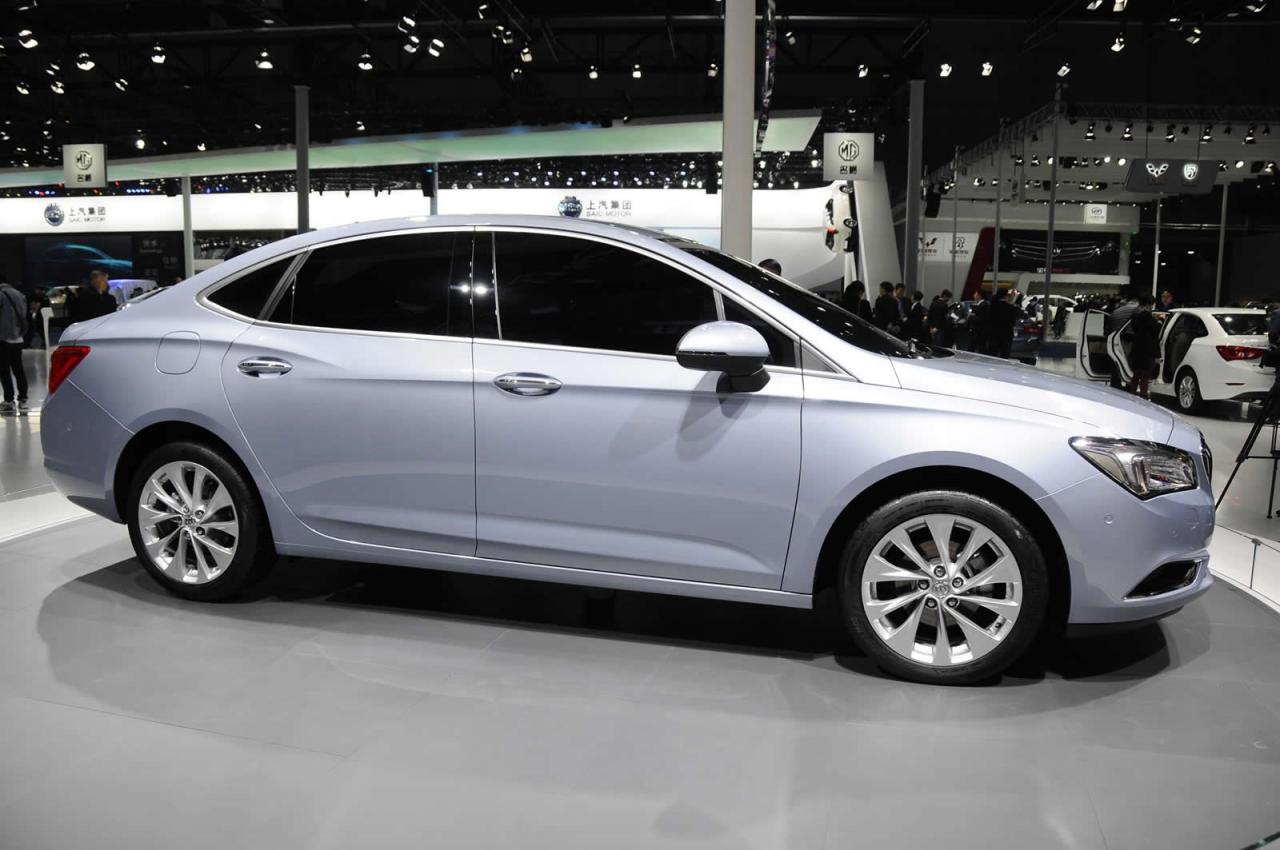 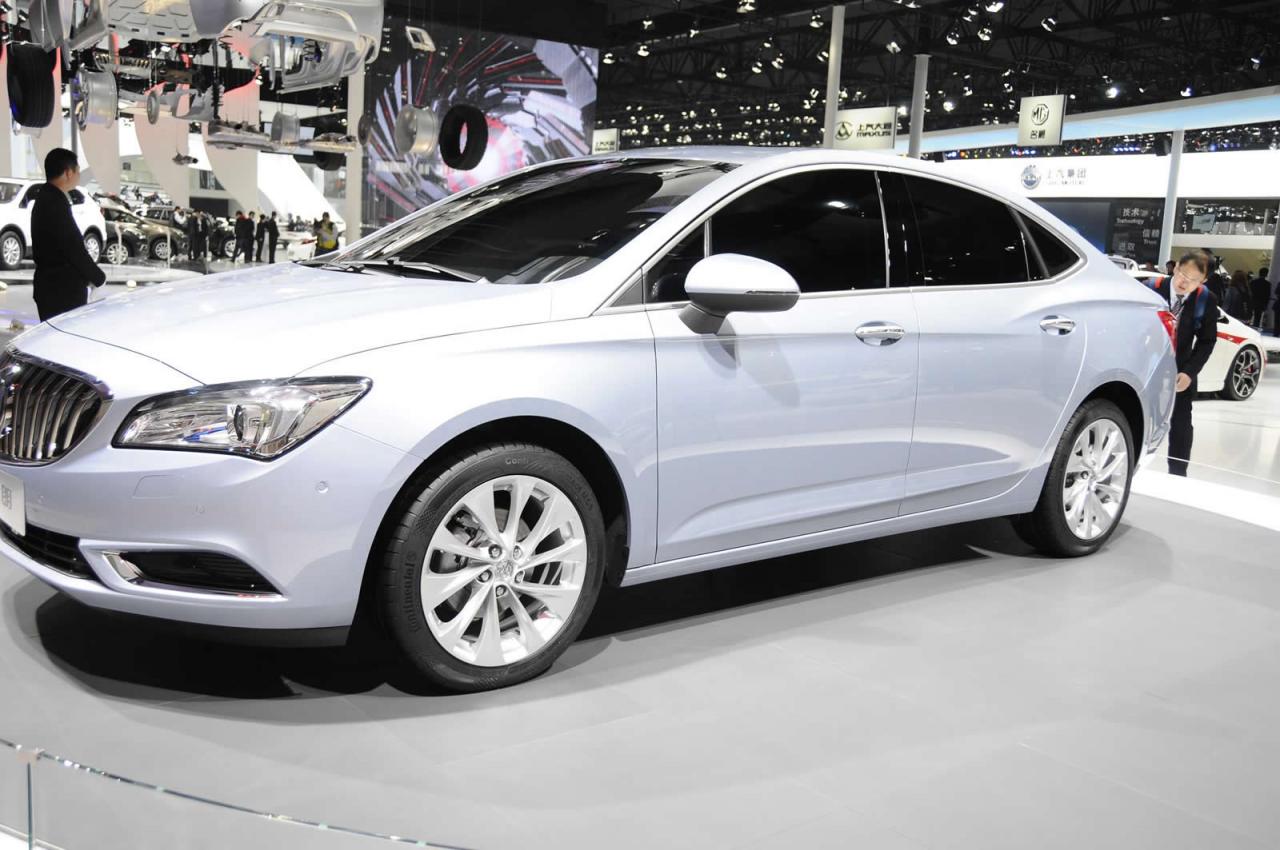 Far from being over the impress arsenal list counts several other features. The new Bucick benefits from 17-inch ten-spoke alloy wheels. Confort will be ensured thanks to the Continental MC5 225/45 R17 low-rolling tires the superb car will ride on. 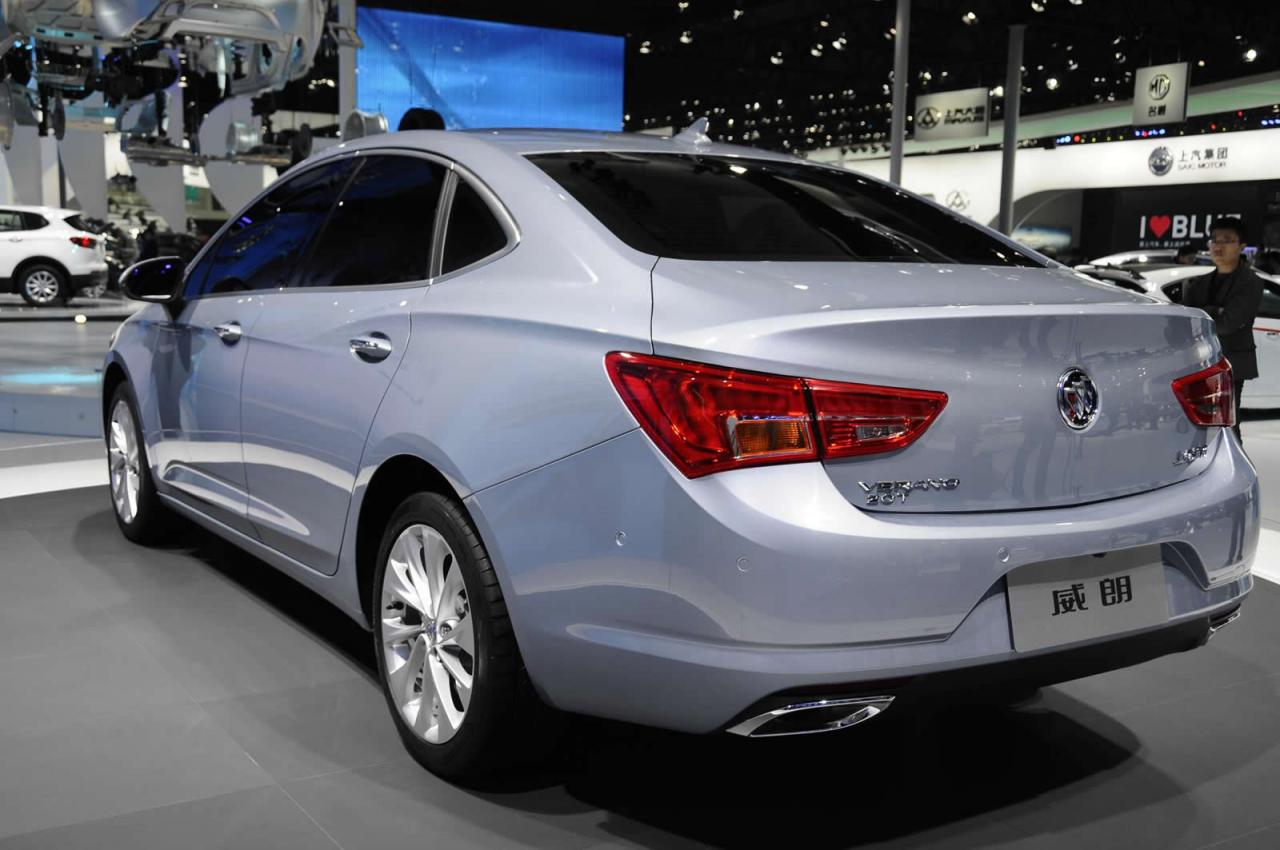