Next generation Volkswagen CC has recently been imagined. Designed digitaly the car is based on the C Coupe GTE concept. As a reminder the car that served as a source of inspiration for designing the new Volkswagen CC also suffred some virtual changes. The GTE was converted into a more practical Variant model recently.

Information available so far show the new Volkswagen CC will be revealed some time next year. It seems that the US-spec CC will be assembled in United States. List of options includes Mexico too as producers are looking to reduce import costs. 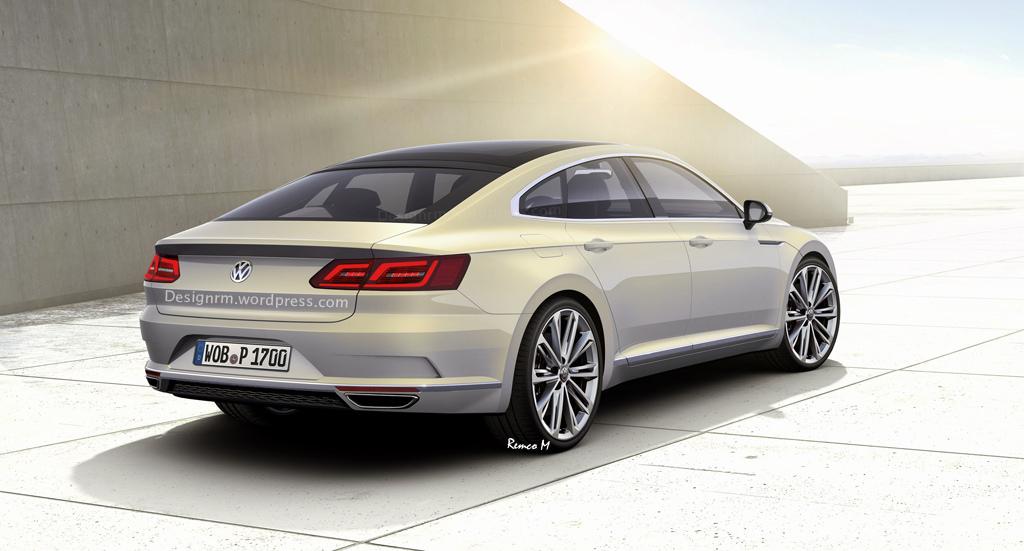 Though nothing is yet deffinite an official launch might be schuduled for the second half of 2016. And not to keep fans in the dark the car maker has offered some important details regarding the new Comfort Coupe. Is seems the car will be based on the latest generation Passat (B8).

And technical details come to bring some more good news as it seems the 2017 CC will come with a lightgate in the trunk opening. Changes are expected in size too as the new CC will most likely be stretched by 4 inches (101mm). 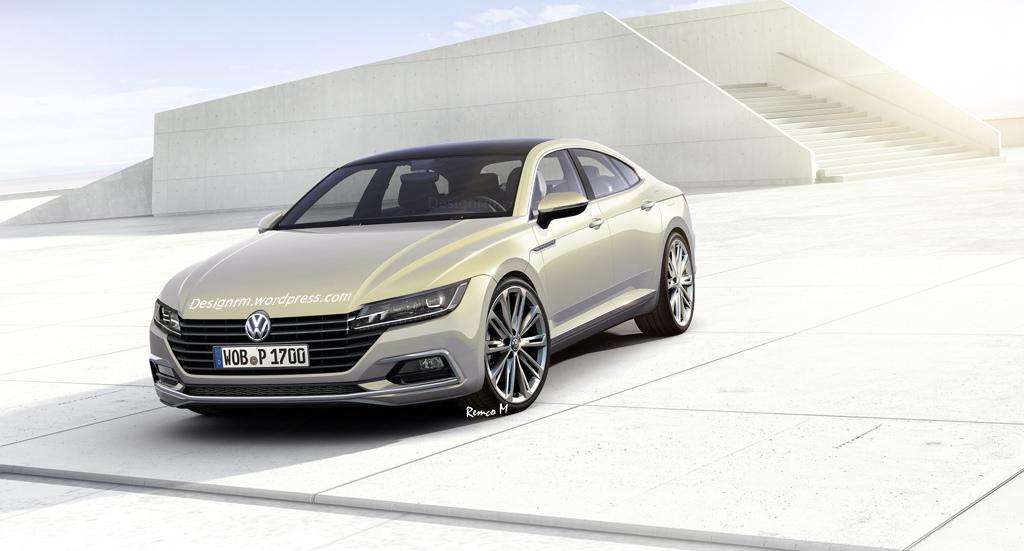