The next generation BMW 5-Series has been envisioned. The superb car has been rendered by the Top Speed crew and we dare say the result is simply spectacular. The 2017 BMW 5-Series will most likely go on the market in June 2016

The rendering showing the new 5-Series is based on the spy images that have been made public so far. Basically the car will stand out thanks to the evolutionary design, it will be wider and will boost in style. 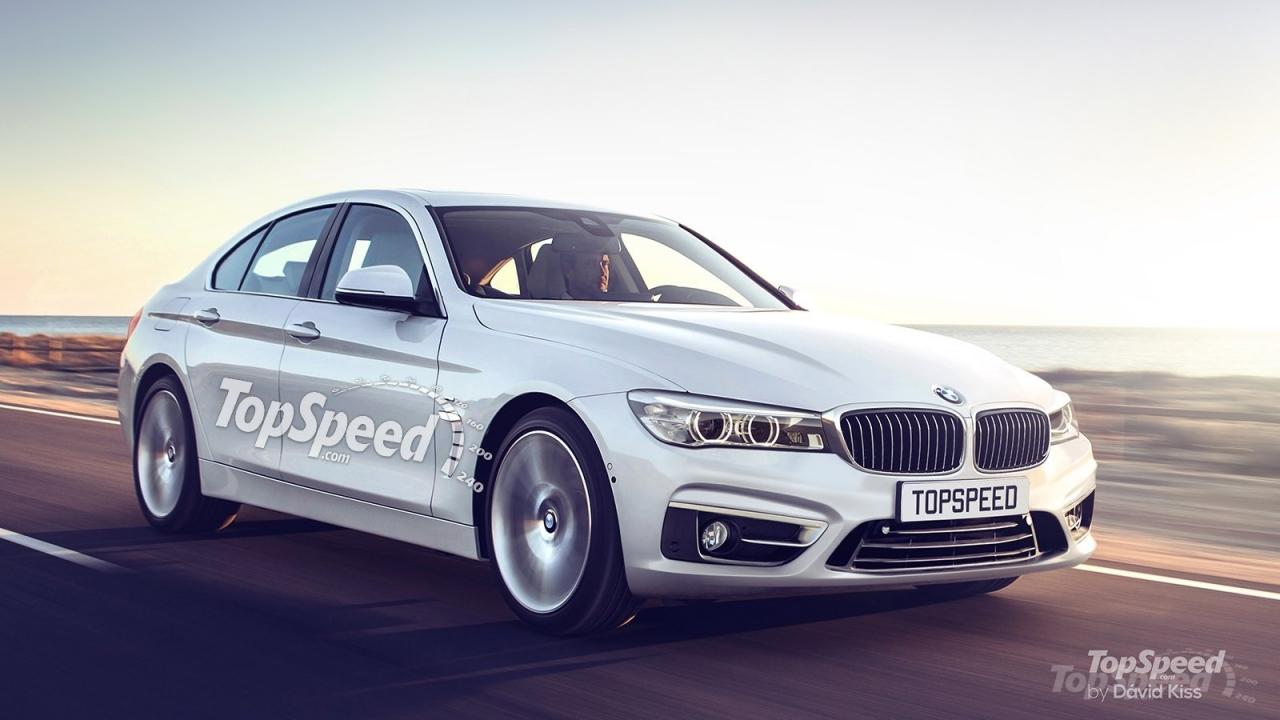 A 220 lbs (100 kg) weight loss is expected for the new BMW 5-Series as it is known by now that the car will ride on the 35up platform. We now know from the producers that the same platform will be used for the next-gen 7-Series.

Good news don’t stop here as more surprises are to come thanks to the weight reduction it seems that the new BMW might run on a three-cylinder 1.5-liter turbo engine.

As a reminder the latest spy images have shown that the company is developing a plug-in hybrid version. Most likely if the curent techical specifications are kep the new sedan will offer an output of 313 PS & 450 Nm.