Simply breathtaking – this is how we can in short describe Felipe Massa’s LaFerrari that has recently been seen by an Autogespot user.

Extremely inspired the car lover took multiple photographs of the superb car that come to make us simply say wow. The superb Felipse Massa’s LaFerrari was seen in Monaco. As we know The 2015 Formula 1 Monaco Grand Prix took place yeasterday so it was only normal that ther superb car could be spotted at the Monaco Yacht Club. As a reminder we must mention that Felipe Massa is a 34-year-old F1 driver that currently works for Williams. The superb car we can see in these images comes to show Massa’s appreciation for Ferrari.

As far as the jewelry goes we can state it is quite unique as we know that just 400 units of LaFerrari were ever made. 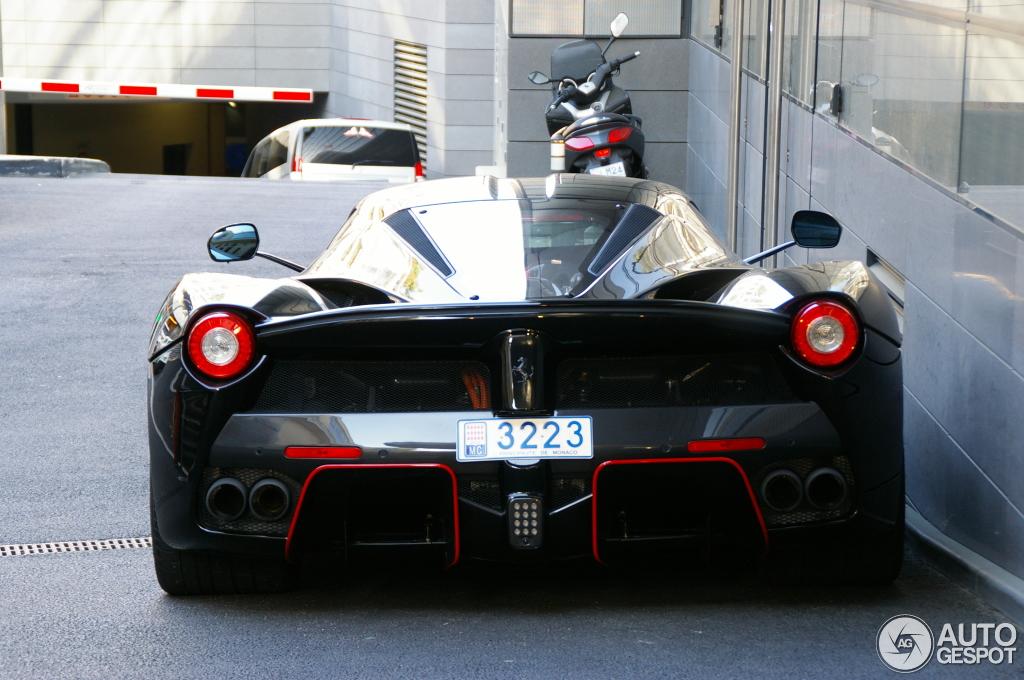 Impress arsenal for Massa’s super car includes a predominantly black look combined with red accents. The colour touches are to be found on the front spoiler, side skirts, mirror caps and rear diffuser and on the the brake calipers. 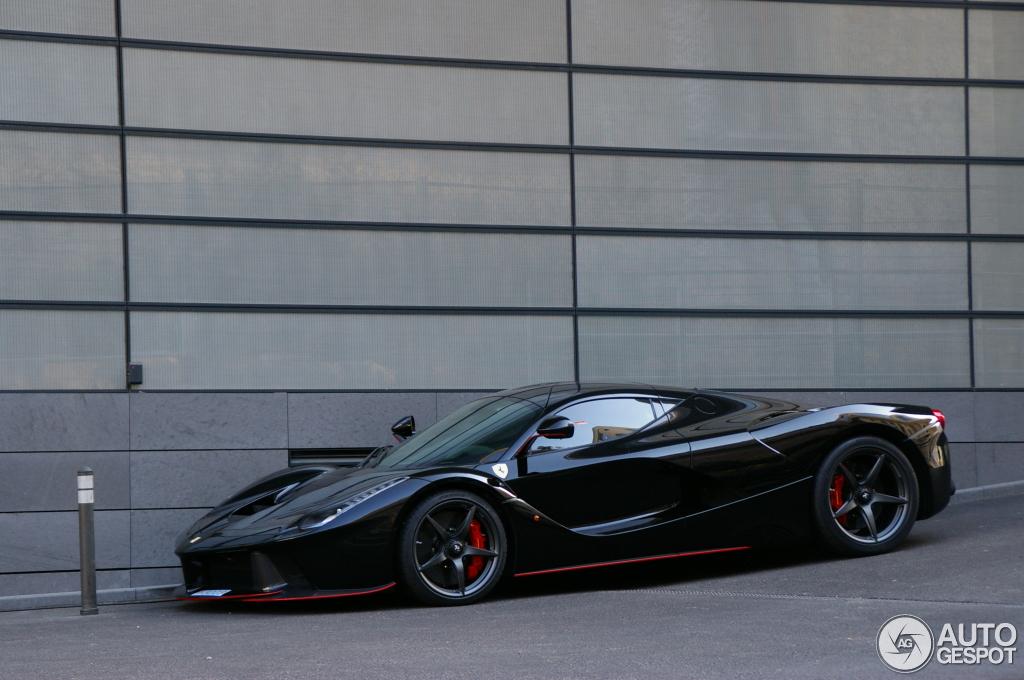 The same flavour was kept on the inside of the car where we can find the same combination of colours.