Toyota Hilux can finally be seen without any camouflage. Most likely sales for the new model will debut the following months.The superb Toyota Hilux has been teased many many times via videos and spy images and is 70mm longer and 20mm wider than its predecessor. 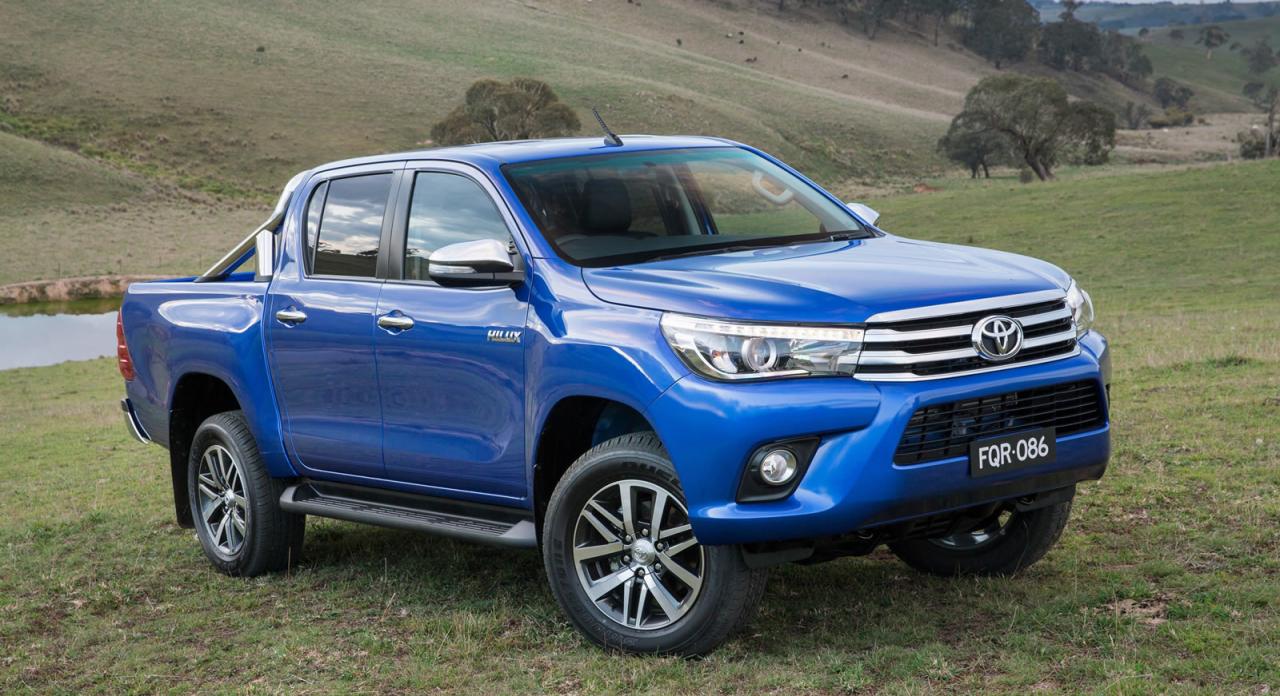 By far the rear bumper stands out thanks to the tailgate incorporated rearview camera. And confort will be increased thanks to the 16, 17 or 18-inch alloy wheels.

On the inside things look just as good as the new Hilus comes with a tablet-like touchscreen display for the infotainment system, a 4WD changeover switch, leather upholstery and an LCD screen placed between the speedometer and tachometer. 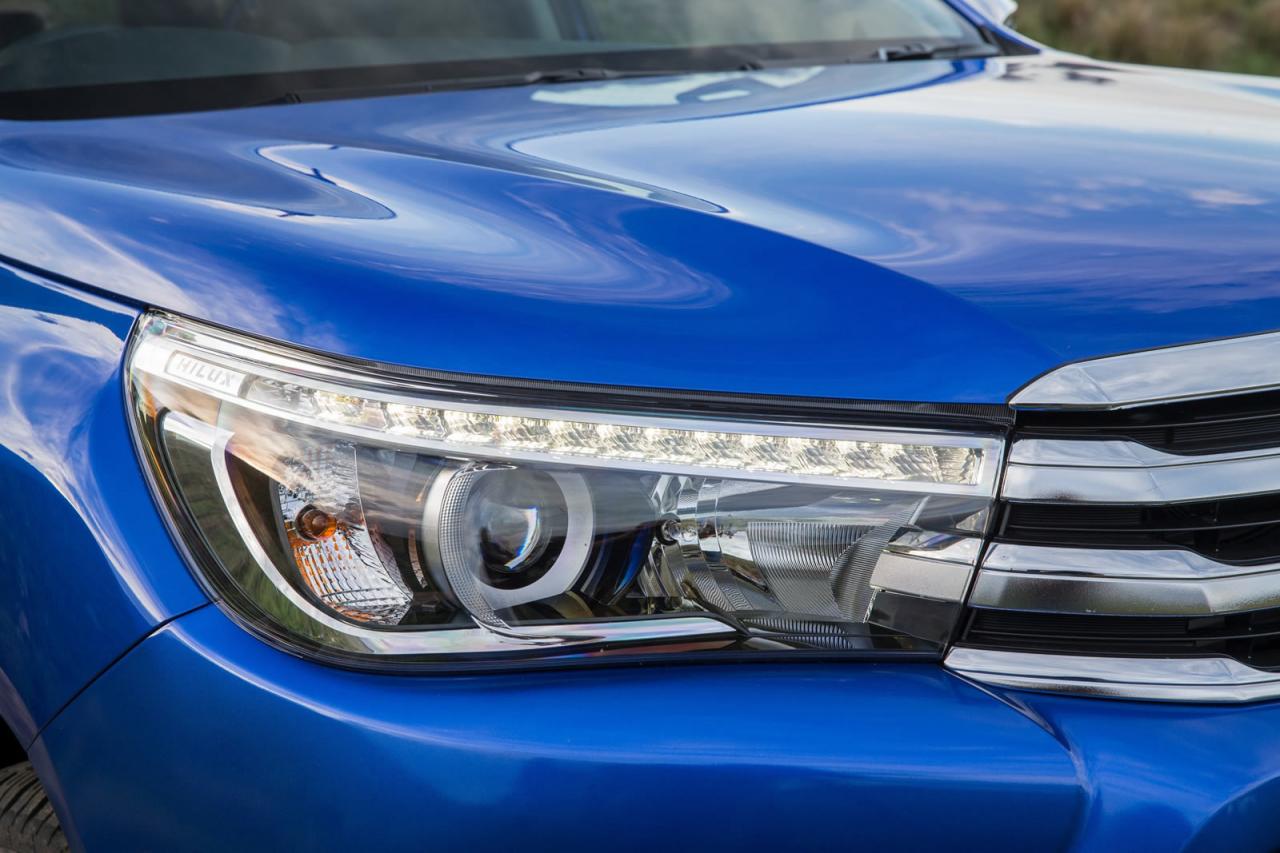 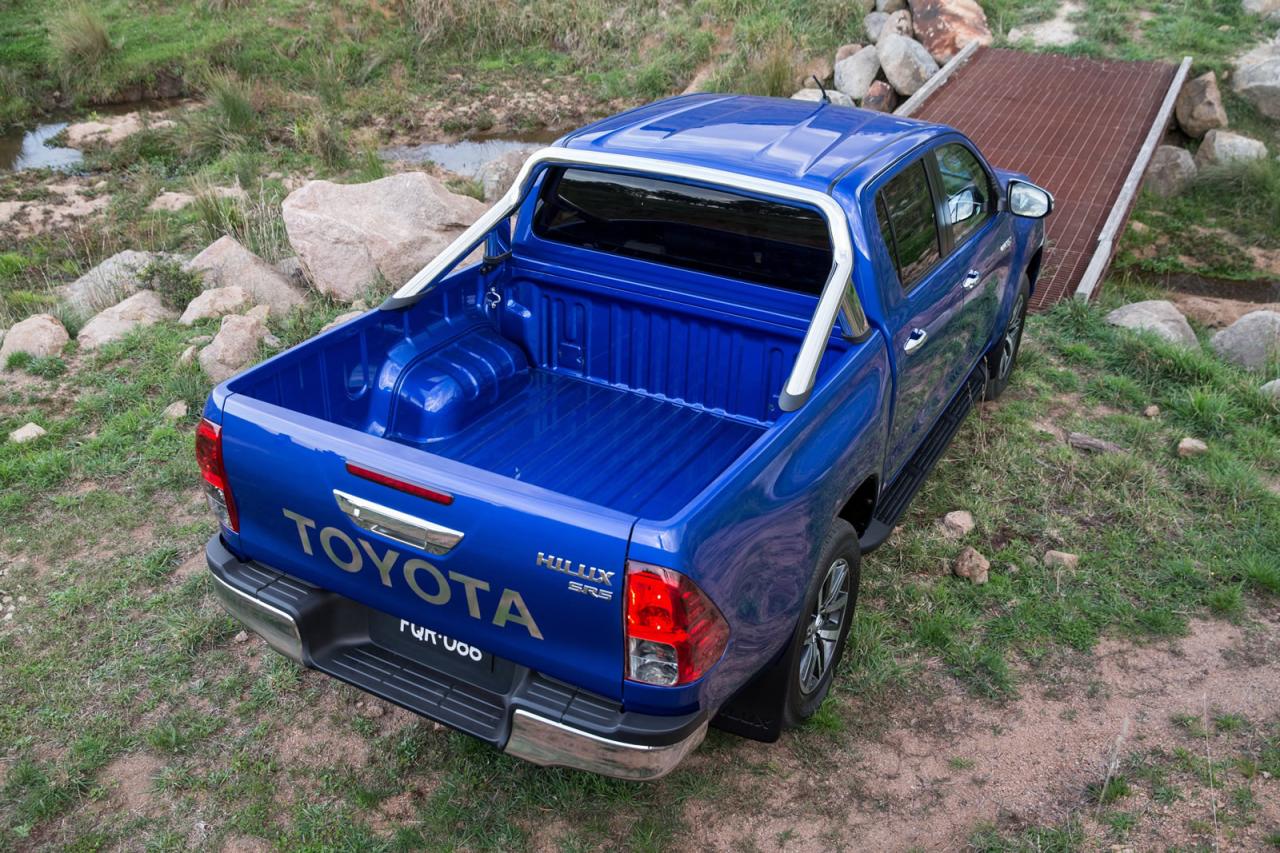