Seat fans that have been waiting for the company to release some good news about the hybrids and Evs are in for some disturbing information as the car maker has recently disclosed some of it’s near future plans.

It seems that none of the models mentioned above will see the light of day until the end of the decade. SEAT has made the announcement recently through one of the companies officials. 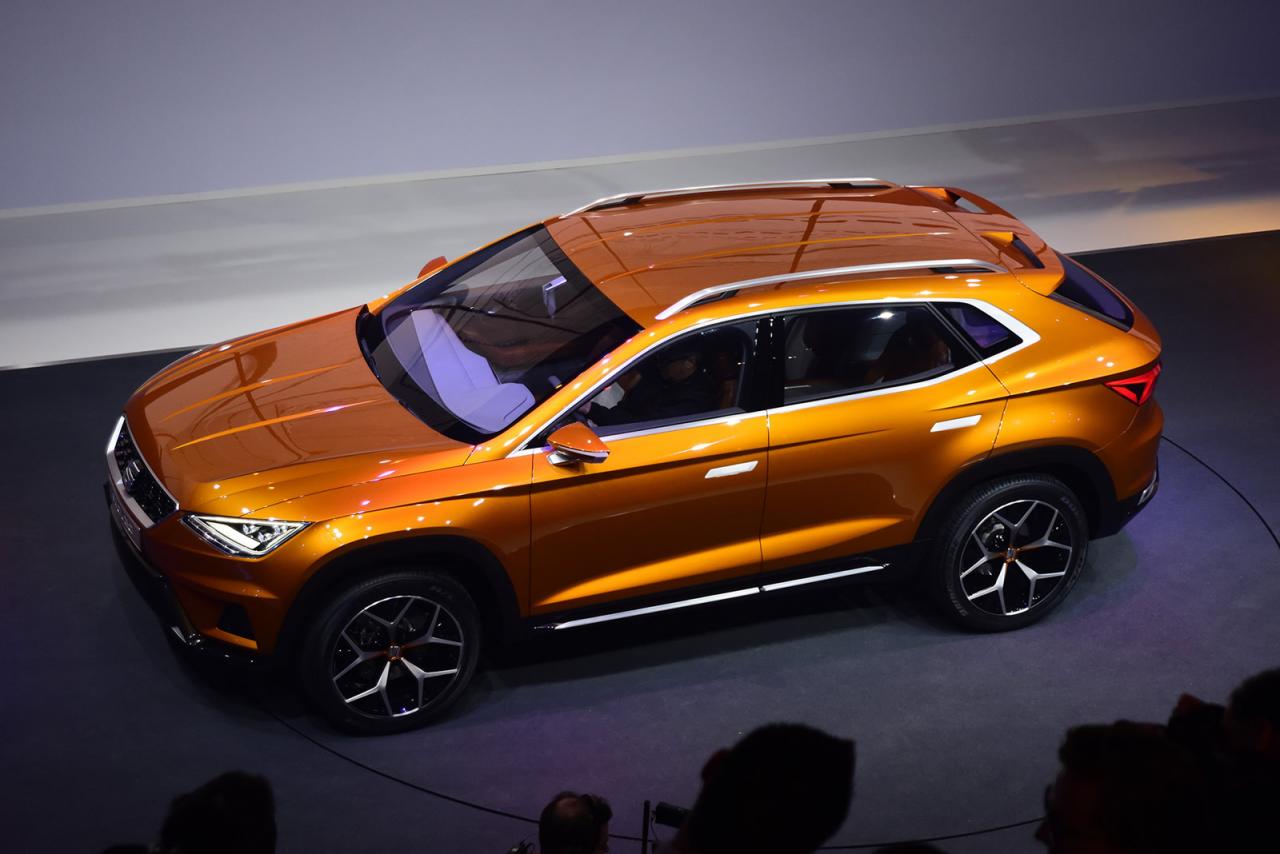 SEAT Chairman Jürgen Stackmann stated recently that there’s “zero demand” at the moment for plug-in hybrid and electric cars wearing the SEAT badge. However the situation is bound to change soon as at the end of the decade SEAT will have to implement electric drive in accordance with European Union’s requirements.

The company complains that such a system might be expensive for potential customers and thus the companies investment might not turn out to be a profitable one. And bad news don’t stop here as SEAT will be obliged to keep up with the renouned Volkswagen.

Technologies used by SEAT will have to borrow hybrid & electric expertise from Volkswagen. Maybe by far the companies superior level is shown in the Volkswagen Golf GTE a model that is simpy astonishing.