Toyota takes yet another daring step in updating it’s lineup. Thus in the future the company will start producing a car that hes currently just been presented as a concept.

Yes, we refer to the great looking Toyota C-HR to that will make it’s debut the following year. As it is know by now most likely the superb creation will be introduced officialy at the year’s Geneva Motor Show. 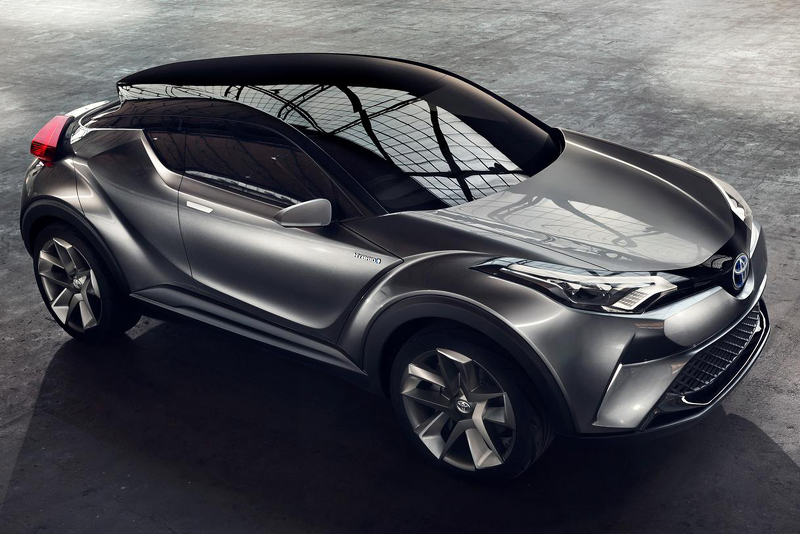 By now the company has coonfirmed it’s intentions regarding the model. And great news don”t stop here as it seems that the car maker is planning to move very fast as far as the new Toyota C-HR is concerned. Most likely the new ride will be available for purchase before the end of the summer.

It seems that in Europe the model might come with the Auris Cross moniker. And though many information lack and make it yet hard to portray the perfect car image it seems that the new Toyota C-HR crossover will only be produced as a five-door model.

Good looks won’t be a problem as the new sub-compact crossover will be based on Toyota’s TNGA (Toyota New Generation Architecture) platform. Most likely the car will come with a hybrid system and will rival Nissan Juke.