The most famous brand in the car world has something to tell us about the future of engine development by their accounts.

It may be a cliche these days but there’s no getting away from this fact. As long as the words environment and emissions still exist, big engines have a compromised future. 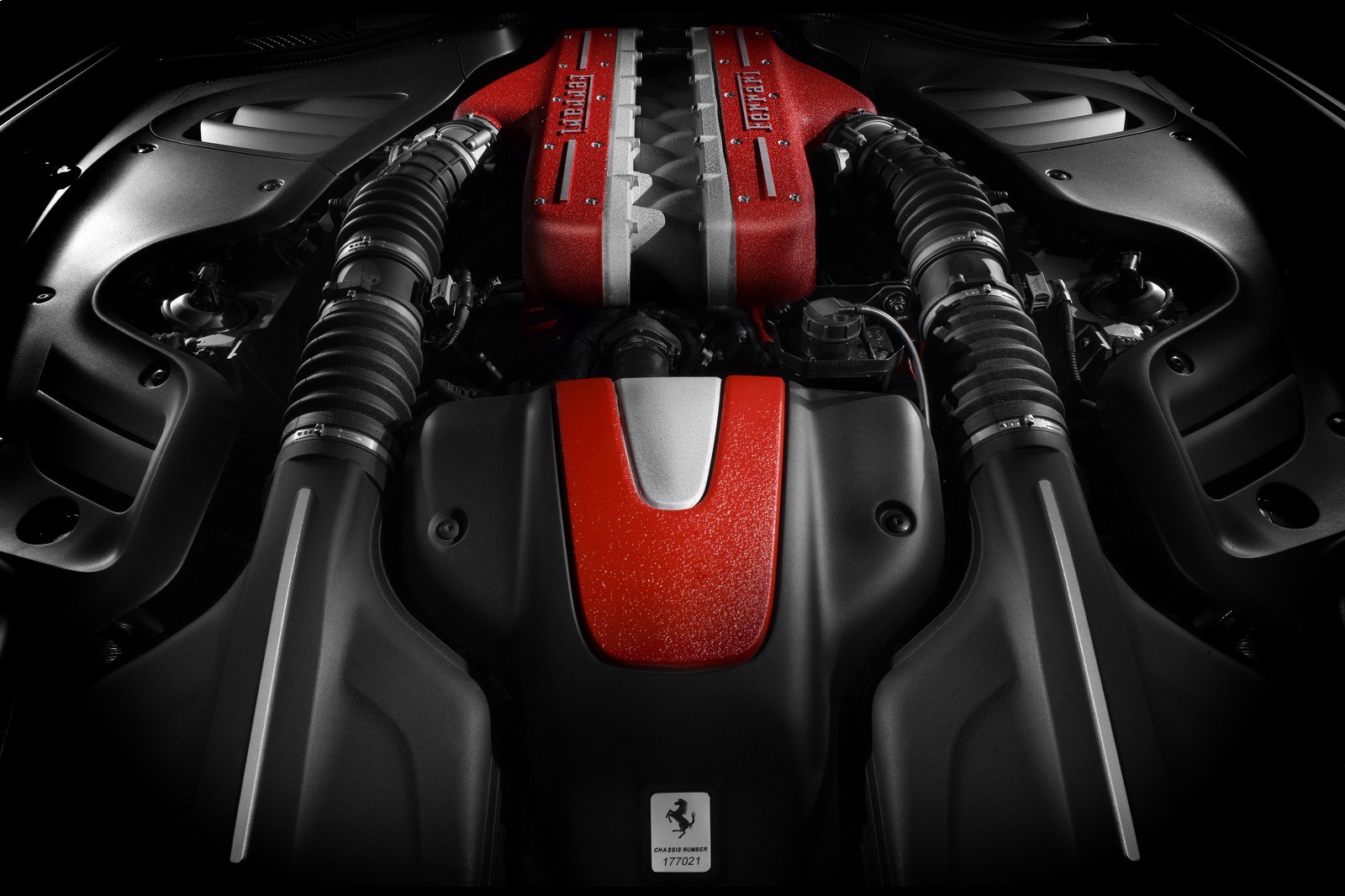 Despite this, Ferrari tells us they don’t plan to let go of the V12 engine anytime soon and, just like Lamborghini, they’ll stick to their guns.

That’s great, the most expensive and the very limited edition Ferraris will still get their big, glorious V12 engines.

But what’s to happen of the likes of the 458 Italia and the California? What’s going on with the smaller V8 powerplants? 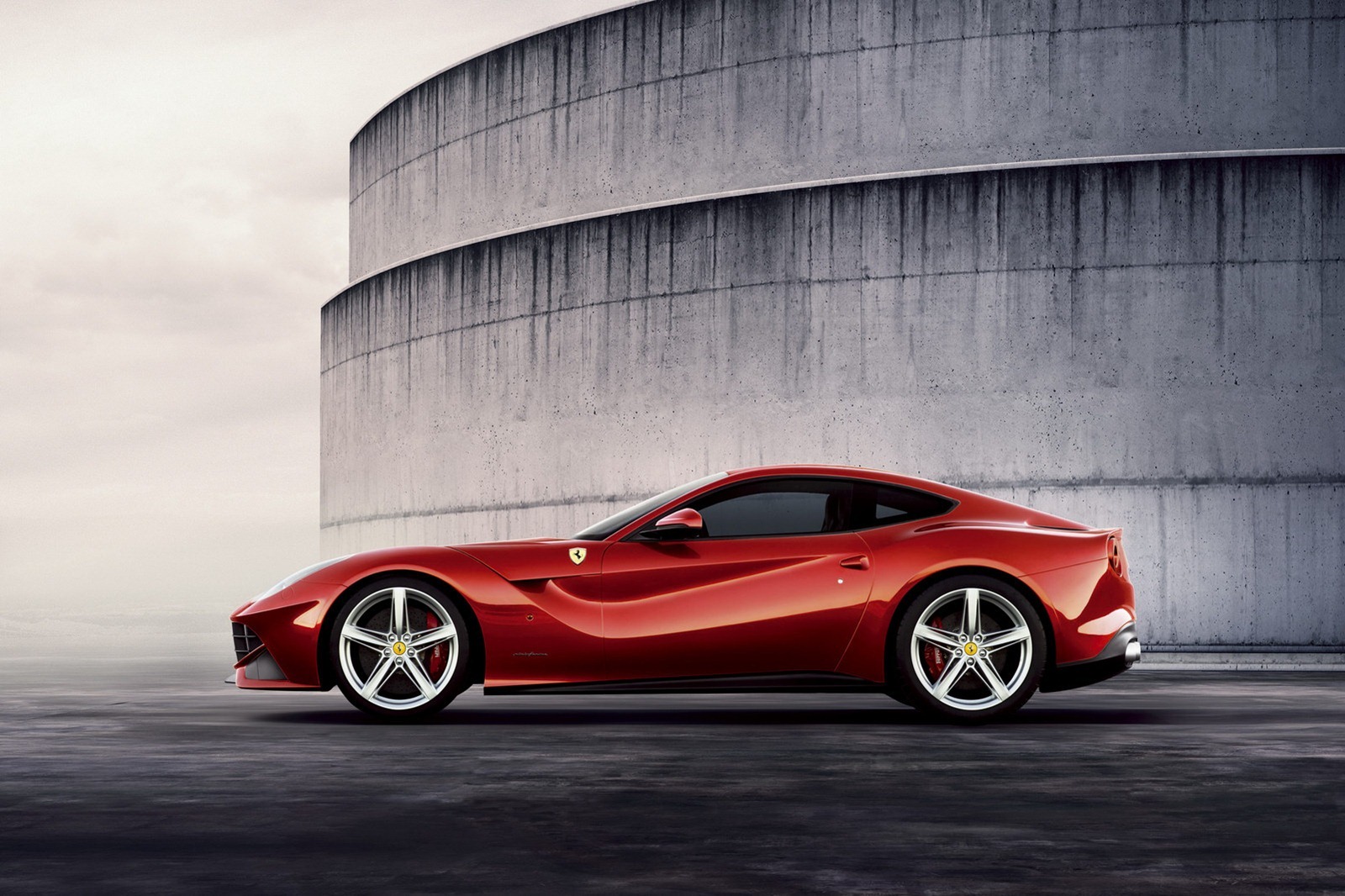 According to the Italians, the news here aren’t as good. Even though they won’t clarify if some models will still be getting V8s, there’s the question of downsizing.

Over the last twenty years Ferrari’s supercars have gotten ever larger V8 engines but in the future we might see it replaced by a smaller inline six cylinder.

Oh and don’t think those big V12s are going to have an easy life just because Ferrari made them. 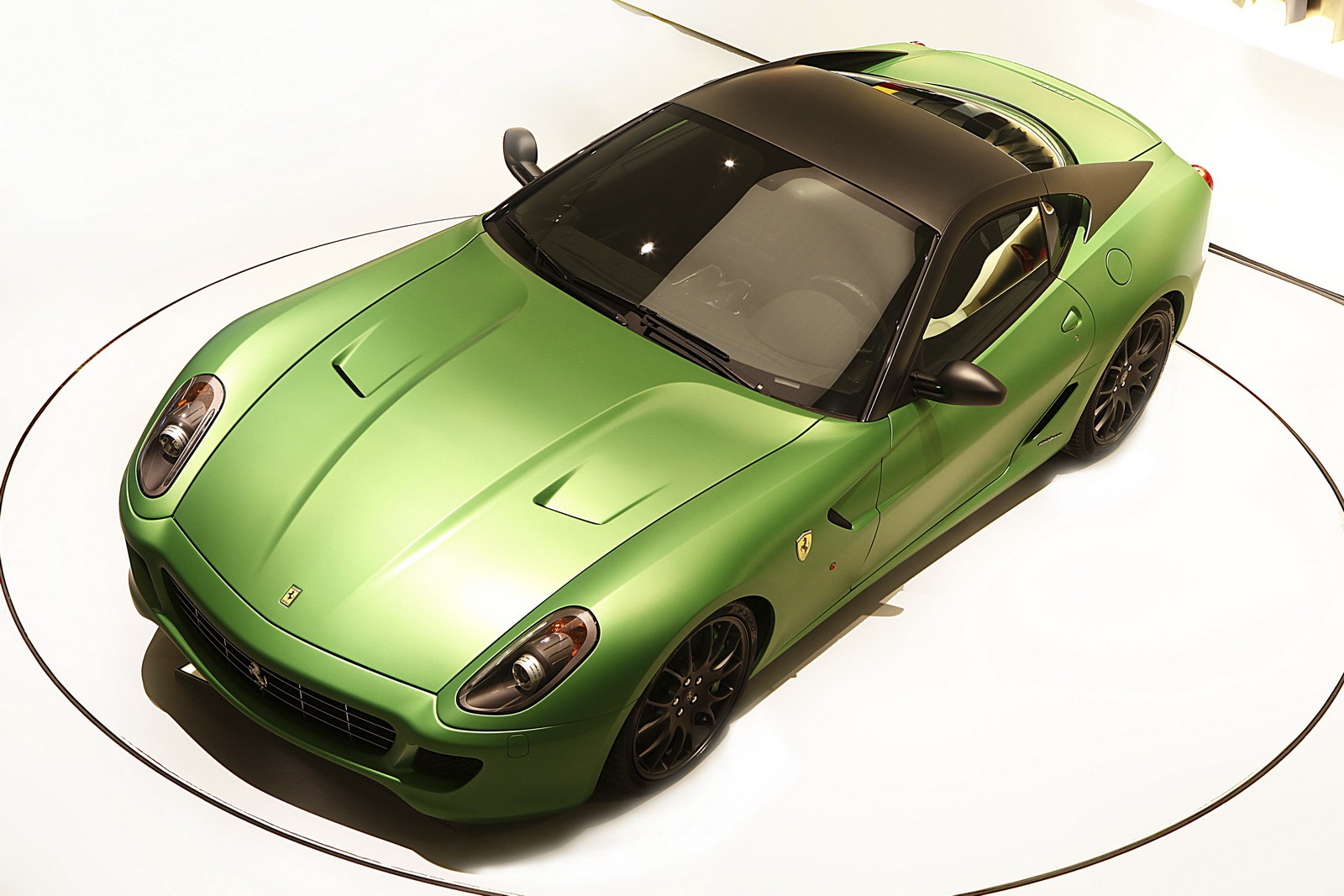 The new F12 Berlinetta may have gotten away with it but the Enzo’s successor will feature some sort of KERS system to help it along.

We make fun of hybrid cars but they might actually save the supercars we love by simply bastardizing them with partial electric solutions.