It sounds confusing and that’s mainly because it is. As it happens, the whole story lies in how Ferrari have built a special version of the 458 Italia supercar.

By our accounts, each Ferrari 458 Italia is special but it seems like not everybody agrees. One of those against this school of thinking is quite famous actually. 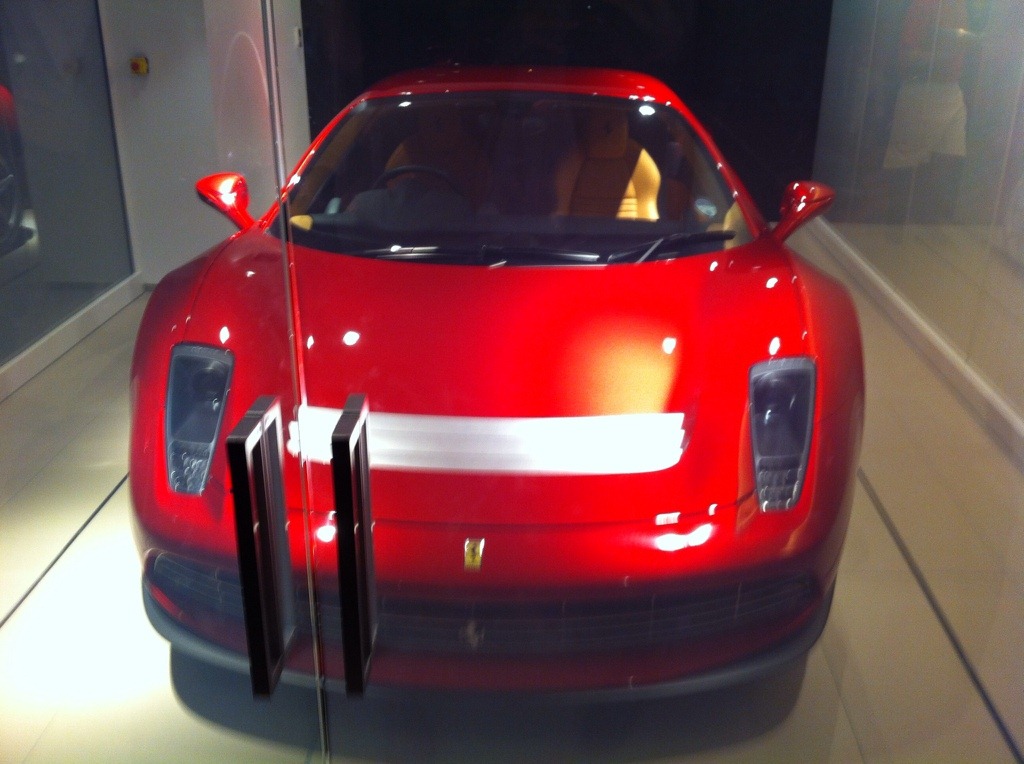 He’s so famous you might have actually heard of him, he’s called Eric Clapton and apparently he’s some sort of musician.

Yeah, his career might be decent but the Ferrari SP12 EPC is actually much more impressive. It is a tribute to the Ferrari Boxer.

The changes aren’t simply made in how the Ferrari 458 looks but in what lies underneath that even prettier body as well. 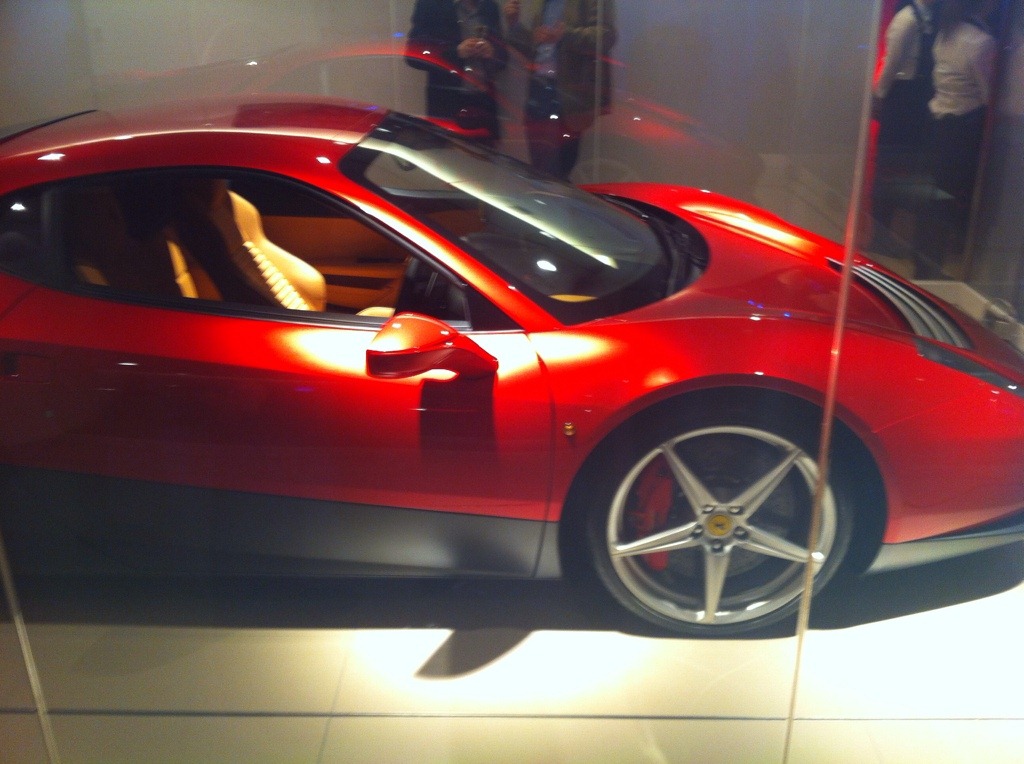 According to some rumors Mr. Clapton would have requested that it gets a V12 engine. The weird thing is that we don’t know exactly what Ferrari V12 that was.

Prime candidates would be the new engine in the F12 Berlinetta, the one which may appear in the future Enzo and the one in the 599.

Sounds pretty much amazing but at this point there’s no official stand on that powerplant swap so we might want to wait it out. 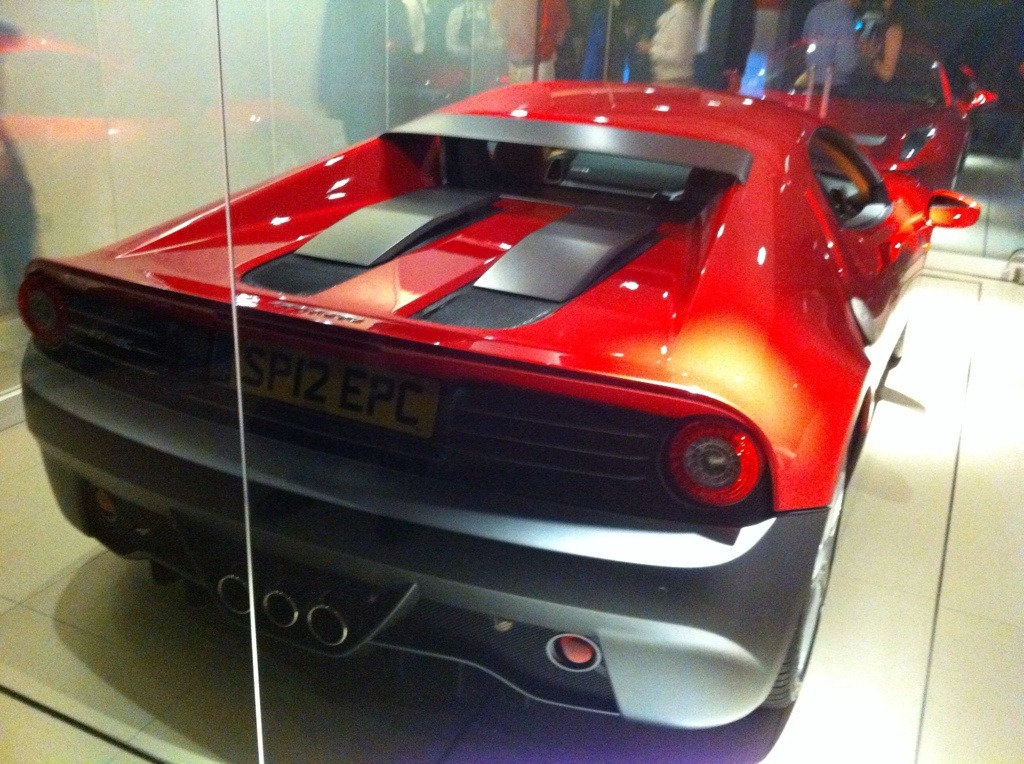 If we’re honest, that would have been quite the party piece and it would be lovely to know that Ferrari themselves would go through all that trouble.

Frankly, even if it doesn’t happen to be true, the idea is great. Even if the interior is still the standard 458 one, not the best choice really.