Porsche has been announcing left and right that they are limiting the amount of work they’re doing on expanding their model lineup.

They killed off the sub-Boxster entry level model, they announced a “no rush” policy on the sub-Panamera Pajun and delayed to 2017 at best. 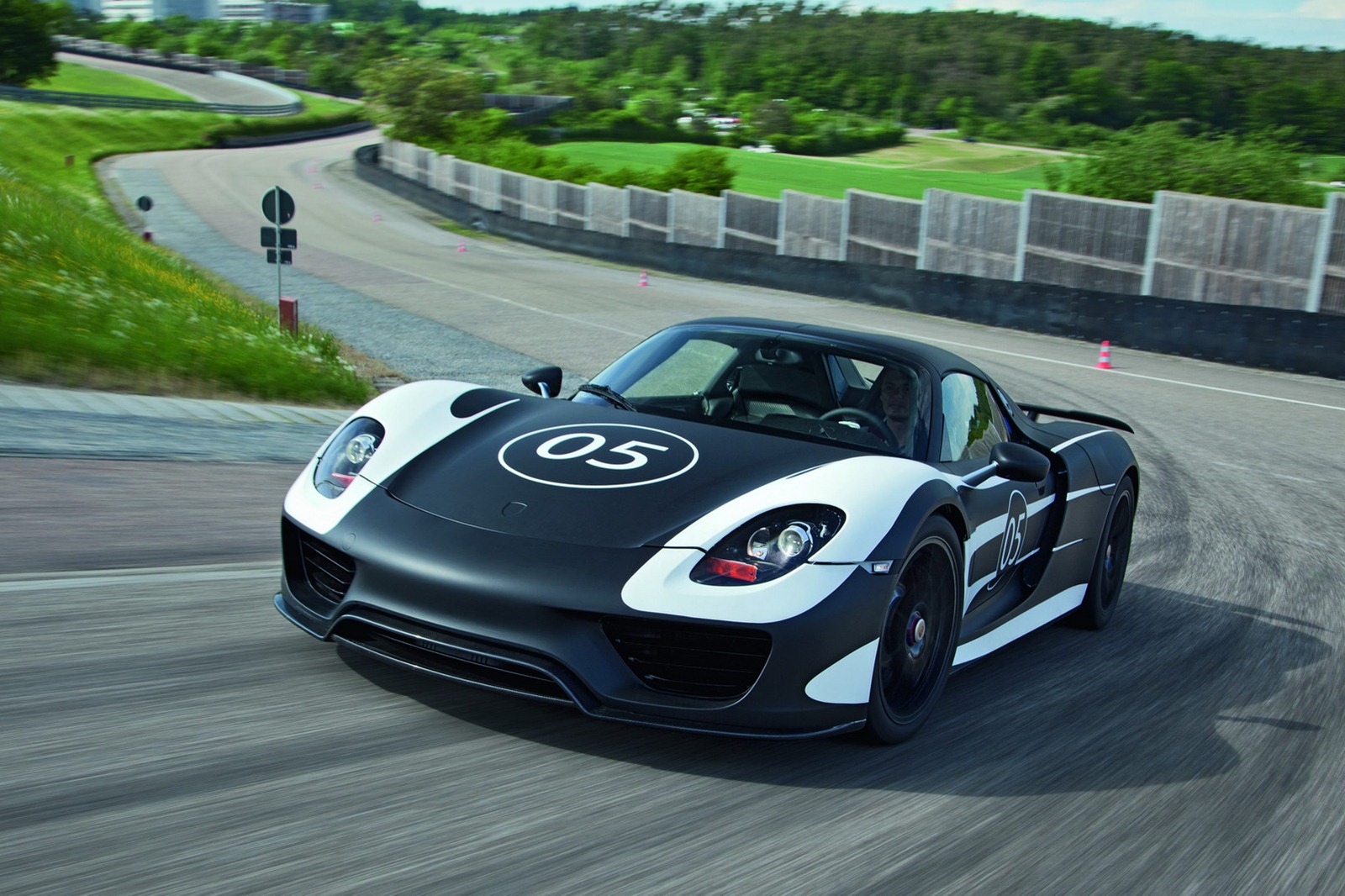 So what are they working on since the Porsche 911 and Boxster are pretty much sorted? Well, the 911 Turbo and new versions of the Cayman and Cayenne.

All very exciting stuff. What really is interesting however is the work their elite among elite engineers are putting into the upcoming 918 supercar.

In a very 959-like legacy, the 918 will once again show us what can be done with technology and what’s the future direction. 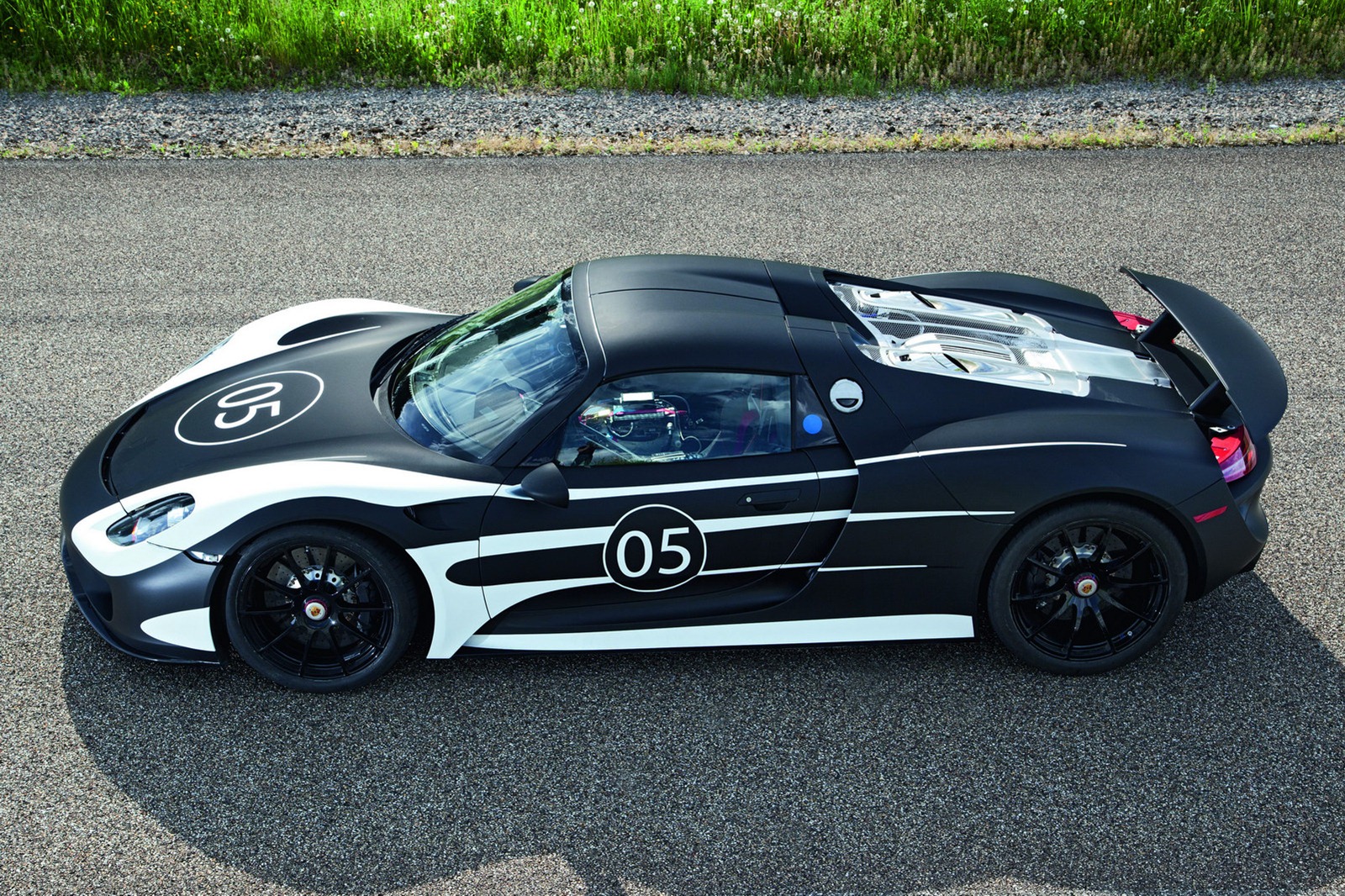 Also like the 959, the Porsche 918 Spyder will come with a terrifying price for the time as the Germans say they will charge 845.000 USD for it.

Justification for this considerable price comes through a 500 horsepower 4.0 liter V8 engine and two electric motors. Best of all, they’re actually expected to work properly and to provide epic performance.

Well maybe not epic performance since it needs a 3.1 second window to sprint from 0 to 60 and the top speed figure is “only” of 199 mph. 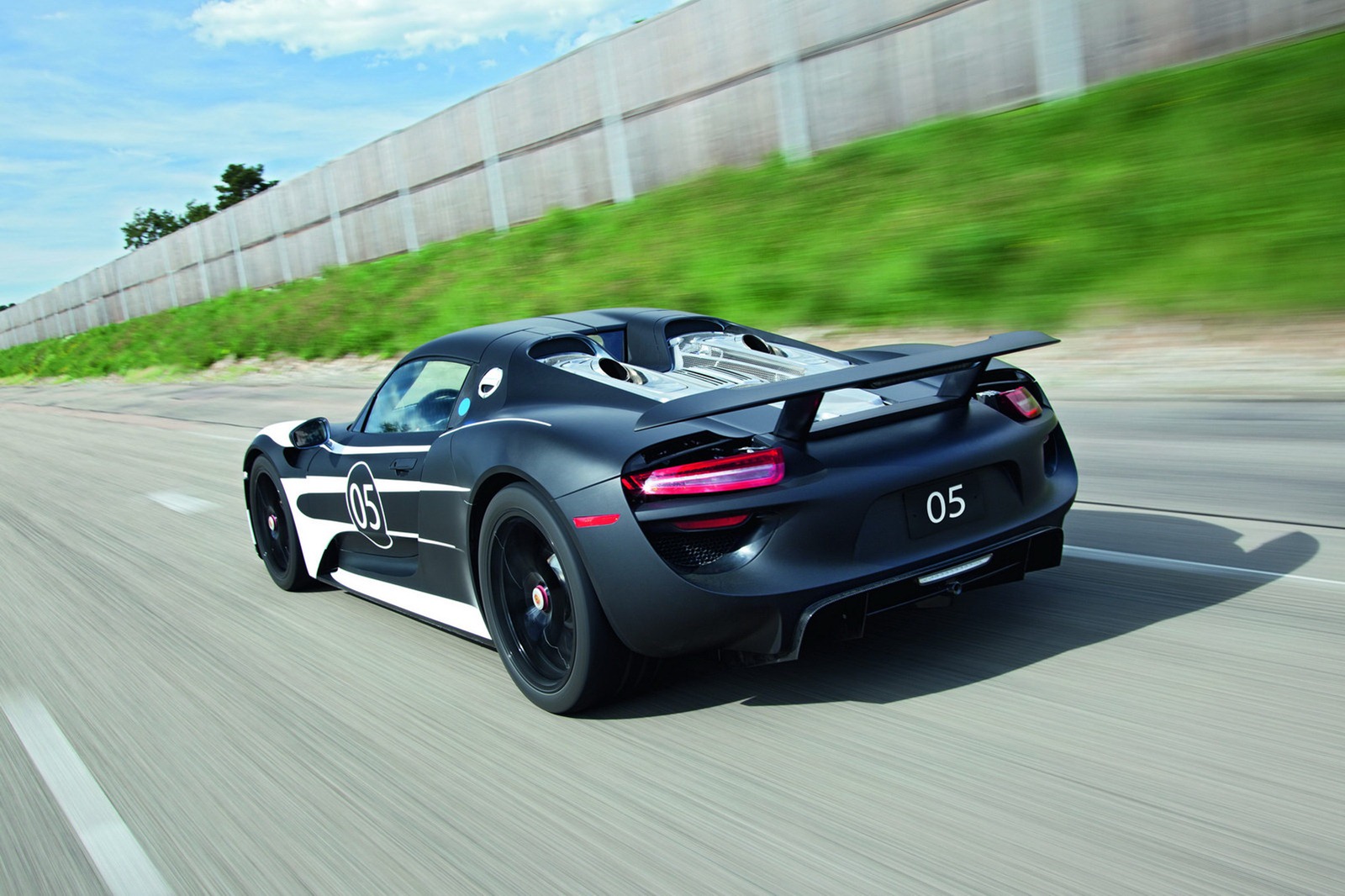 Still, Porsche promises surging acceleration and incredible fuel economy levels. According to some reports, the German hypercar will manage 78 mpg on the EU cycle and can travel on electric power alone at speeds up to 94 mph.

The Porsche 918 we see now as a prototype will be ready for production by September next year with deliveries set to begin shortly after that.