Facelift may be the worst kind of word to use and describe this update coming from the Italians at Maserati regarding their most popular racer.

Anyway, the Maserati GranTurismo Trofeo receives certain upgraded bits and pieces for 2012 and all of them are there to serve a single purpose. 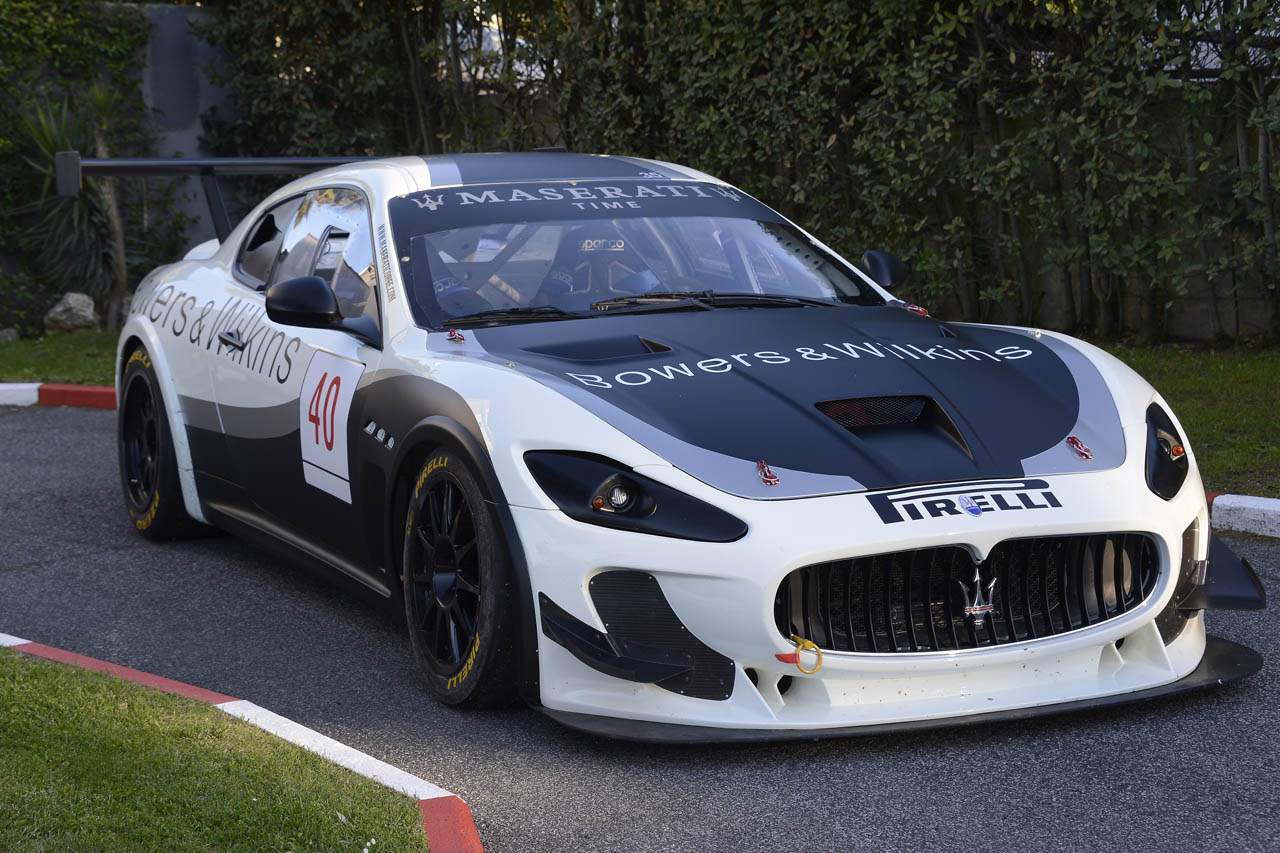 The whole point of updating a racing car is to make it faster than the outgoing version.

Nobody cares about build quality, pricing, fit and finish or equipment. If it’s not making the car go quicker, it’s irrelevant.

The precise details of what has actually been changed on the Maserati GranTurismo Trofeo are pretty slim but the Italians do have quite a bit to say about the results they generate. 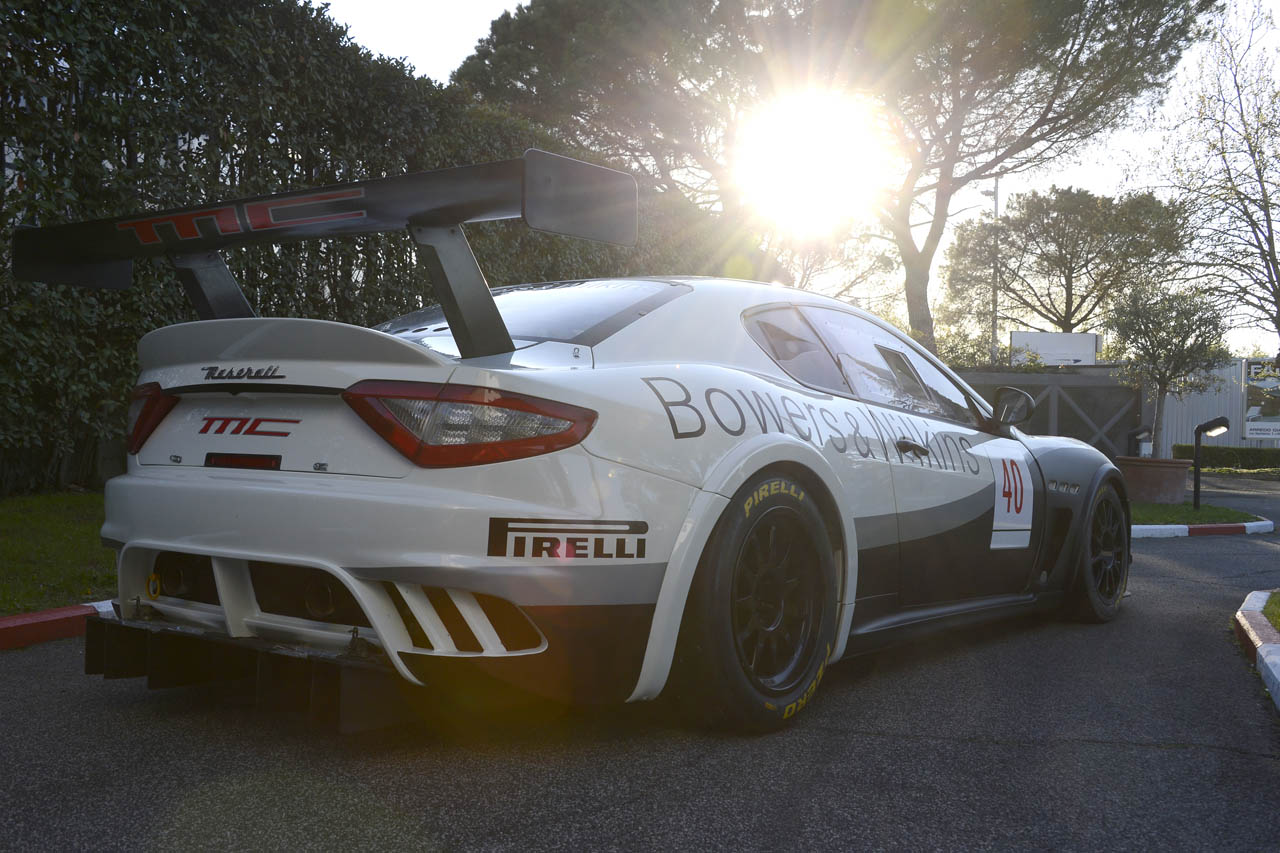 According to Maserati, they’ve been polishing up the aerodynamics on the car and they’ve also been pretty busy trimming off the weight it usually carries.

With these two changes, the Maserati engineers have managed to shave two and a half seconds off each lap around the Vallelunga circuit outside Rome.

That’s the facility they used for testing over the winter and since it’s just over one mile worth of track length the 2.5 second difference is pretty considerable. 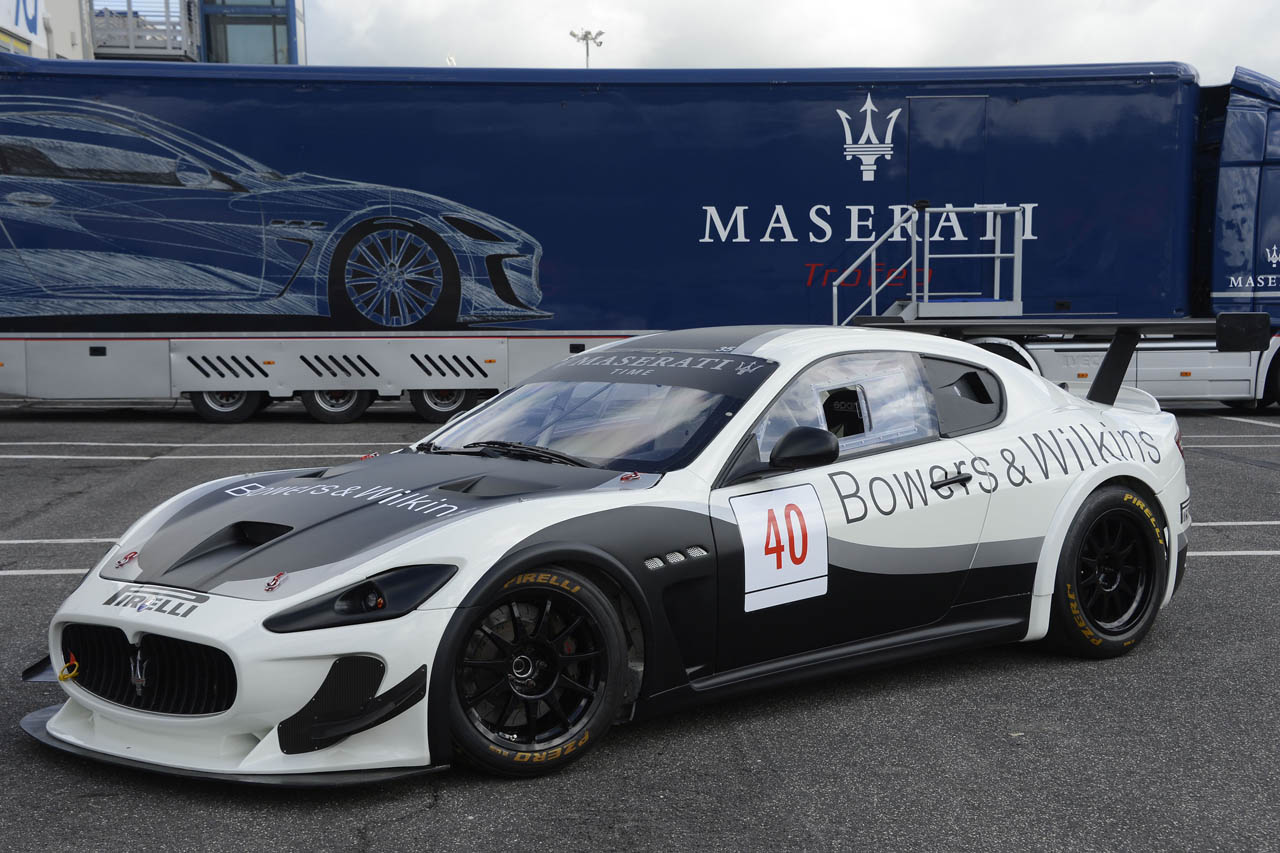 Maserati have also announced the pricing they’ll pin for a full motorsport experience on the gentlemen racers that may be interested.

It’s actually a lot more reasonable than I was expecting, some $140.000 if you want to race the full season or “just” $90.000 if you can stick to the Europe parts of the Super Trofeo championship.

Naturally, that includes the car.