The production version of the new Toyota FCV Sedan has recently been unveiled. Based on the Hydrogen Fuel Cell concept car that was revealed by the Japanese automotive manufacturer last year in Tokyo, this four-door saloon is the first mass-produced fuel cell vehicle.

Due to the current restricted refueling network, sales of this FCV will take place at first in Japan and other specific areas that benefit from hydrogen fuel refilling infrastructure. 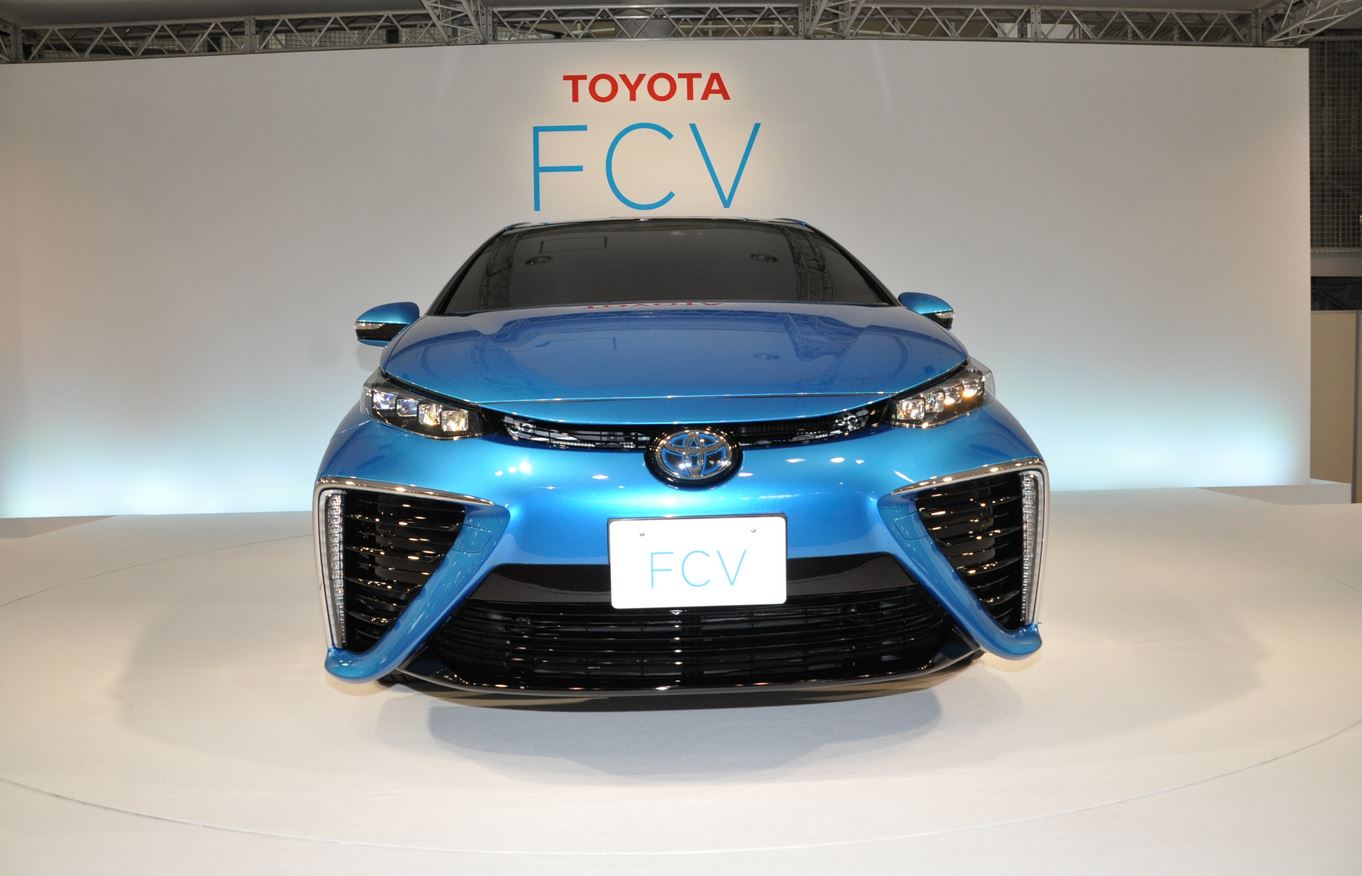 Toyota FCV Sedan should be out in 2015 at a price of almost 70.000 $ in Japan, but the official pricing for the US and Europe market hasn’t been disclosed. 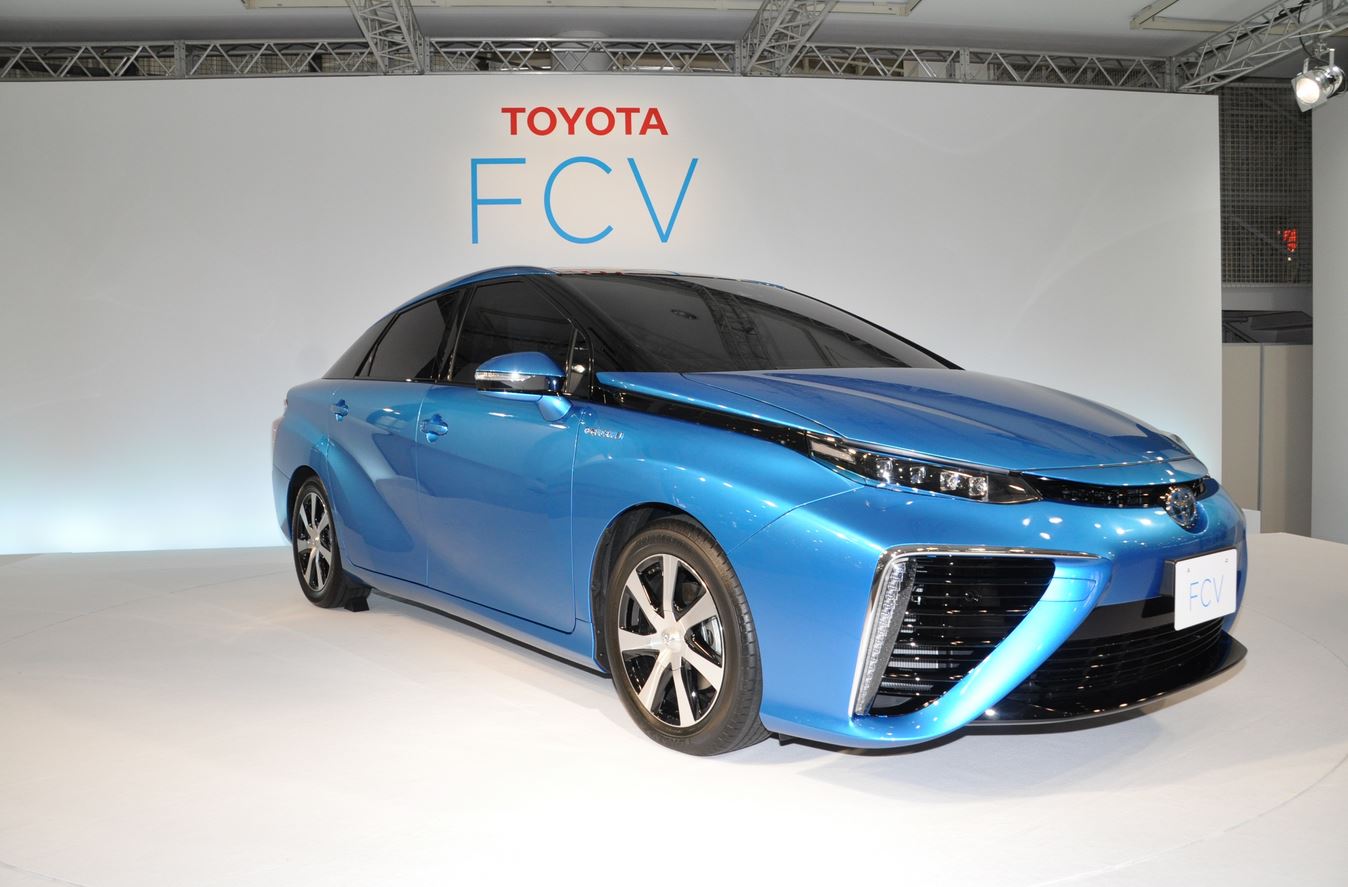 Toyota claims that its FCV Sedan has a cruising range of up to 700 km on full tank and that refueling takes only 3 minutes to complete. The car is also reported to be capable of running the 0-100 km/h track in 10 seconds. 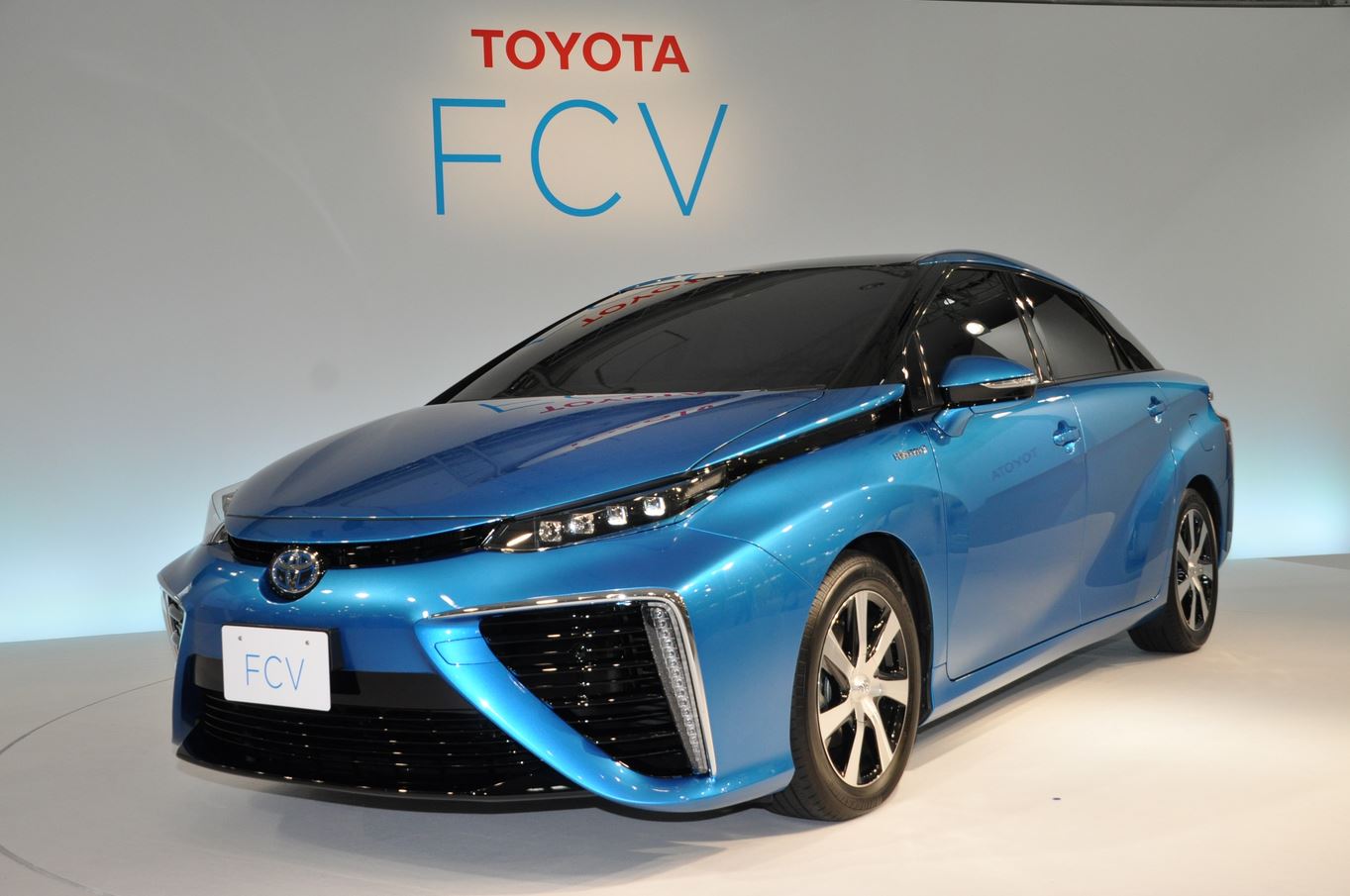 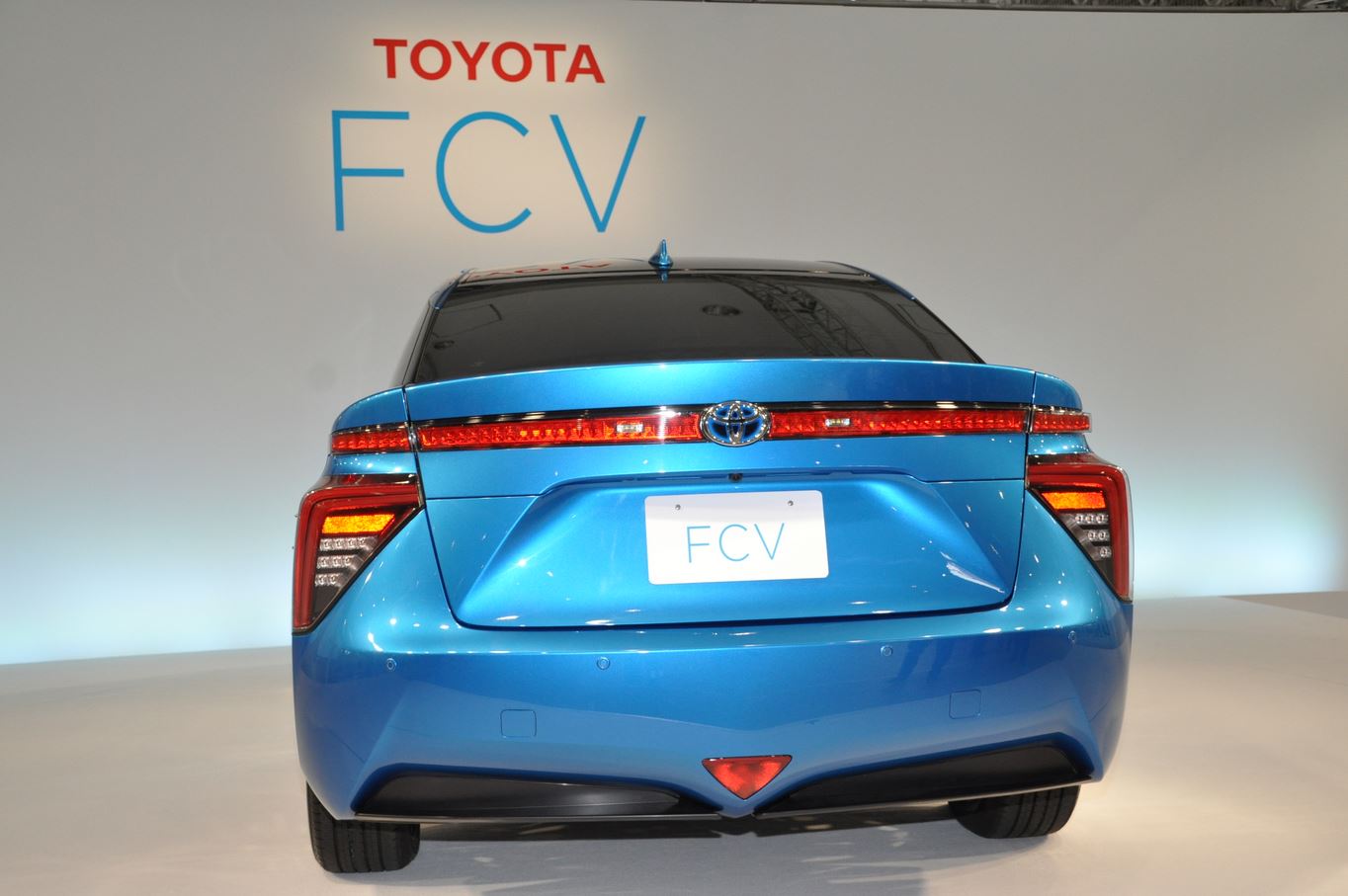 Here is a brief promotional video from Toyota.