Anxious to know more about the fuel cell vehicle (FCV) concept from Honda? Well waiting is over as the concept car has been officially unveiled.

The presentation took place in Japan and maybe by far the most important news is that production version will be available for late March 2016. 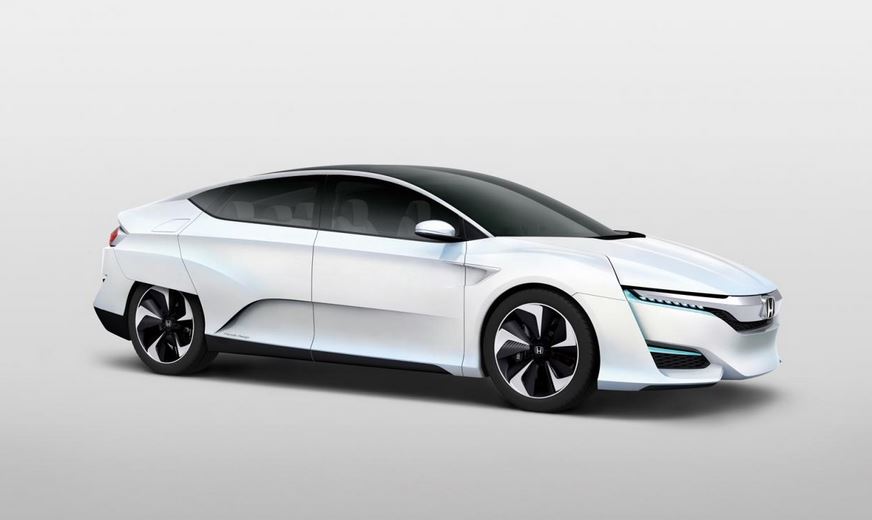 Speaking of the car’s origins it’s important to mention that the vehicle represents an evolution of the FCEV concept that has been shown at last year’s Los Angeles Auto Show. At it’s turn the FCEV concept is the succesor of the FCX Clarity . List of changes includes a 33 percent smaller fuel-cell stack and an output of more than 100 kW.

Coming back to the new fuel cell vehicle (FCV) concept from Honda vehicle promises to provide a maximum range of more than 700 km (435 miles) at cruising speeds.

Wonder how that is possible? Well it’s all about the 70 MPa high-pressure hydrogen tank. Worried about the refill duration? No need as producers give insurance that the whole operation lasts around three minutes. 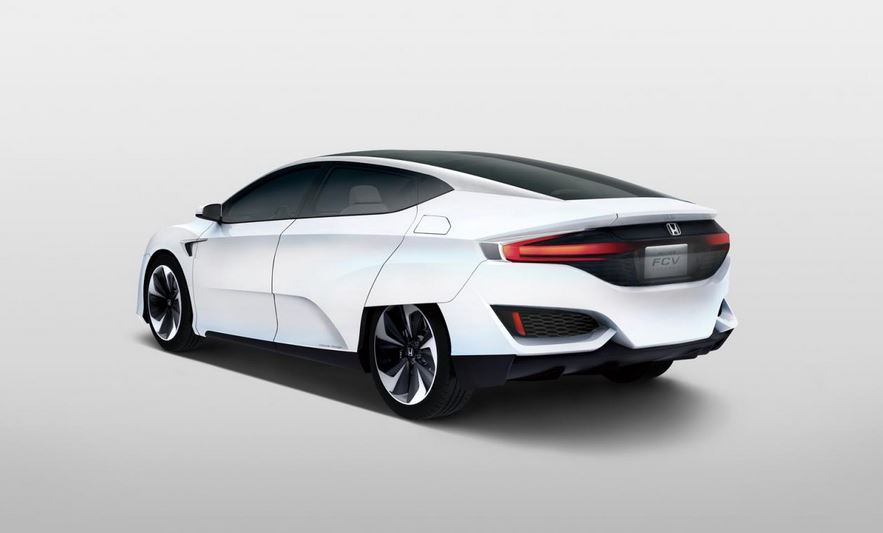