The first teaser image of the new Subaru WRX S4 has been released. This car model is believed to be a domestic version of the 2015 WRX and is set to make public debut on August 25 in Japan. 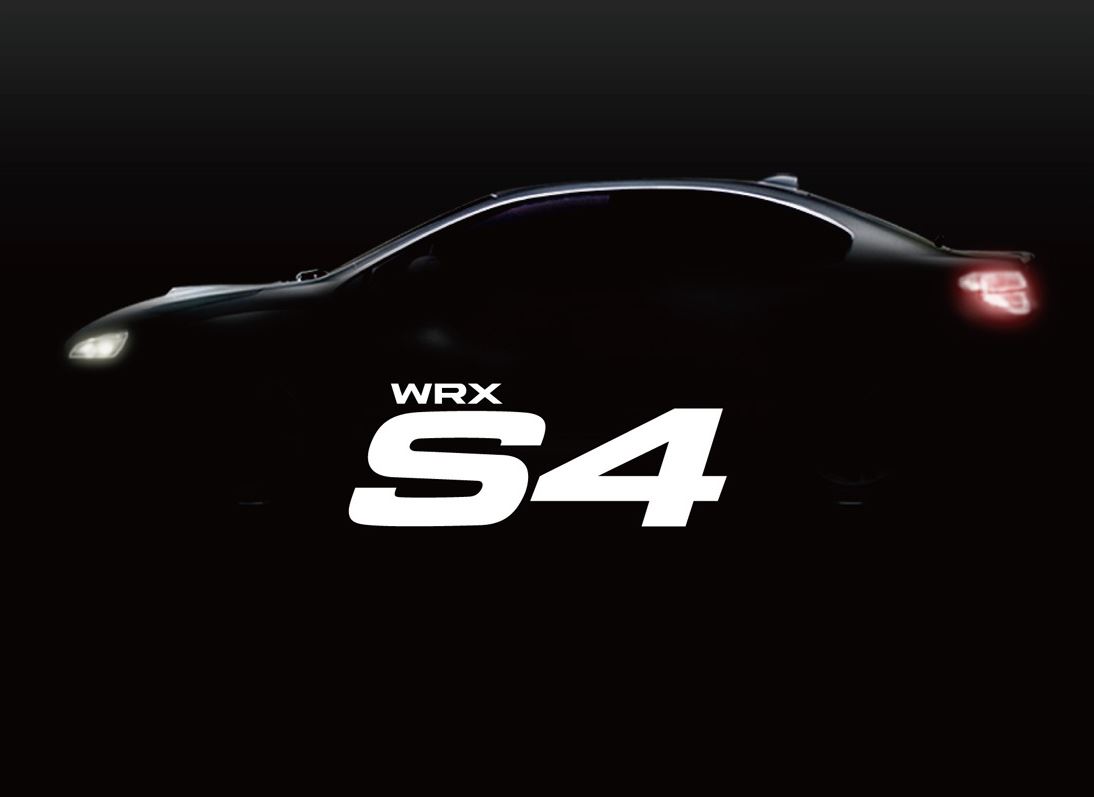 Although the technical details are currently unavailable, the upcoming sports sedan will probably come fitted with the same engine that is used in the Subaru WRX. The transmission is said to be a six-speed manual or a Sport Lineatronic CVT automatic.

The WRX version was showcased during the Los Angeles auto show last year and is currently on sale in the USA and Australia. Powering it is a turbocharged 2.0-litre four-cylinder engine capable of delivering 268 horsepower and 258 pound-feet of torque.

In the United States, 2015 WRX starts at a base price of 26,295 dollars and the limited edition model WRX STI becomes affordable from 37,395 dollars.