Subaru has finally introduced the STI Performance Concept. The superb car has made a stunning appearance at the 2015 New York Auto Show. Though quite impressive the car will remain a concept for some time as no plans for production have been disclosed.

However some plans regarding the future have been revealed as Subaru seems to be planning to expand it’s STI lineup in the US. Improvements for the future cars will include upgrades to the suspension, brakes, engine, aerodynamic and chassis. 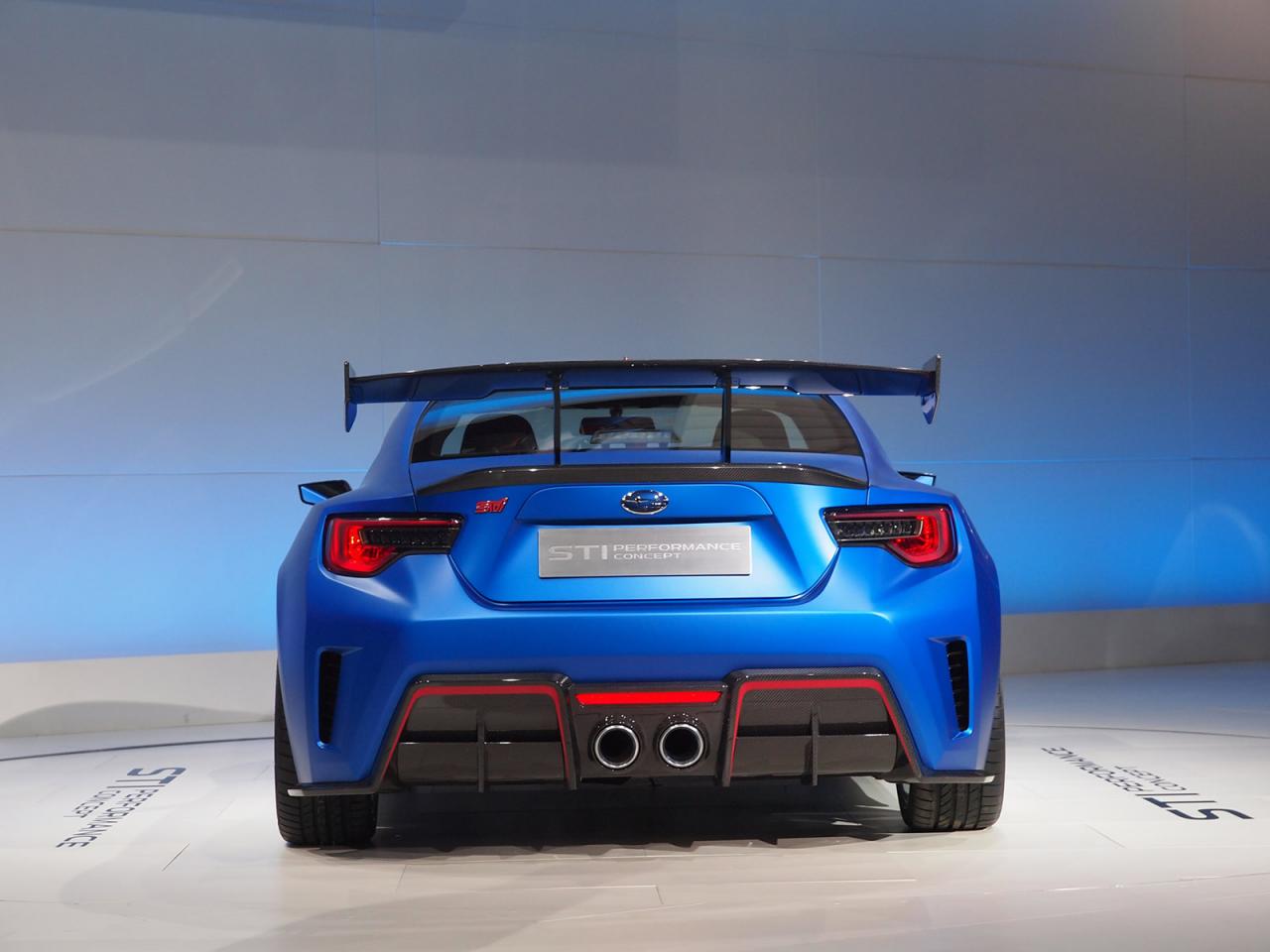 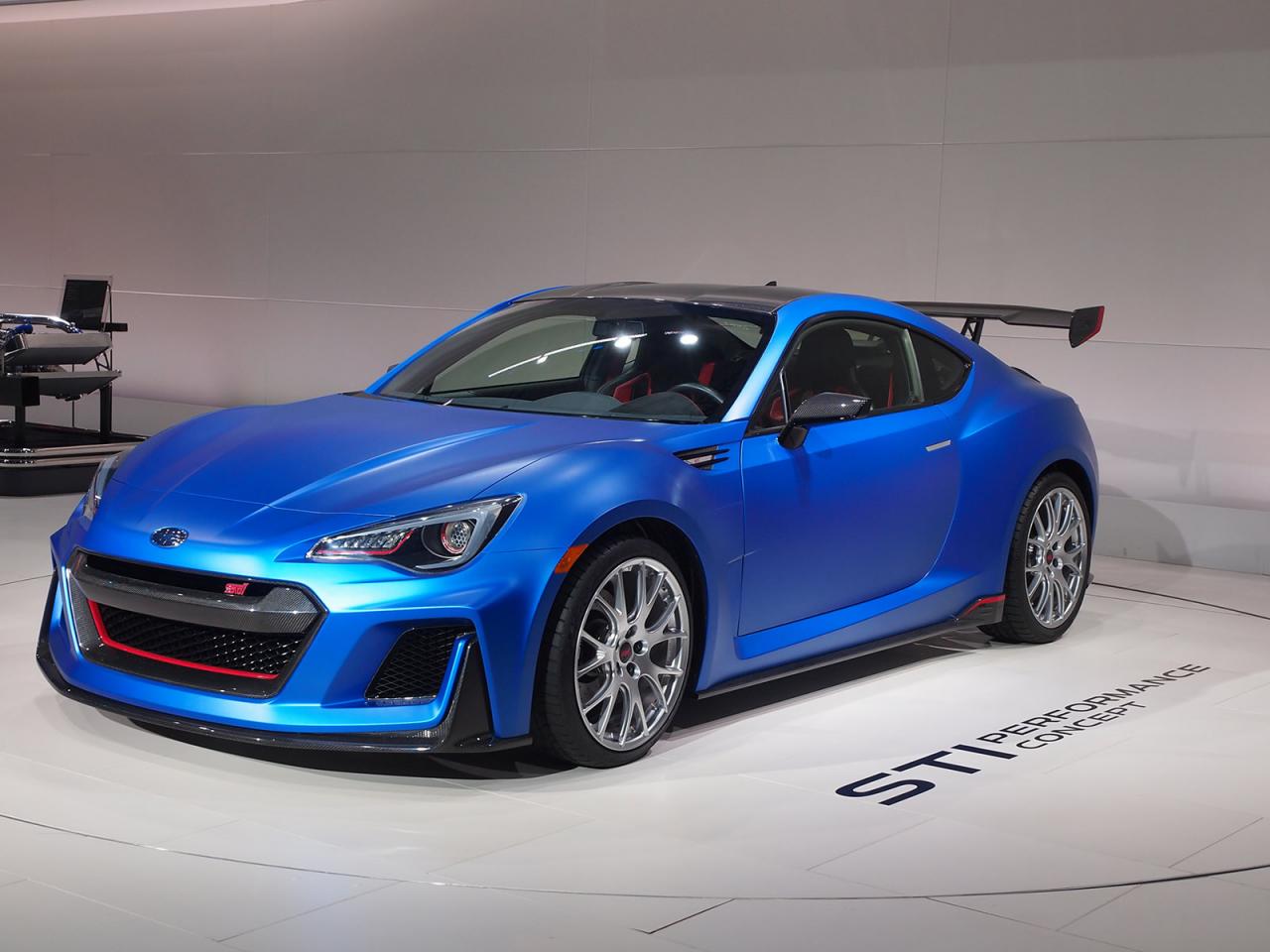 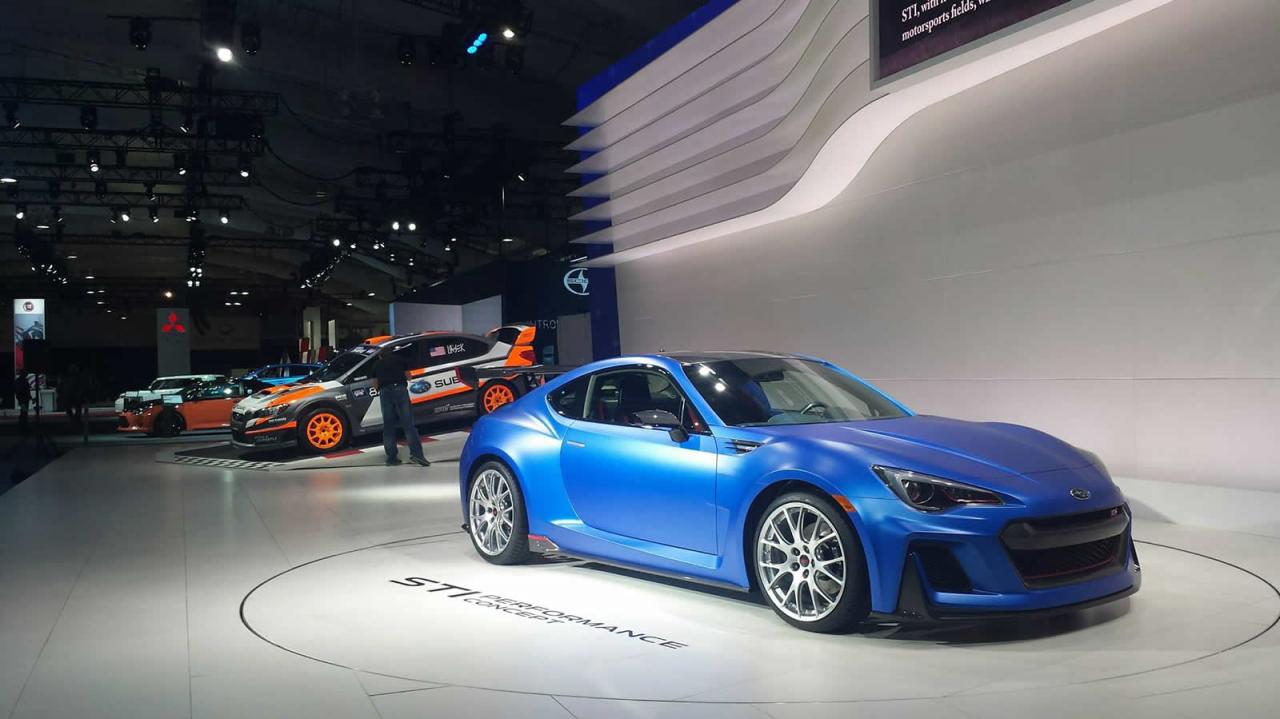