Bugatti has recently confirmed that an all-new Veyron will be rolled out towards the end of 2015 or in the early 2016. It is said that this new model won’t be just a mere replacement of the current Veyron, in fact it has been described as a “piece of art”.

This super sports car will most likely pack Veyron’s W16 8.0-litre quad turbo engine but working in tandem with an electric motor. The combined output of this hybrid system is reported to be almost 1500 hp, enabling the new Veyron to reach a top speed of more than 435 km/h and making it once again the world’s fastest car. 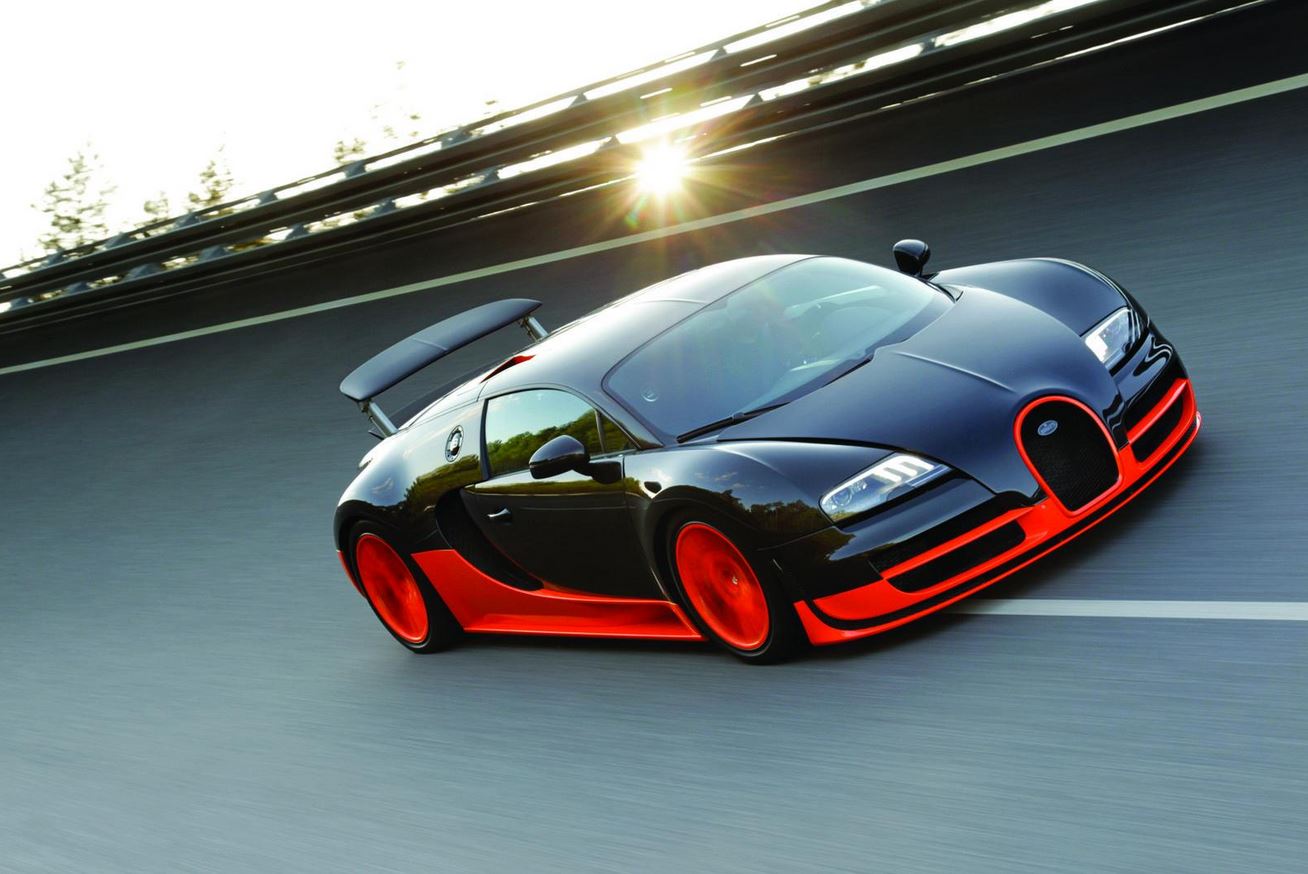 Nothing is official as of yet, but this French supercar is rumoured to be restricted to 450 units.

Thanks to some new information, a production version of the Galibier concept is not in the works because it may confuse clients.