Hennessey has expressed its intention of launching a new Venom with a higher top speed. The updated version is called Venom F5 and takes its name from the most powerful tornados on the Fujita scale.

Apart from a higher power output, the upcoming Venom F5 features a selection of aerodynamic improvements and technology upgrades. The two-seat supercar adopts a new carbon fiber body and weighs less than 1,300 kg. It also benefits from a new GPS-based traction control system. 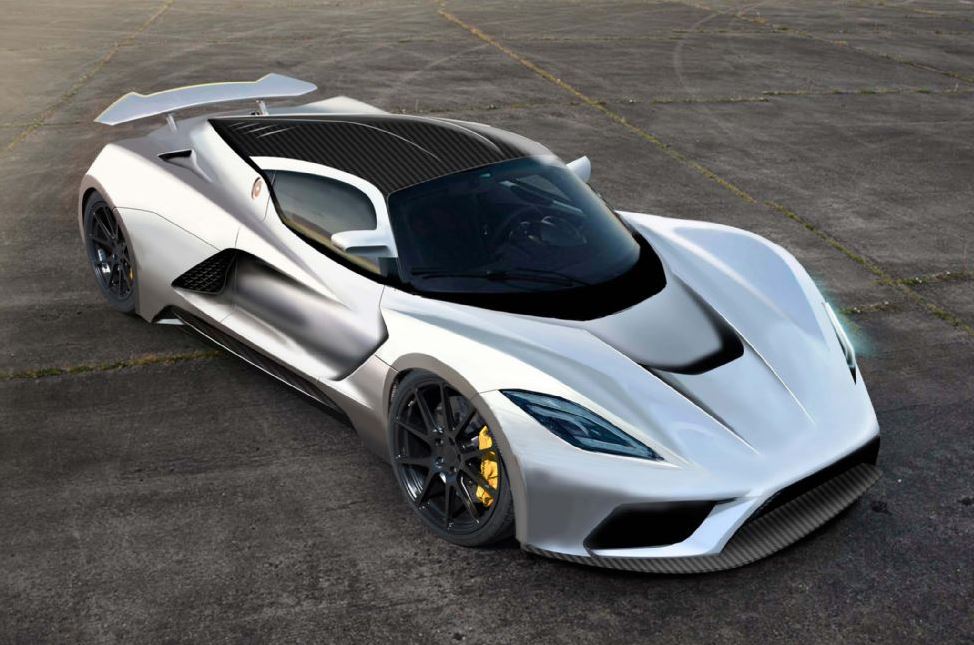 Hennessey Venom F5 will take its power from a longitudinally-mounted twin-turbo V8 7.0-litre engine capable of delivering up to 1,400 bhp and a top speed of 290 mph. 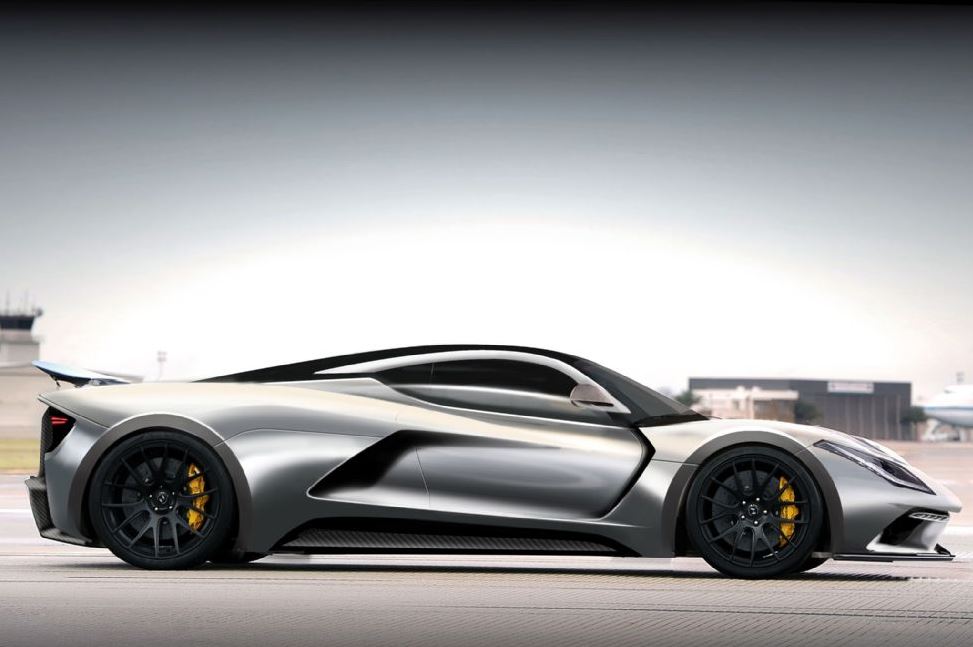 The car will be offered with a rear-wheel drive layout. A six-speed manual gearbox will be available as well as a new single-clutch paddle shift transmission. 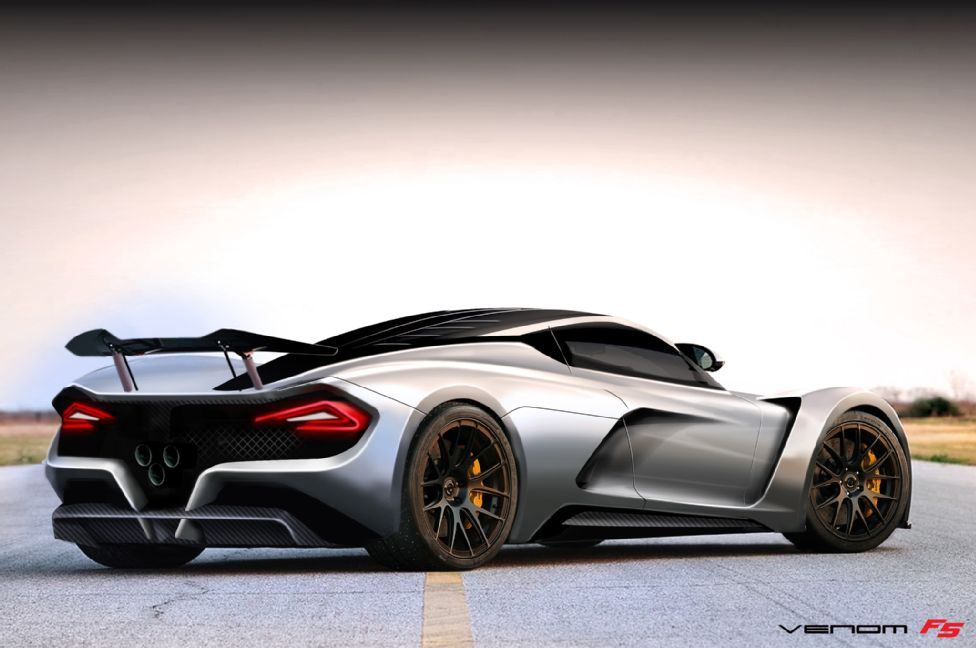 The Venom F5 will be introduced to the public next year and deliveries will commence in late 2016. The supercar will be produced in more than 30 examples with pricing starting at more than 1.2 million dollars.