Cadillac’s new flagship sedan, which may be called the LTS, has been under development for some time and spy shots have been taken of the upcoming vehicle. New reports suggest it may be introduced to the public early next year.

The highly-anticipated sedan draws some design cues from the Elmiraj coupe concept that was unveiled at the 2013 Pebble Beach Concours d’Elegance. Cadillac LTS is rumoured to ride on the Omega platform and benefits from a long hood and a new grille. 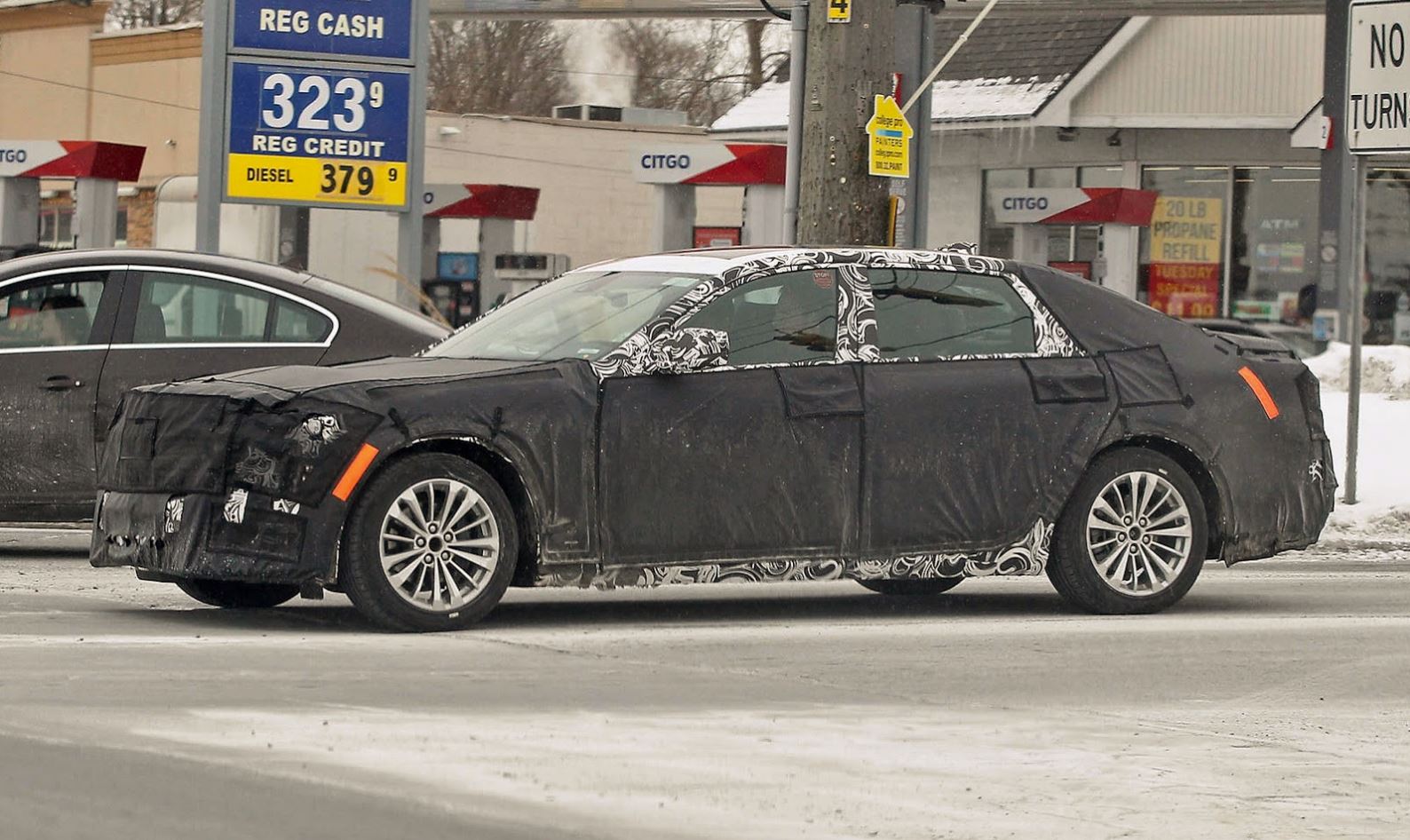 It’s not clear what powerplant Cadillac has planned for the LTS, but the engine options will likely include a twin-turbo 3.6-litre V6 rated at 420 bhp and 430 lb-ft of torque. An optional V8 engine may also be offered. It appears that the drive will go to all four wheels. 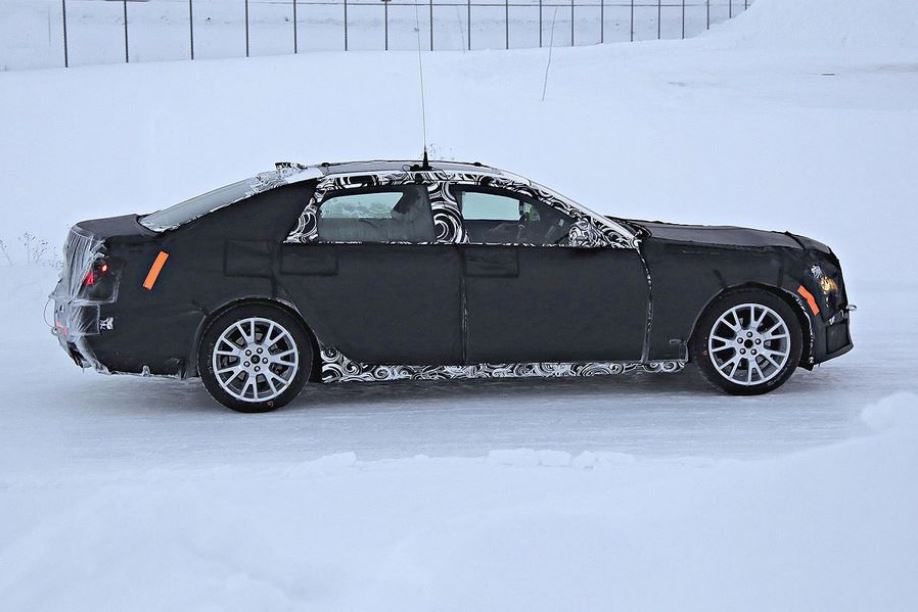 Competition on the luxury sedan market will be tough, as the new Cadillac LTS will meet rivals such as the Mercedes Benz S-Class, Audi A8 and BMW 7 Series.

The car is said to be revealed at the New York Auto Show in April 2015.