In January this year, the Toyota FT-1 concept was unveiled in Detroit before making its virtual debut in the racing game Gran Turismo 6.

However, a 30 seconds teaser video of a new version of the concept, called Toyota FT-1 Vision GT Concept, has recently been released by the Japanese automaker. 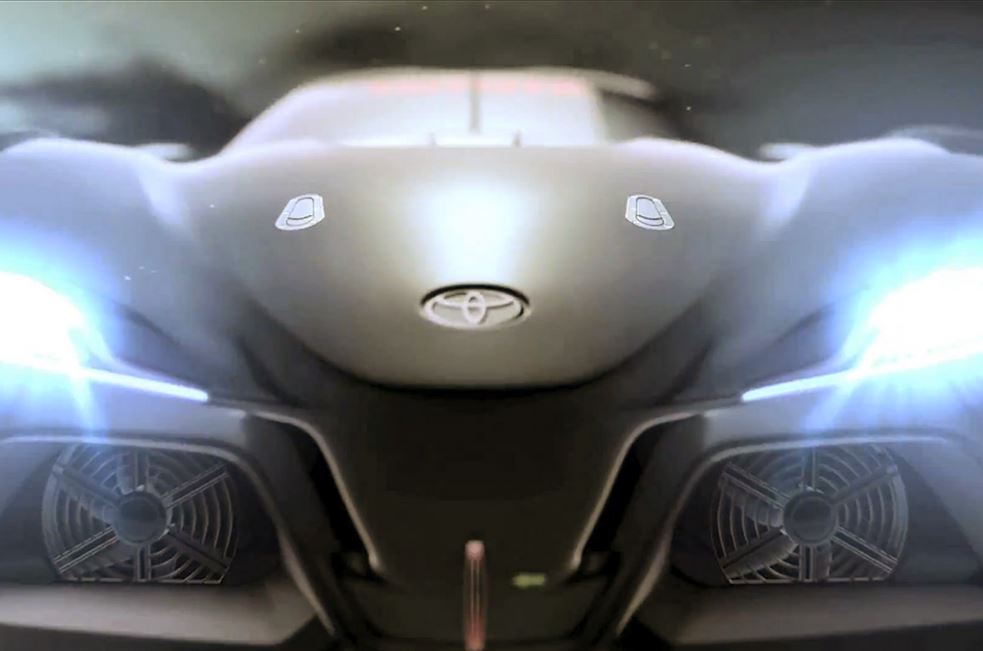 It appears to be more of a race car than the original variant and is designed by the company’s Calty Design Research in Newport Beach, California. The car is said to reach Gran Turismo 6 on the Playstation 3 pretty soon. 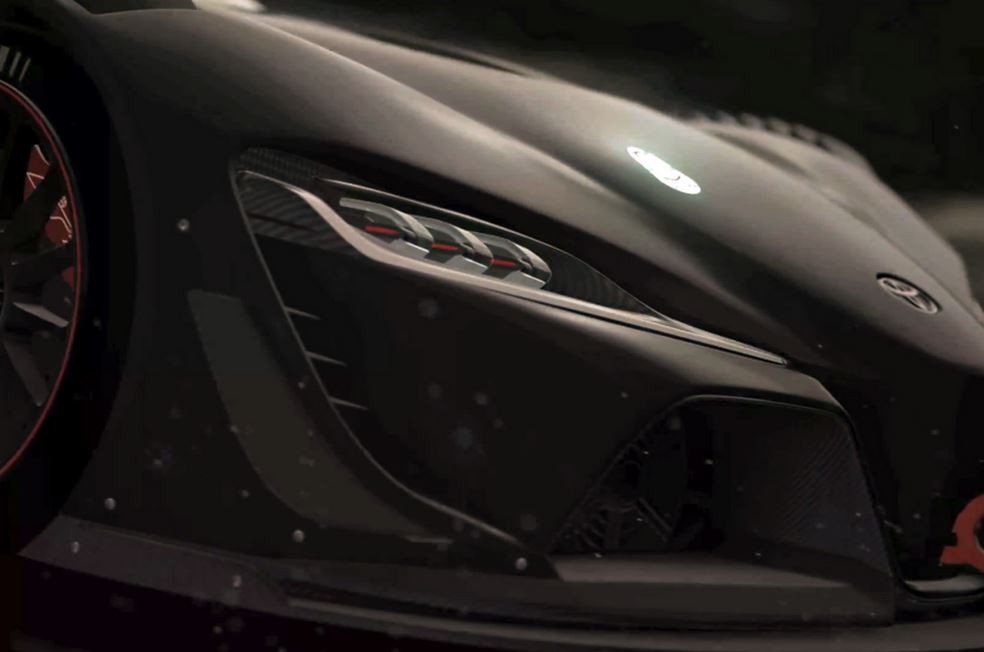 The new version’s powerplant remains a mystery, but the sports car is expected to use a hybrid system.