The Land Rover Defender Africa Edition has been introduced. According to official reports, the vehicle has been inspired by Africa and arrives as a limited production model. 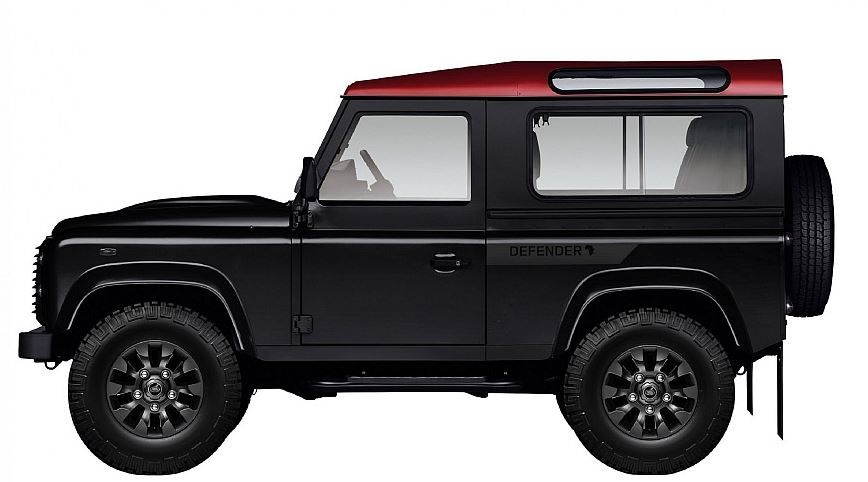 Other features, such as a front protection bar, a roof rack, a rear step, bumper caps and a snorkel for the air intake, will come as optional.

Power for the Land Rover Defender Africa Edition is given by a 2.2-litre four-cylinder diesel engine rated at 122 hp and 265 lb-ft of torque, coupled to the same six-speed manual transmission which allows the offroader to reach 100 km/h (62 mph) from a standstill in 15.8 seconds and a top speed of 145 km/h (90 mph).

The car will be offered in both short and long wheelbase variants. Land Rover will build only 50 units of the Defender Africa Edition, with pricing details to be released soon.