It seems that the German based carmaker BMW has been busy testing its upcoming M6 Facelift and spy photos have recently been taken of this new car model.

It is reported that the company is planning to develop a slight facelift for the whole 6-Series lineup, including its high-performance version M6. 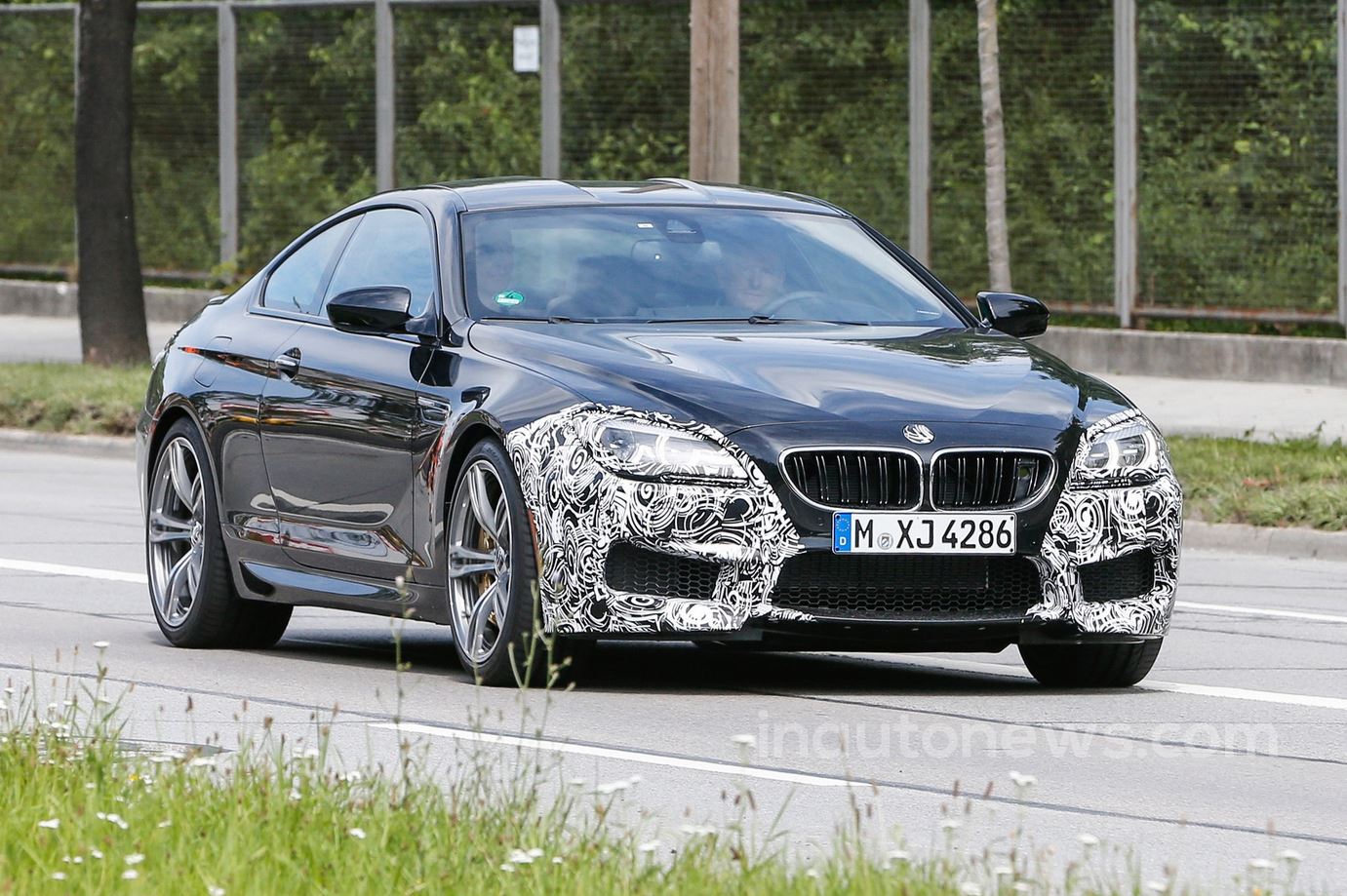 While the camouflage is hiding some of the new design elements, the updated BMW M6 Facelift does feature a redesigned front fascia and modified taillights. Minor changes are expected in the interior too. 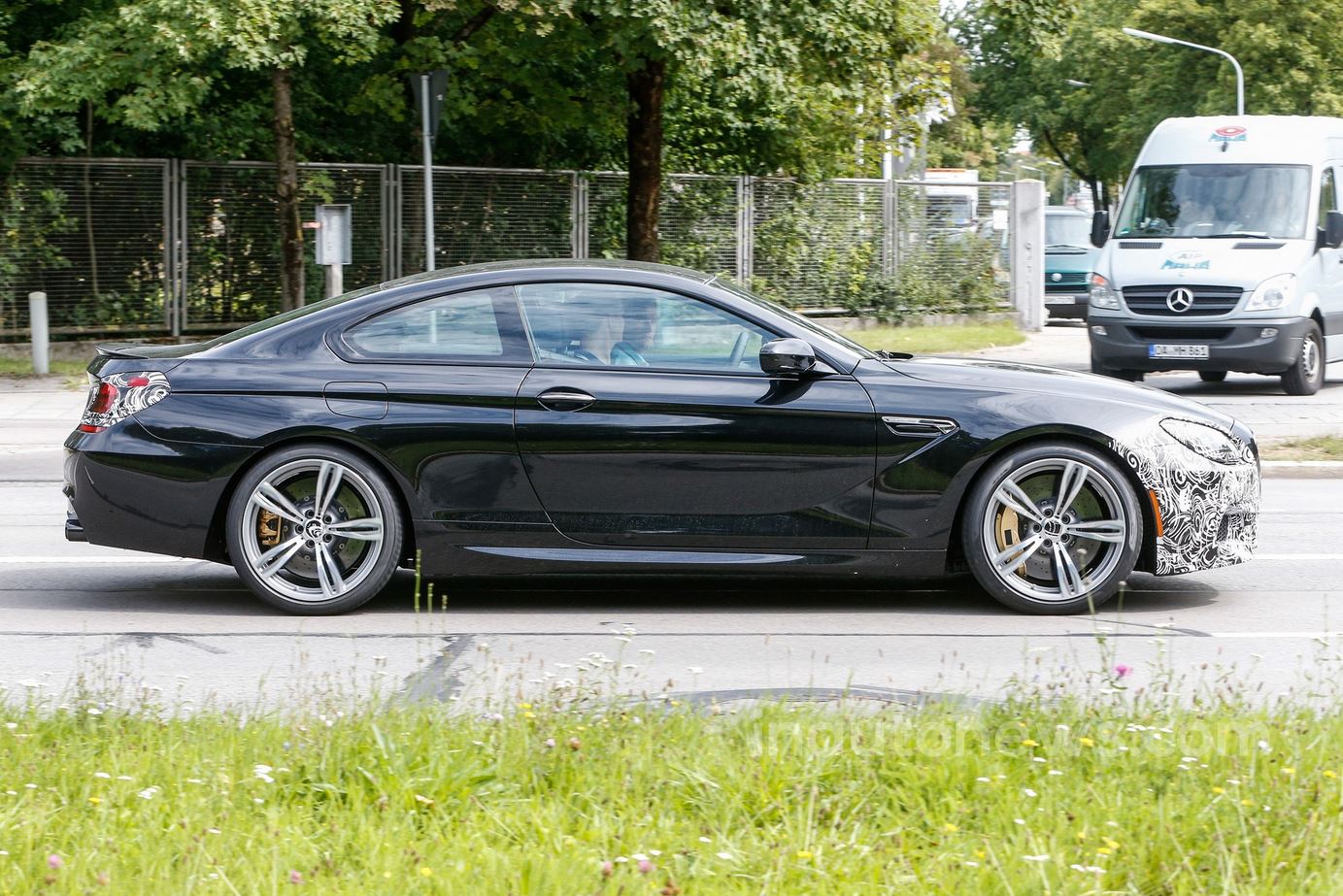 Under the bonnet, the M6 Facelift will likely come with the same 4.4-litre V8 turbo engine which produces around 560 horsepower and 502 pound-feet of torque and allows the outgoing model to run from 0-100 km/h in 4.2 seconds prior to hitting a top speed of 250 km/h. 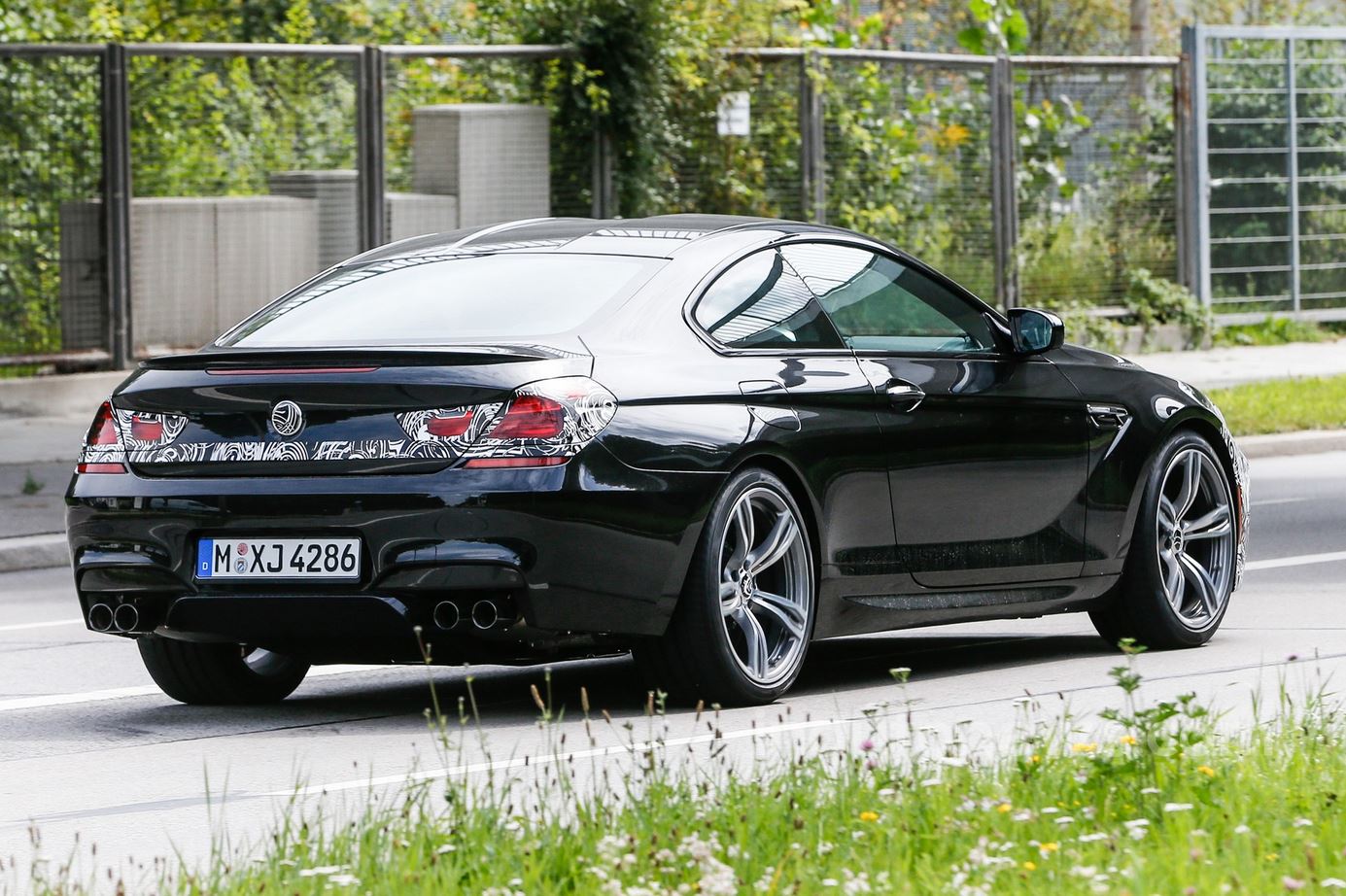 More details on the BMW M6 Facelift are limited for the moment, but will be disclosed close to the car’s official launch which might take place in October at the 2014 Paris Motor Show.