There are rumours these days that we wont’ have the chance to see a second generation of the Cadillac ELR as the car may be axed due to its low volume sales. A company official said in an interview that a decision about this matter is still to be taken.

The main reason why the Cadillac ELR didn’t sell as expected is its high starting price of 75,995 dollars before incentives. The vehicle is based on the Chevrolet Volt which costs 41,000 dollars less and this is not very encouraging for potential buyers. 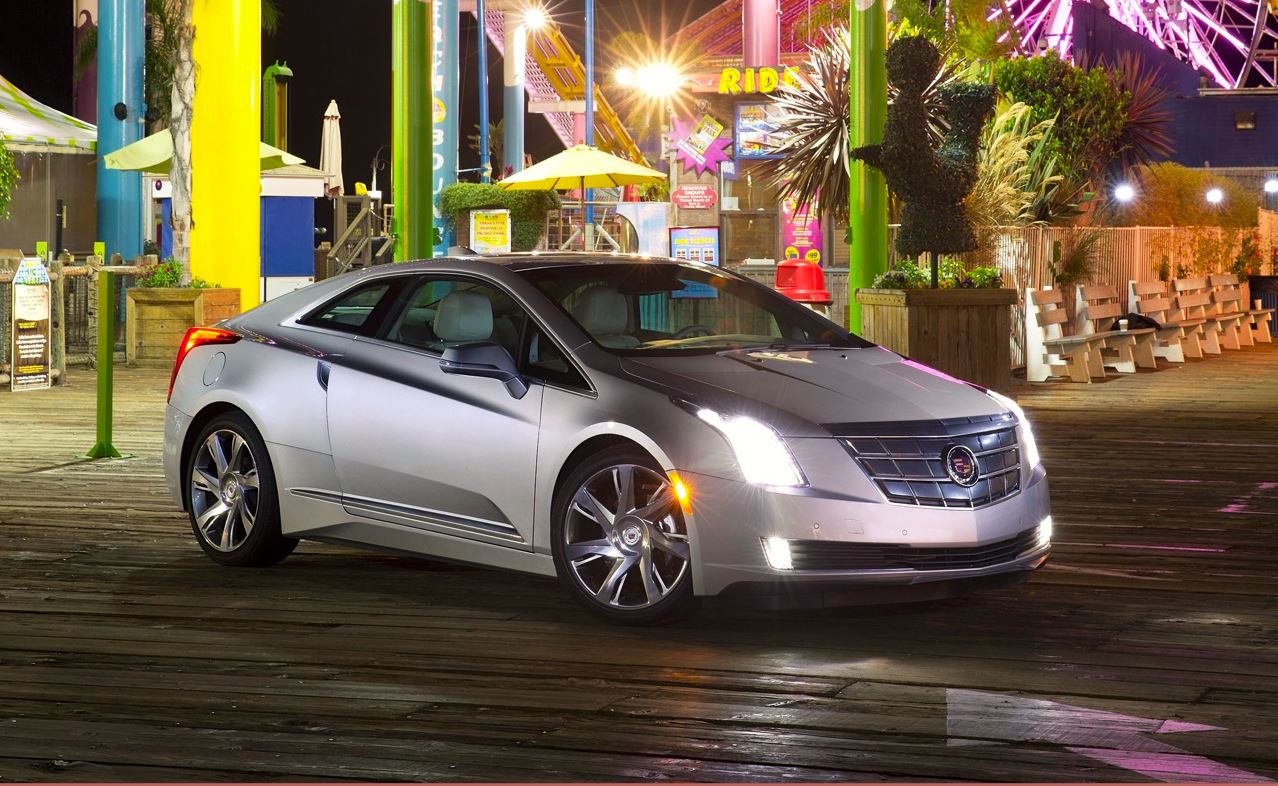 The luxury car maker has tried to boost sales of the ELR by offering massive discounts, but the results are not quite satisfactory.

The fact is that Cadillac is reported to have 1,400 unsold units, having managed to deliver only 578 cars till now.

It is believed that a conclusion will likely be reached close to the second generation Volt’s official launch which is scheduled for 2015.