The German car manufacturer has unveiled the new Mokka Moscow Edition during the 2014 the Moscow Motor Show. Official reports indicate that the vehicle in question is basically a concept crossover with unique styling on the exterior as well as the interior.

On the outside, the new Opel Mokka Moscow Edition is wearing an orange paint in contrast with the dark blue plastic body cladding and aluminum underbody panels for a strong off-road appeal. It also features two-tone alloy wheels and customized graphics for the roof, the hood and the rear. 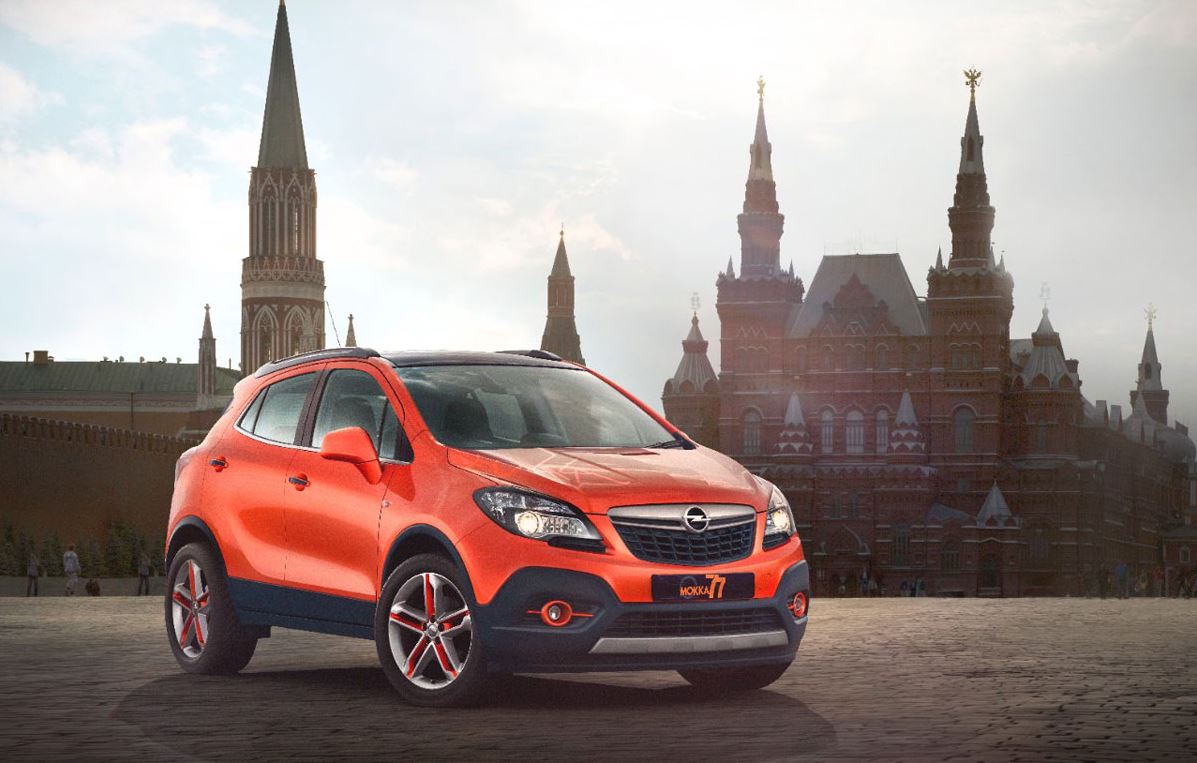 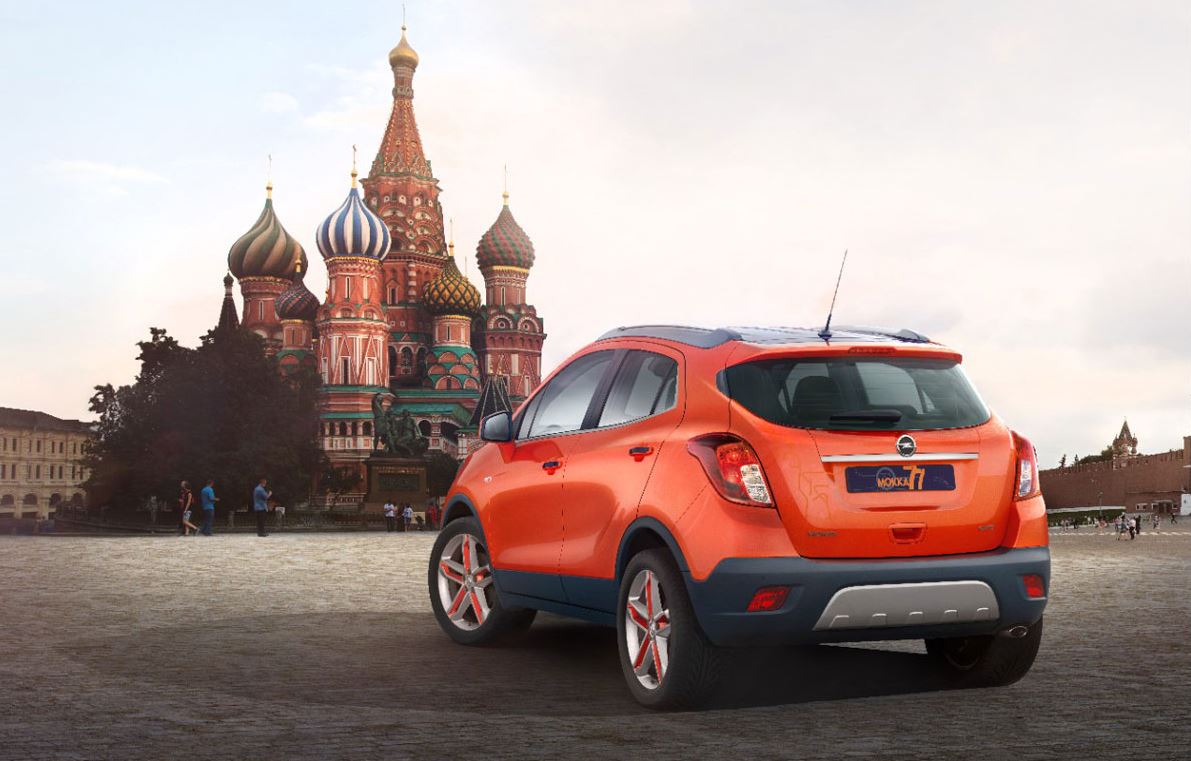 Details about what will power this Opel Mokka Moscow Edition have not been provided. 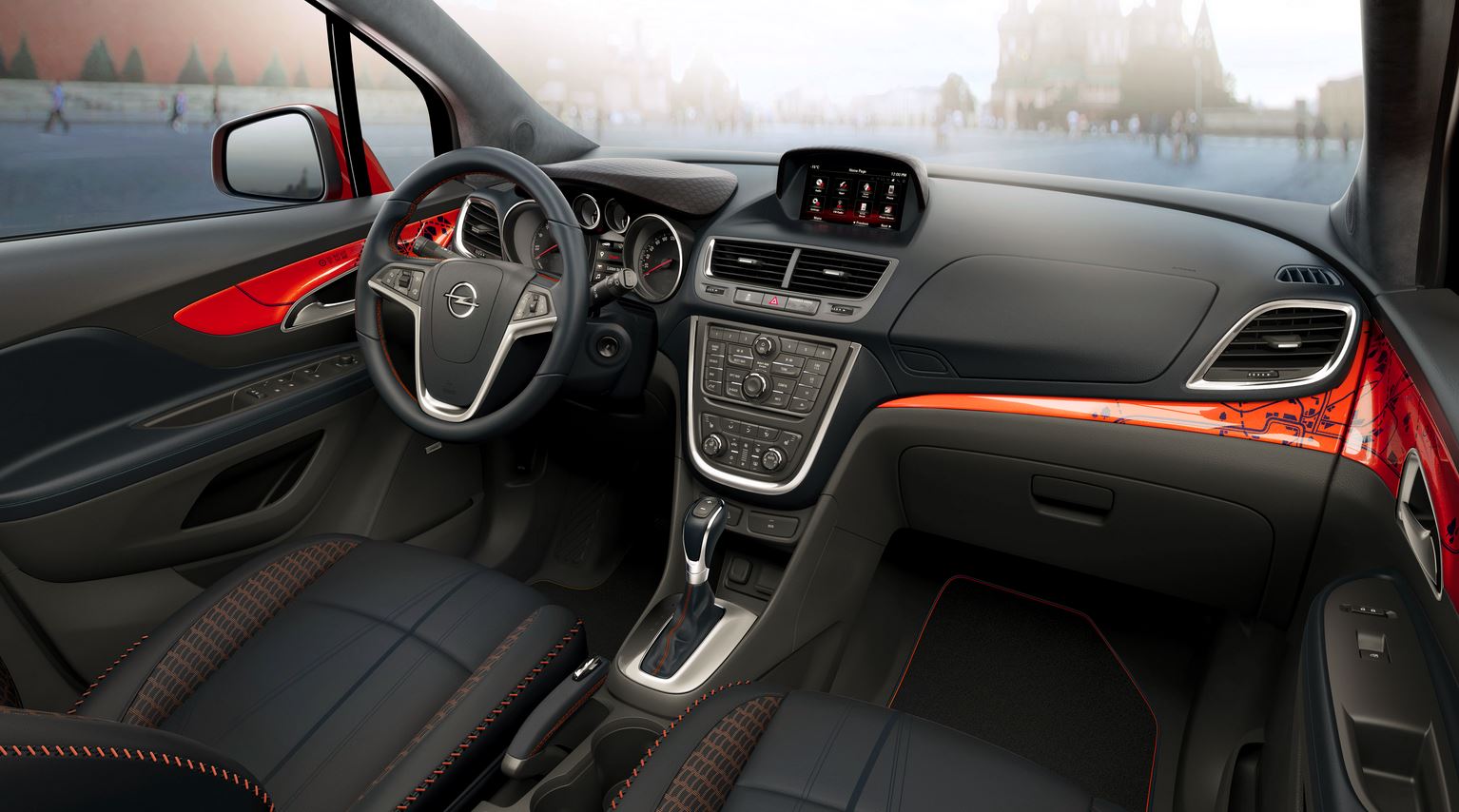 We still don’t know if Opel’s Mokka Moscow Edition will hit the assembly line, but a limited production run is expected. There’s still no word on pricing.