The 2016 Ford Galaxy looks larger than the outgoing model. It also features a trapezoidal front grille, sweptback headlights and a sloping roofline. 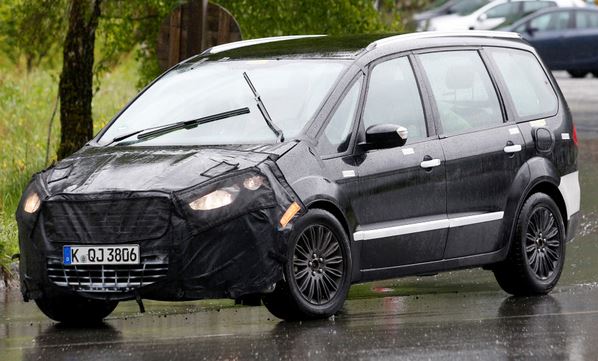 Ford’s new Galaxy is riding on a revised version of the company’s CD4 platform and its engines will reportedly be carried over from the latest Mondeo, so expect a 1.5-litre and a 2.0-litre EcoBoost petrol engines along with a 2.0-litre TDCi diesel unit. The drive will likely go to the front wheels. It’s not clear if a hybrid version will be offered as well. 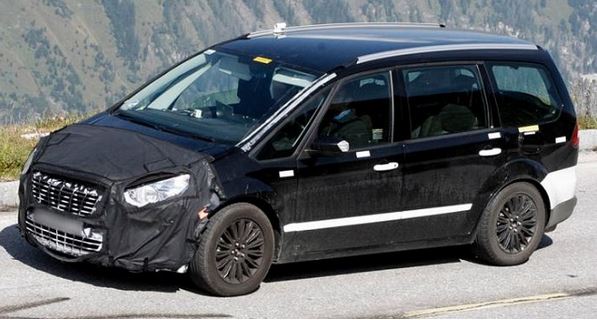 Those who seek a money-saving car with third-row seats will definitely want to take a look at the upcoming Galaxy. 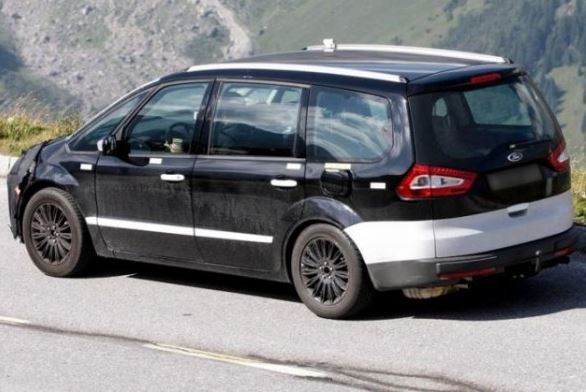 The 2016 Ford Galaxy will go on sale late in Europe in 2015, after making a public appearance. We still don’t know if the minivan will be sold in the United States.