The first image showing Honda’s new CR-V Facelift has surfaced online. The compact SUV, which has already been spied undergoing testing, will probably be showcased in October at the Paris Motor Show. 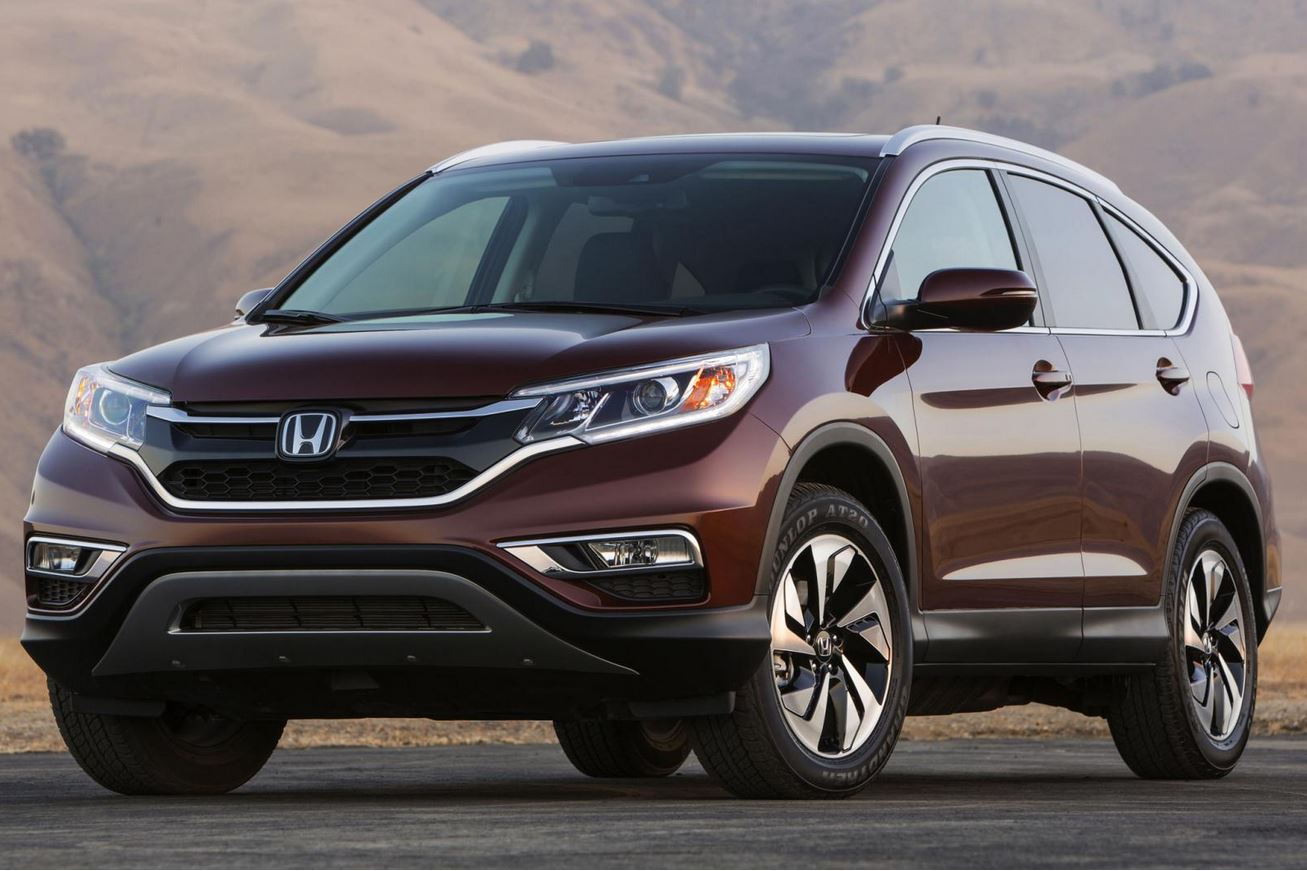 Details are limited for the moment, but the rear side is slated to receive some visual changes and the cabin of the upcoming Honda CR-V Facelift will likely get several updates as well.

The engine specifications for this car model were not yet released by the Japanese carmaker. The outgoing Honda CR-V is fuelled by a 2.4-litre inline four engine capable of delivering 185 bhp and 163 lb-ft of torque, coupled to a five-speed automatic transmission.

The updated Honda CR-V is expected to continue to lead the segment in sales.