The Japanese-based carmaker Honda has recently announced the arrival of its freshest electrified 2019 Insight at the 2018 New York Auto Show, the model also being highlighted in the video below.

The new plug-in hybrid model from Honda comes with loads of safety features and driver`s technologies, all ensuring a smooth driving, and keeping its passengers safe at the same time.

Another high advantage of the new 2019 Honda Insight is that it is extremely efficient in terms of fuel consumption, showing consumers that the car`s efficiency ”doesn`t mean sacrificying style, refinement or performance.” In this regard, Henio Arcangeli, Junior Vice President of American Honda Motor has declared that the new model ”is another symbol of a new era in the evolution of Honda electrified vehicles where customers can have everthing they want with no compromise.”

Thanks to a 1.5-liter petrol engine which runs on the Atkinson cycle and an electric motor with a lithim-ion battery, the 2019 Honda Insight comes with an estimated 55-mpg in the city. The powertrain also outputs 151 horsepower and 197 lb-ft of torque.

The new model also features three driving modes – Normal, Eco and Sport – working in tandem with the steering wheel-mounted selectors and providing three levels of regenerative braking. Also, for short distances, the plug-in hybrid is capable of all-electric driving, which is a premiere for a Nissan electrified model.

Once it will arrive in dealerships this summer, the all-new 201 Honda Insight will be placed between the new Civic and the Accord. Ejoy the video and tell us what you think about the car! 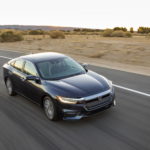 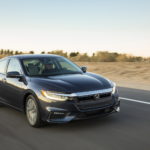 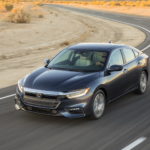 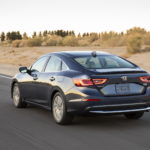 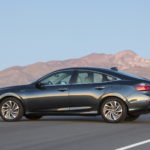 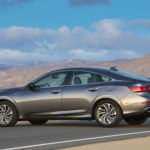 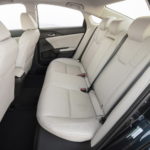 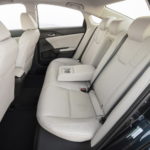 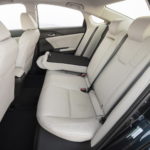 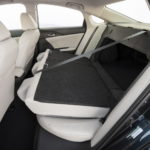 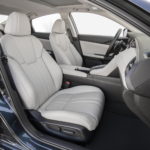 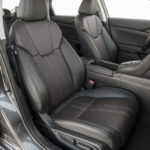 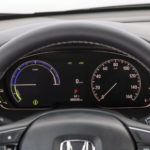 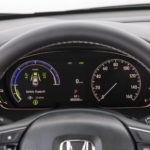 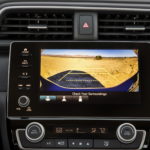 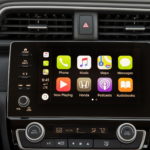 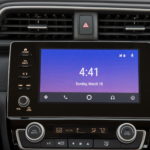 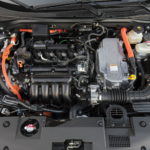