The Italian automaker has recently released a teaser image of an all-new supercar, possibly dubbed Asterion, which is set to be revealed to the public at the Paris Motor Show on October 2.

Nothing is official as of yet, but the vehicle could be the company’s first hybrid model. Its rumoured name, Asterion, comes from Greek mythology and is one of the names for the Minotaur, which is a creature part bull and part man. 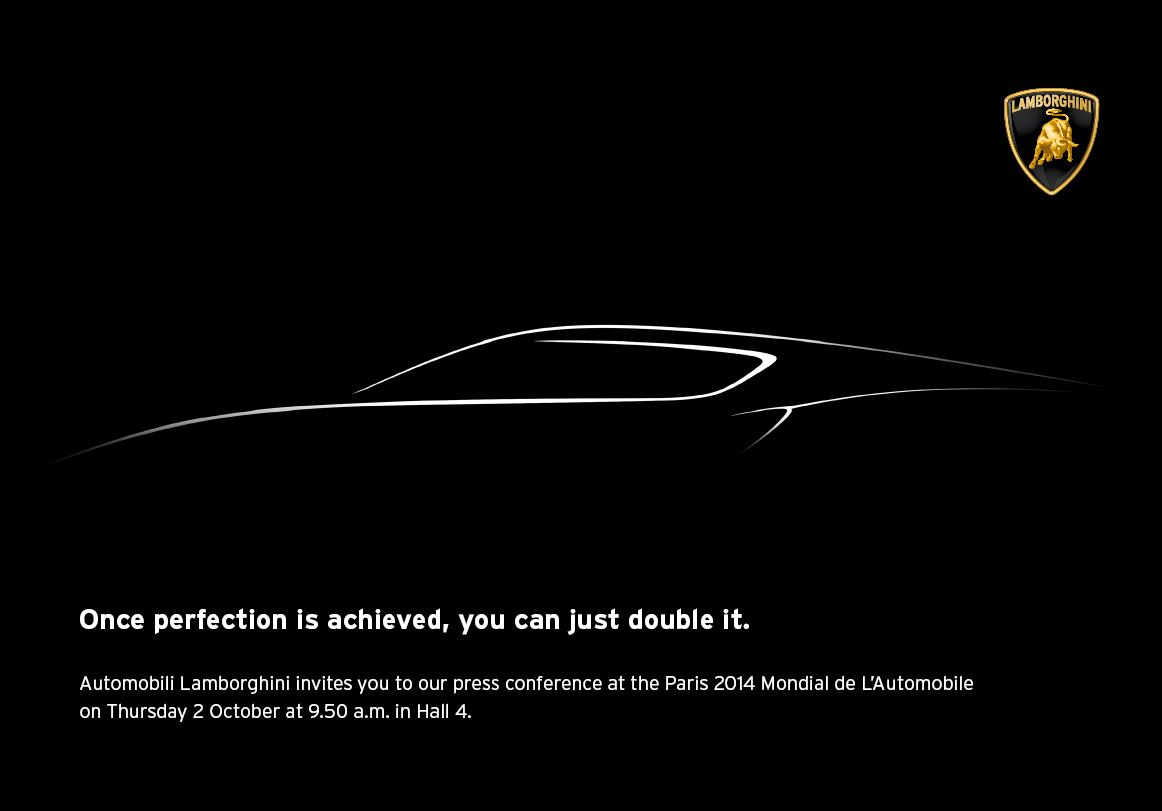 Word has it that Lamborghini has already trademarked the Asterion name and logo. More than that, the Asterion logo has a lightning bolt crossing the letter “O”, which points to a hybrid system used for the mysterious car model.

Judging by its overall shape, the vehicle may be a four-door coupe similar in design to the Lamborghini Espanada or a GT variant of the Aventador.

We still don’t know if Lamborghini’s new car will be a concept or a production vehicle, but we’ll bring you more info as soon as we get it.