The Japanese carmaker Daihatsu has recently revealed its UFC-3 Concept at the Indonesian Motor Show. The UFC-3 follows the UFC and UFC-2 concept cars that were officially presented to the public at the same motor show in the past years.

The Daihatsu UFC-3 Concept actually looks closer to production form than its predecessor, the UFC-2. It’s worth remembering that according to Daihatsu, the UFC stands for Ultra Functional Compact. 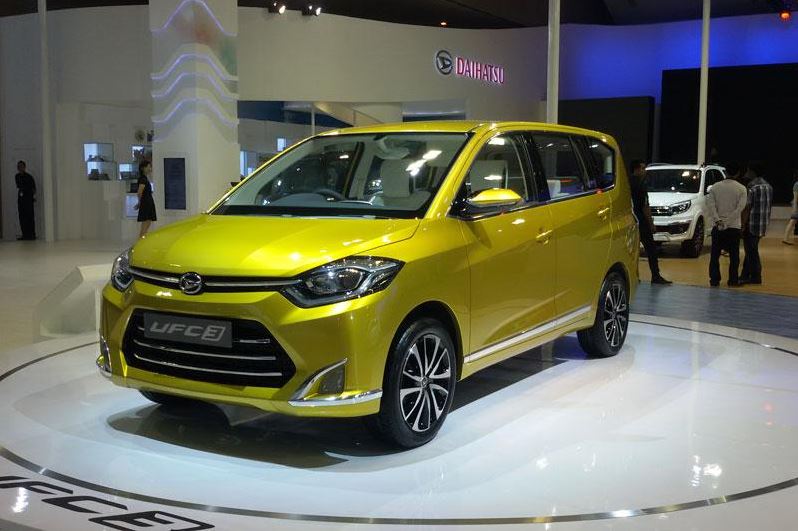 Details about what will power the Daihatsu UFC-3 Concept have not yet been provided, but we do know that the vehicle’s engine will be connected to an automatic transmission. 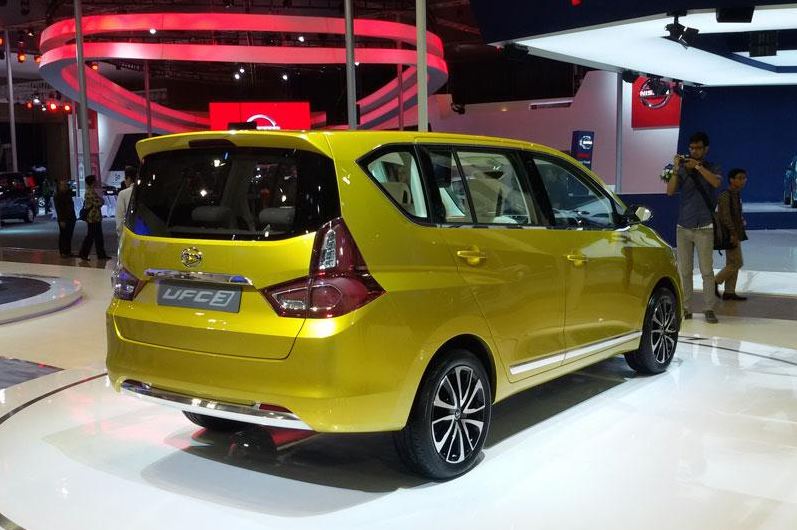 The cabin of the Daihatsu UFC-3 Concept comes with a dual zone air conditioning as well as an updated infotainment system on the dashboard. The gear knob is placed on the centre console. 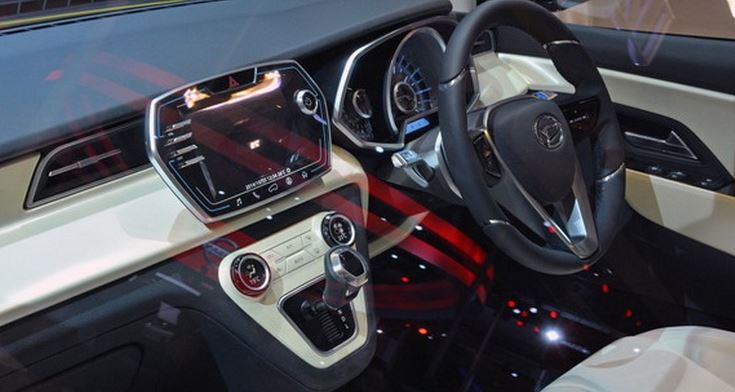 The Daihatsu UFC-3 Concept is believed to preview a future production model which may reach showrooms in the years to come.