Details of the next-generation Audi Q3 have recently surfaced online. The vehicle in question will be introduced to the public in 2018.

This car model will reportedly be larger than the previous version, thus keeping a distance from the small Q1. It is said to ride on Volkswagen’s MQB platform. 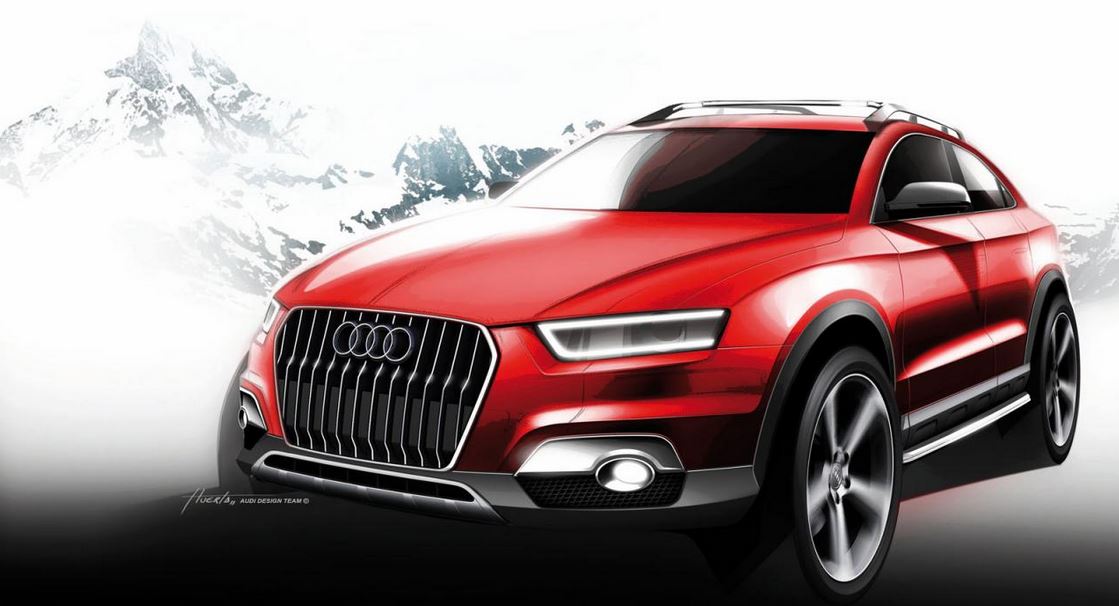 Nothing is official as of yet, but the upcoming Audi Q3 will likely be offered with the same engines as the Volkswagen Tiguan.

An all-new variant called Q3 ultra fitted with a small 1.0-litre three-cylinder TFSI engine producing somewhere around 100 PS linked to an S-tronic transmission may be in the works, boasting impressive fuel economy figures. Two high-performance variants, namely a Q3 RS sporting a 2.5-litre engine rated at 400 PS and a Q3 RS TDI packing either 258 PS or 272 PS, are rumoured to hit the market as well. A hybrid model could also be on the cards.