Dodge car fans now have every reason to be happy. The company recently announced pricing for one of it’s greatest models, the 2015 Charger SRT Hellcat. The standard model will go into production next year. 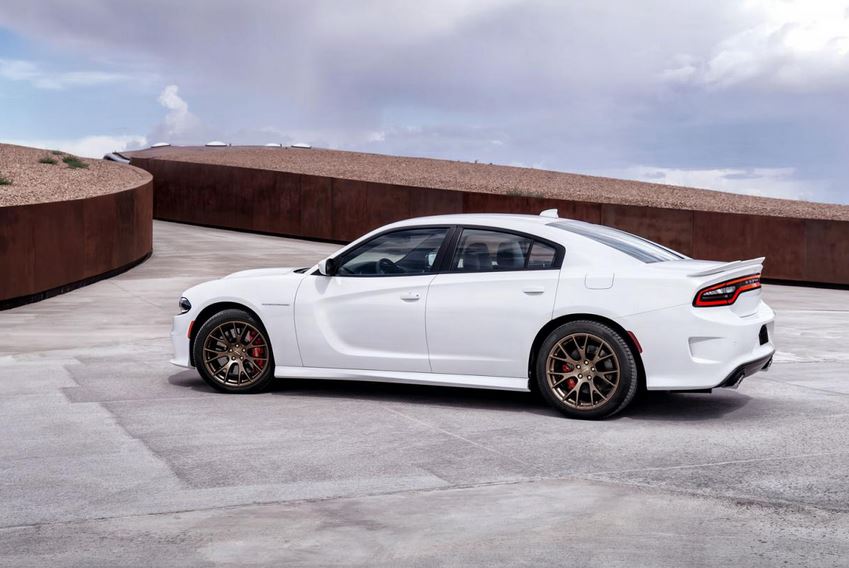 However princing for the jewelery called the “quickest, fastest and most powerful sedan in the world,” will be in accordance to it’s fame. The 2015 Charger SRT Hellcat will cost no less that $63,995 – including a $1,700 gas guzzler tax – in the United States. 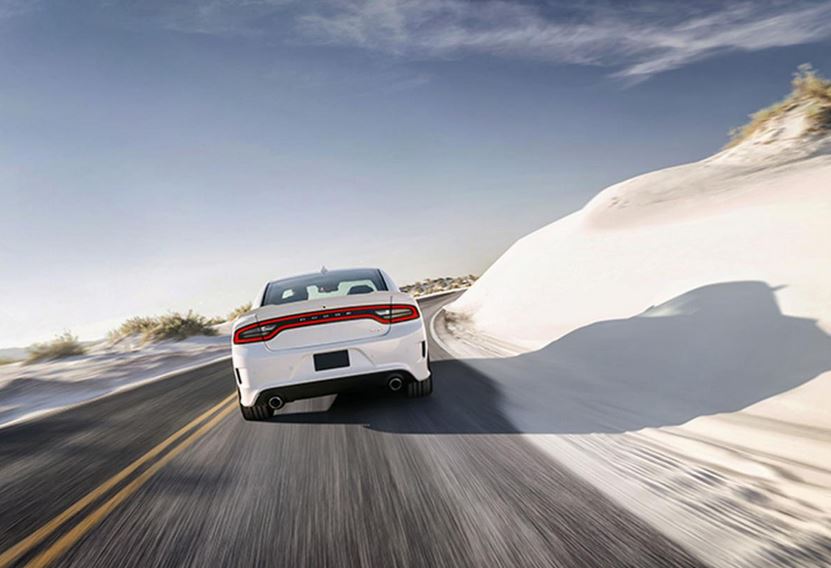 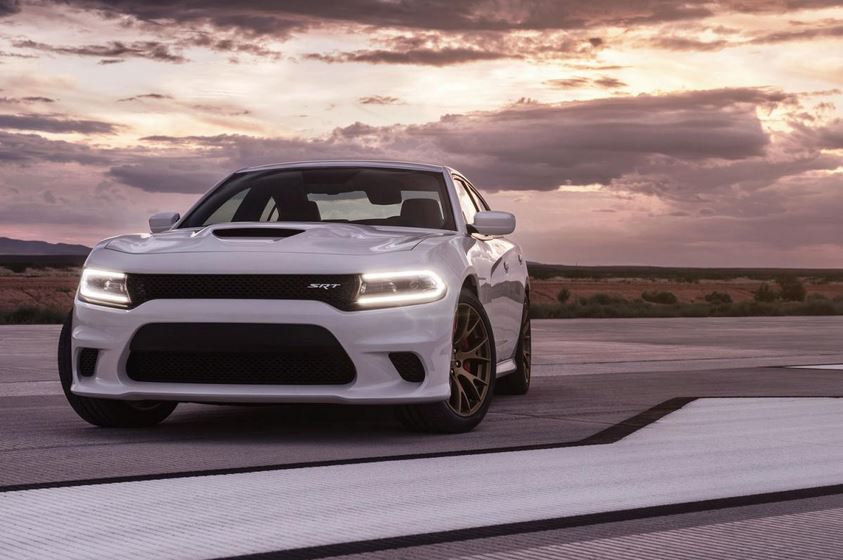 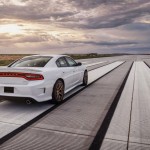 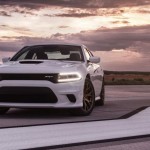 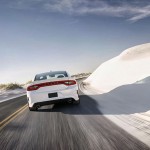 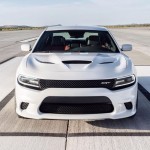 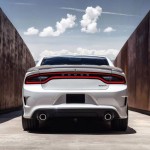 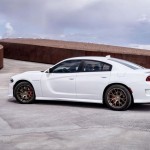