Paris Motor Show is the place where Kia chose to show the 2015 Rio model. The tiger nose grille, new light fixtures and hash marks in the fog lamp area are just some of the new hot elements that take the 2015 Rio beyond your wildest dreams.

As for as mechanics go, the 2015 Kia Rio will ofer no less that four tipes of engiens, ranging from 74 to 108 horsepower and a start / stop system made for fuel economy. 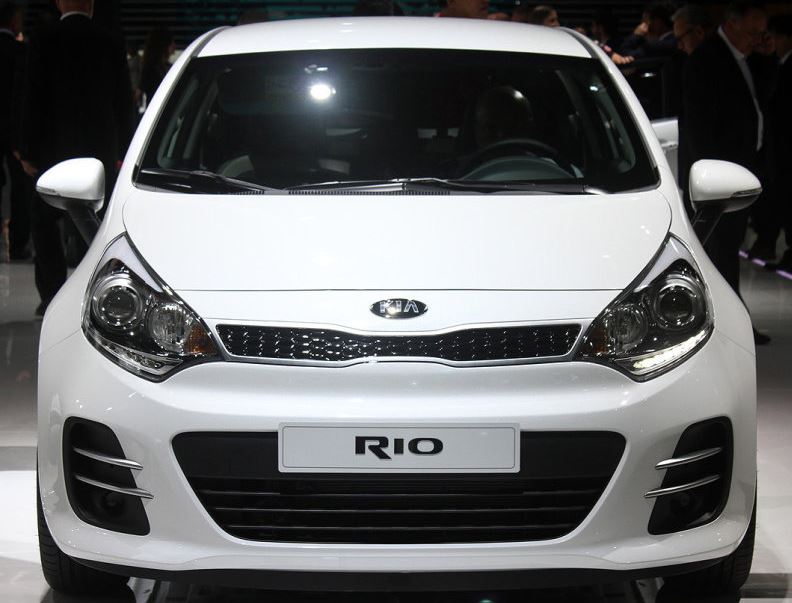 Optical features have not been neglected by the producers. DAB digital radio and a new generation of Kia’s audio-video navigation sistem, improved processing speed and faster route calculation are just a few of the facilities that promise to make you put Kia Rio on your purchase list.

“The Kia Rio was our best-selling vehicle nameplate worldwide in 2013, with a total of 471,000 sales, and among our top-three sellers here in Europe with 56,821 units delivered. Improvements to this model are of major significance for our brand,” commented Michael Cole, Chief Operating Officer, Kia Motors Europe, in a press release. 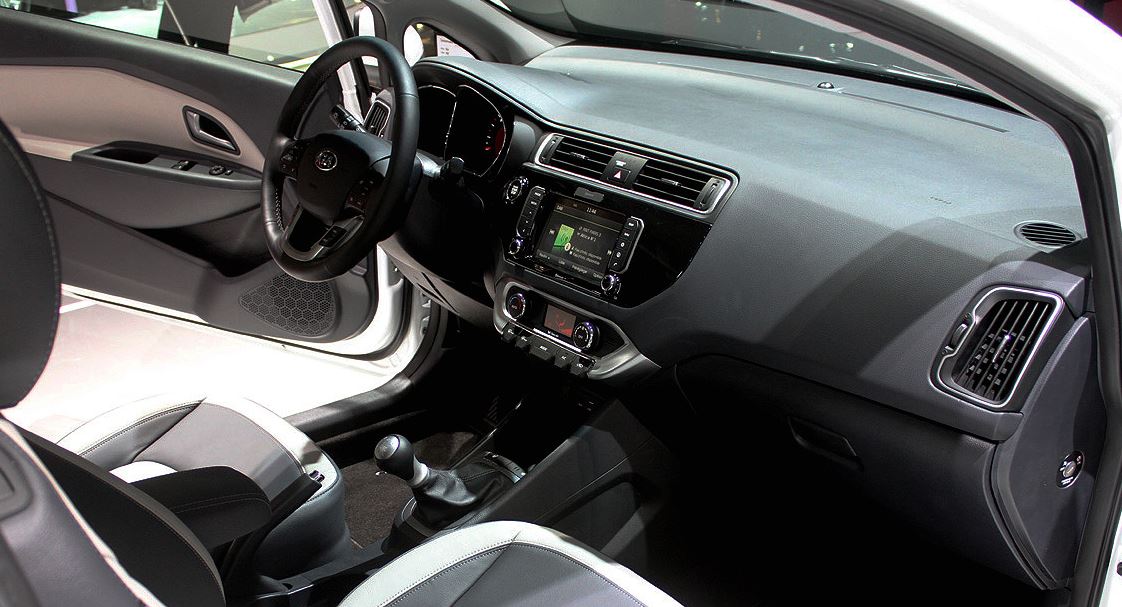 The new improved Kia Rio will go on sale in early 2015, in several countries in Europe which are yet to be established. 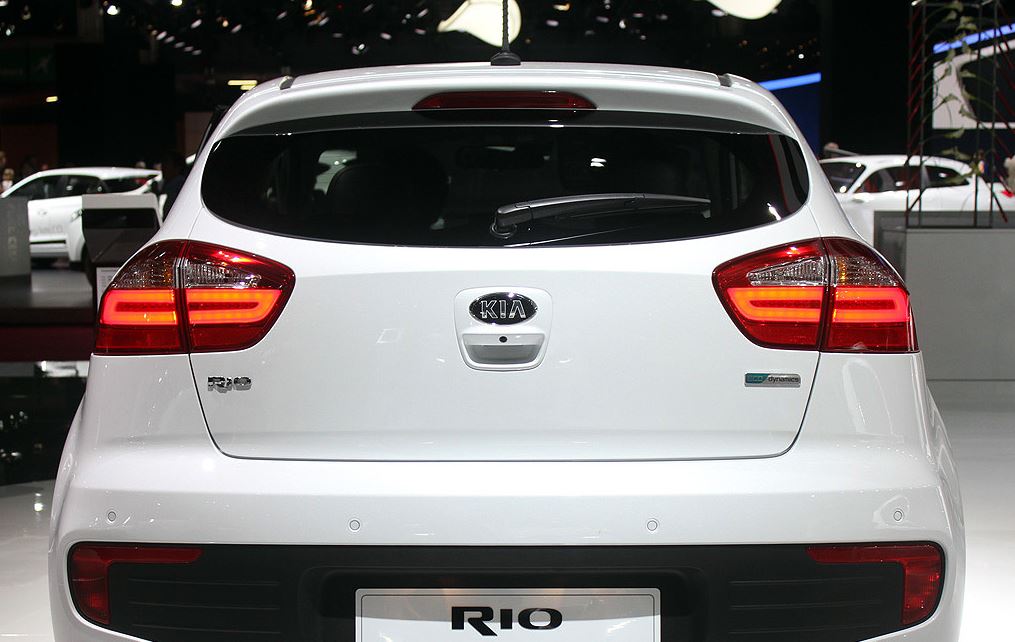