The 86 14R60 limited edition by Toyota as been unwrapped by the producer in Japan. Though inspired by the 86 Griffon concept, the 14R60 has quite a few notable highlights. 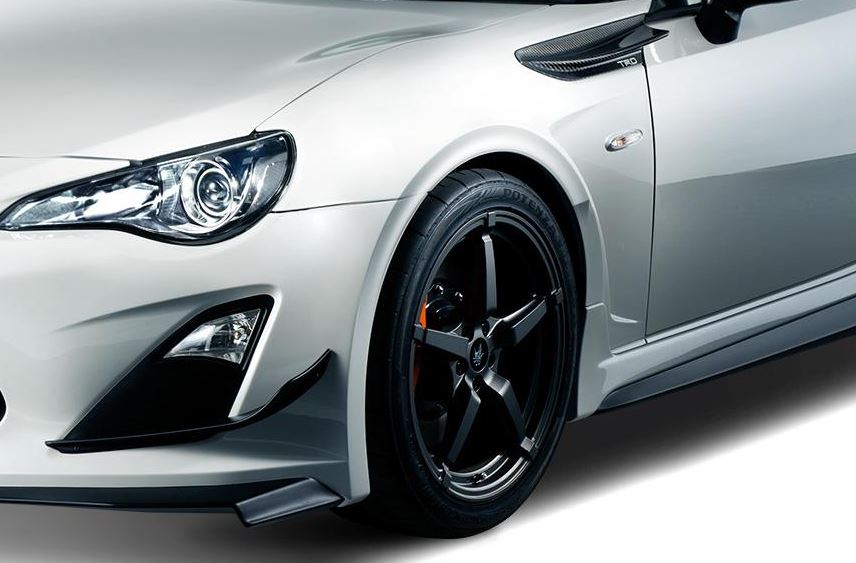 Under the hood of the 14R60 things look good and promise to give great driving experiences.
14R60 has a six-speed manual transmission which has a high-performance clutch and a quick-throw shifter.The 2.0-liter four-cylinder engine has been equipped with an optimized air intake, a high-flow air filter and an auxiliary oil cooler. Output for the engine is rated at 200 PS (147 kW) and 205 Nm (151 lb-ft) of torque.

When it comes to the body kit, extended fender flares, revised side skirts, modified bumpers make the 14R60 a car hard not to notice. The new Toyota also has a center-mounted dual exhaust system, 18-inch forged magnesium wheels and a rear wing. 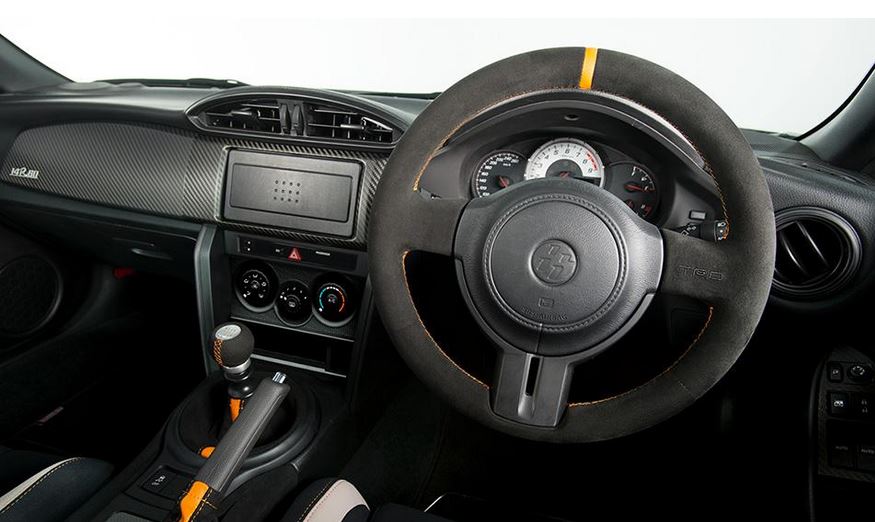 Just like the exterior, the interior of the car is sporty designed and equiped, as the seats are lightweight and the steering wheel is Alcantara-wrapped. 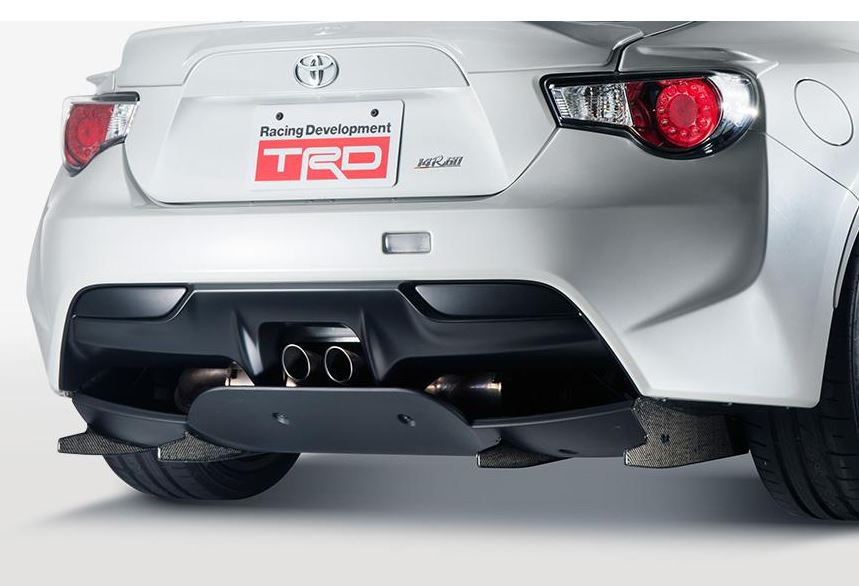 The list of upgrades counts also a strut tower brace, adjustable suspension with revised bushings and a trunk-mounted V-brace.