Opel fans are in for some good news. 2015 Opel Corsa OPC model has been caught testing on the Nürburgring. Even though the car was scheduled to be shown at the 2014 Paris Motor Show, the producers postponed the event.

However news is nothing but good. Speed lovers won’t be dissapointed by the new Opel. The car will hit no less than 136 mph (220 km/h). 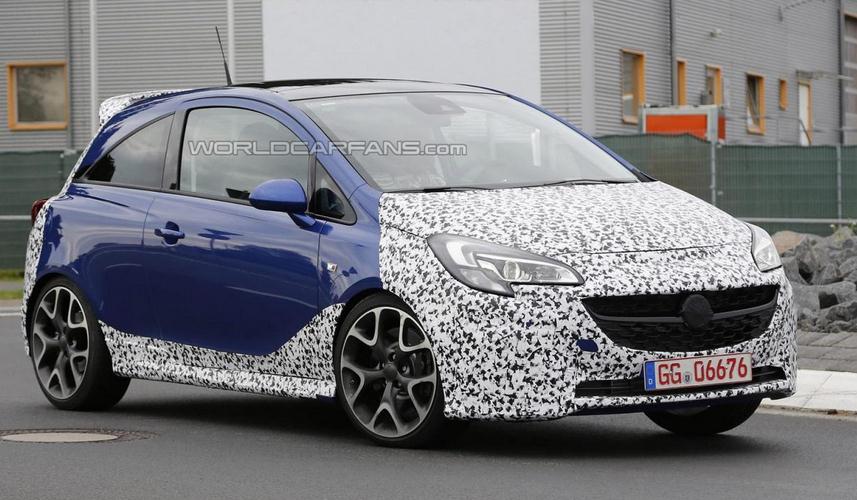 Notable changes have been made on the outside. The 2015 Opel Corsa OPC will come with bigger air vents, different lower grille along with different headlight & taillight graphics, a hood scoop and a chrome finish for the dual exhaust pipes.

However changes made to the exterior are not yet fully visible in the video that shows the 2015 Opel testing. As far as power goes Opel Corsa OPC will have a four-cylinder 1.6-liter SIDI turbocharged gasoline engine generating 200 HP (147 kW) and a maximum torque of 300 Nm (221 lb-ft). 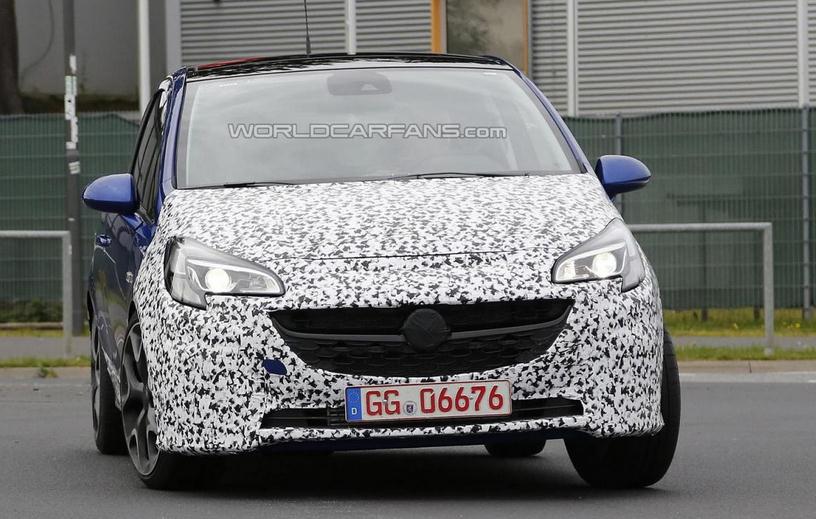 Details such as sport-tuned suspension, unique alloy wheels and beefier brakes will make the difference when speaking of the new Opel. 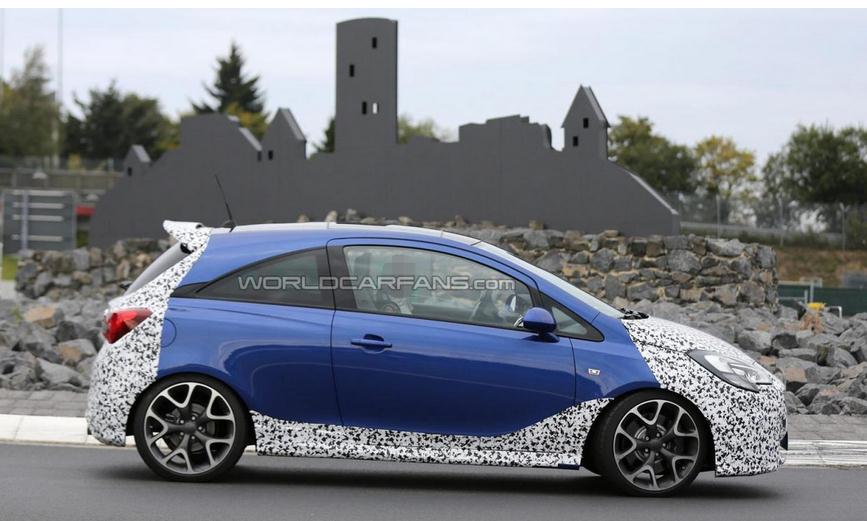 Most likely the new Corsa will be presented at the 2015 Geneva Motor Show.